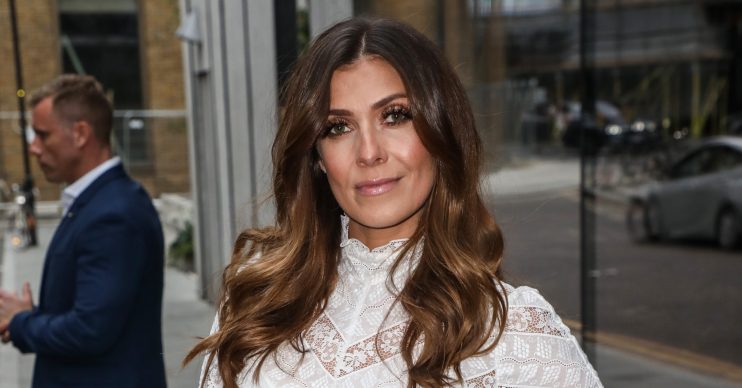 Kym Marsh has revealed she is facing fresh heartbreak as she says goodbye to Coronation Street and her army boyfriend Scott Ratcliffe.

After 13 years on the cobbles playing Michelle Connor, the former Hear’Say singer will be bowing out of the soap in the run up to Christmas.

But Kym will also be saying goodbye to her boyfriend Scott, a Major in the Paras, as he goes on tour.

Amazing champagne experience on @londoneye one of many fun things on the list for today!! ❤️

Speaking to The Sun, Kym said: “There is always anxiety, it is always stressful when he goes away.

“There may not be an actual war but there’s always a risk when you’re in these dangerous places.

“And it can be extra worrying when you aren’t able to communicate for periods of time.”

After revealing Scott thinks it’s just as hard for those waiting at home, Kym added: “It won’t be easy watching him go away, and I will worry until I see him again.”

The Corrie star also opened up about her impending exit from the Street.

“A bonus of leaving Coronation Street might be that I get to spend more time enjoying the other things in my life – the filming schedules can be very fast paced and you spend a lot of time there – but I’m not planning on slowing down, there are lots of new things I want to do.”

Last week, fans got a first look at Kym Marsh’s new role in Elf: A Christmas Spectacular based on the hit film starring Will Ferrell.

Kym’s eight-year-old daughter Polly, her child with ex-husband Jamie Lomas, will also star in the play, as a naughty child who has a confrontation with Santa.

The story follows how human Buddy, raised by Santa’s elves at the North Pole, travels to New York to find his real father, falls in love and brings Christmas happiness to everyone.

The live show will kick off in December!