Katherine Kelly will play a tough detective, in an ambitious new crime drama which kicks off on Friday (September 20).

The former Coronation Street actress, 39, will star alongside TV heavyweights such as Broadchurch's David Tennant and Line of Duty's Rochenda Sandall and Lee Ingleby. 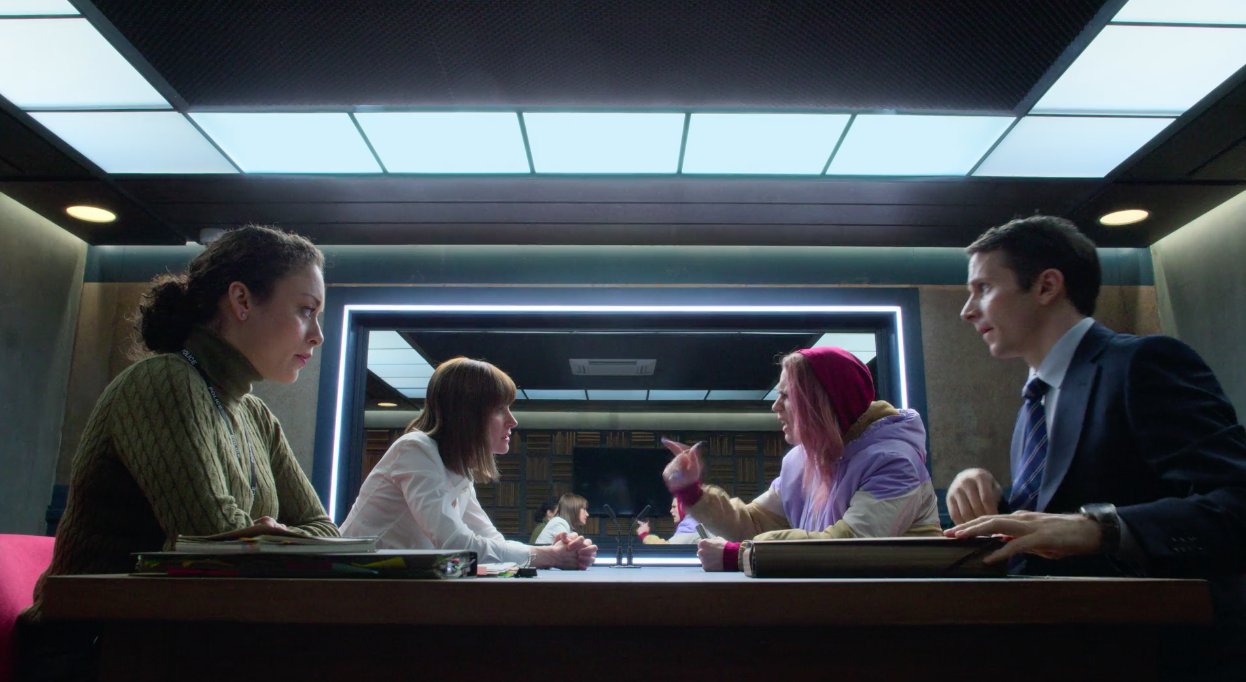 In fact the new series, entitled Criminal: UK, will focus mainly on the intense interrogation scenes after a suspect is arrested - much like the notoriously dramatic scenes in Line of Duty.

The drama takes place within the walls of an interrogation room, with time running out to gather enough evidence to charge a suspect.

Or decide they are guilty of no crime. 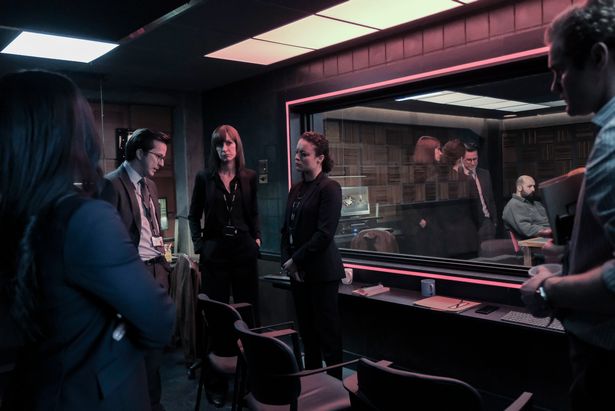 London investigators go after three suspects, each accused of a grievous crime - but all within the confines of the police interview room.

Suspects - played by a guest cast including David Tennant and Hayley Atwell - are interrogated as detectives try to ascertain their guilt or innocence.

There's a lot of responsibility on the actors, because there's nothing to hide behind.

Without being shown the crimes in question, the opinions of the viewers are formed purely on the basis of what the suspects say and how they behave in their interviews. 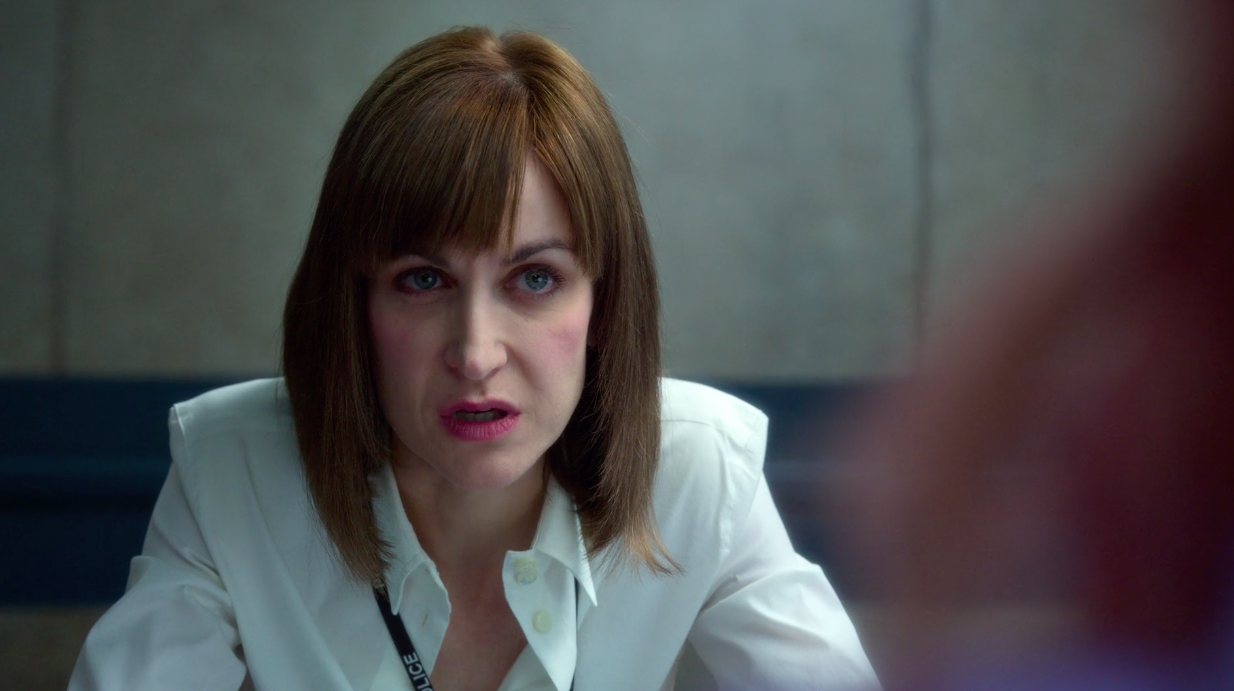 So those watching at home become like a jury of sorts.

Katherine told BBC.co.uk she found it "liberating" to be constrained by one setting.

"There's a lot of responsibility on the actors, because there's nothing to hide behind," she said.

"There's not a huge explosion, or a chase or anything like that. I relish that in the same way that I guess a professional sports man or woman would relish it when it comes to the game." 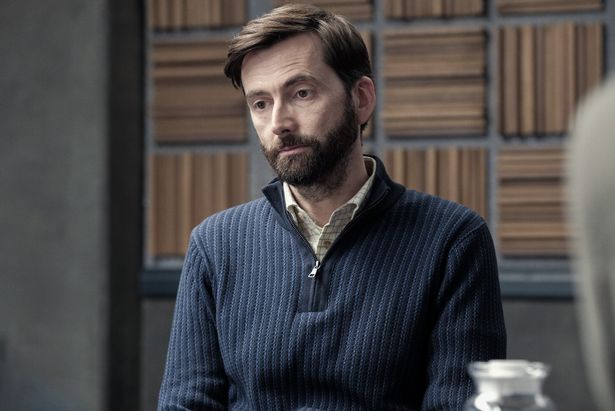 David Tennant is on the wrong side of the law in this role (Credit: Netflix)

She added: "You've done all this practice for years and years, and then it's your turn to step up."

Director Jim Field Smith explained: "It's like a fish bowl - it doesn't matter what size it is, because it's all about how macro you get with the details that are within it.

"And so part of the joy for us, having worked on shows that have a much bigger production-scape, was to go the other way and say, 'we're going to zoom right in on the absolute smallest detail'."

Netflix describe Criminal: UK as a "stripped down, cat-and-mouse drama" which "focuses on the intense mental conflict between detectives and suspects". 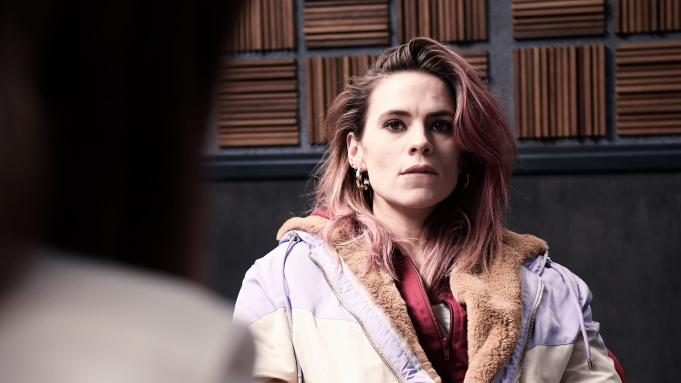 Criminal: UK is part of an anthology series consisting of 12 total episodes, three of each are set across four countries filmed in local languages.

Will you be tuning in to Criminal: UK on Netflix? Leave us a comment on our Facebook page @EntertainmentDailyFix and let us know what you think!