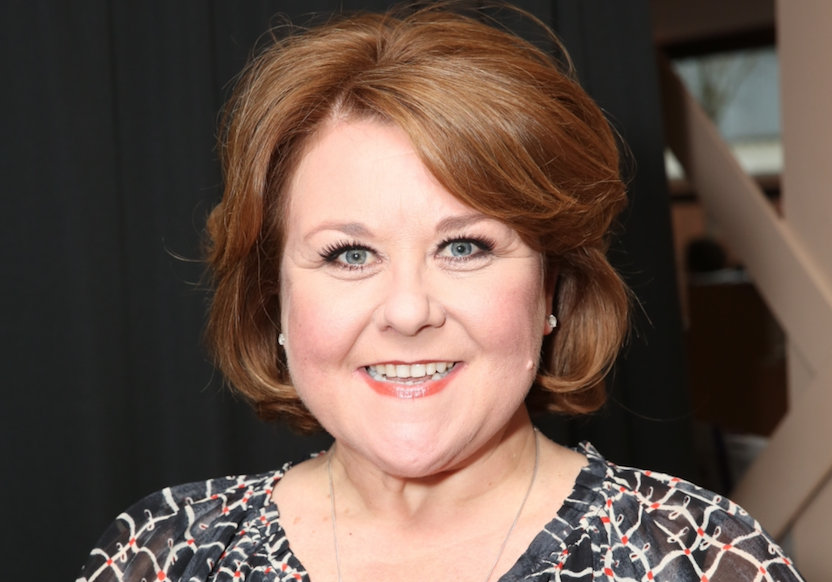 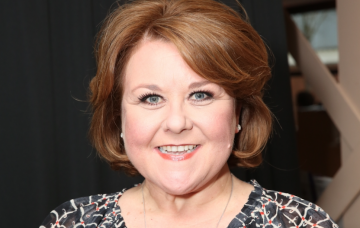 Is Wendi Peters making a Corrie comeback as Cilla Battersby-Brown?

Former Coronation Street star Wendi Peters has hinted that she could be making a comeback to the cobbles as motormouth character Cilla Battersby-Brown.

Fiz’s mum, who was a firm favourite with fans, was last seen in Weatherfield back in 2014, and actress Wendi has sent the rumour mill into overdrive by admitting that she would definitely “consider” a return to the ITV soap.

During a chat with Daily Star Sunday the actress confessed: “Cilla was such a popular character which is crazy because she was so in your face. People just loved to hate her.”

The actress, who has enjoyed a hugely successful stage career since leaving the soap, went on to admit that she’s never ruled out returning to life as a soap actress…

“I love the variety of theatre but never say never to returning. I went back in 2014 for a short time and would consider it again if the storyline was right.”

And with both daughter Fiz and son Chesney still in the soap, there’s plenty of opportunity for Cilla to make her much-anticipated comeback.

With actress Jennie McAlpine, who is pregnant with her second child, about to make her departure from the soap so that she can go on maternity leave, could Cilla make a return as part of her exit?

When Jennie took a break from filming Corrie last year so that she could appear in ITV reality show I’m A Celebrity, Get Me Out Of Here… her character Fiz went to stay with mum Cilla off screen, supposedly looking after her when she wasn’t well.

If Cilla was to return, one character who definitely wouldn’t be a fan is Tyrone’s grandmother Evelyn Plummer.

With the two women like chalk and cheese, that’s a cobbles catfight we’d love to see.

Would you like to see Cilla back on the cobbles? Leave us a comment on our Facebook page @EntertainmentDailyFix and let us know what you think!