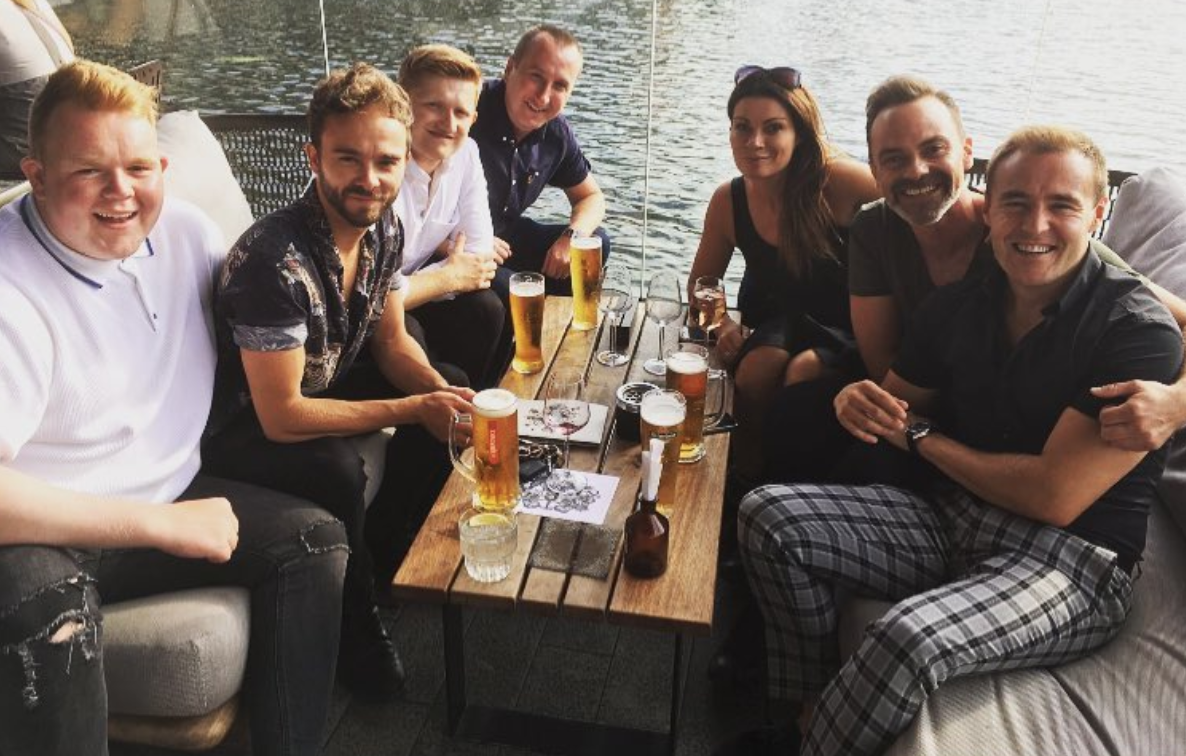 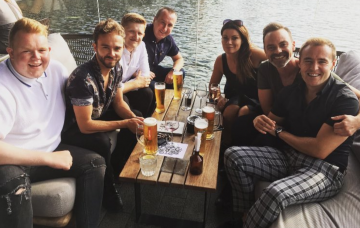 The cast have been sharing their boozy shots

The stars of Coronation Street spent their Friday night partying up a storm, at the official Corrie summer party.

The cast of the hit soap danced the night away – only taking an occasional break to share the fun with their fans on social media.

The party took place in Victoria Warehouse in Old Trafford – with a bit of extra decoration. 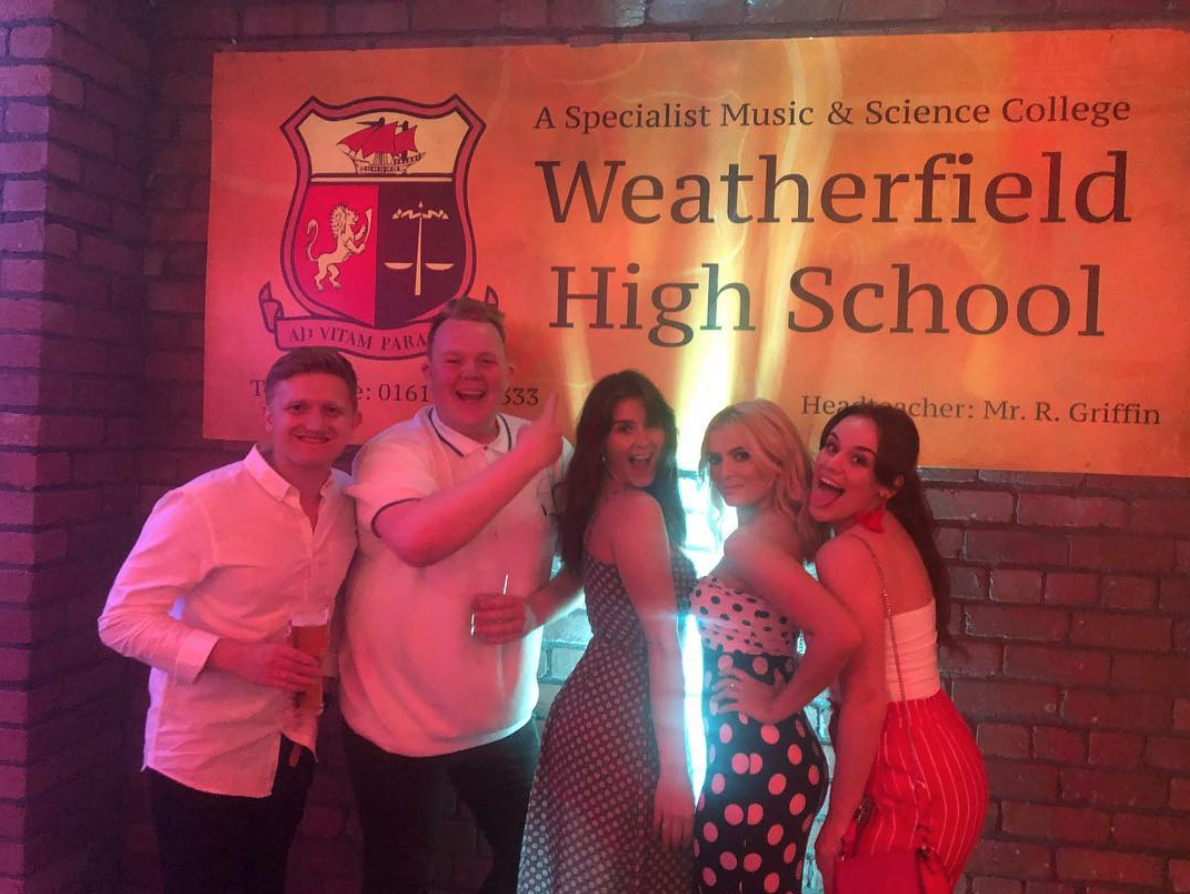 The venue was transformed into Weatherfield High School – with revolving Corrie themes lights jazzing the place up.

The stars danced to a live band, before hitting the mics themselves – with Lucy Fallon belting out some Britney Spears before moving on to Eminem.

Andrew Whyment also took a turn on the mic, giving a strong rendition of Sex On Fire by the Kings of Leon.

But as impressive as the singing was, the dancing almost matched it.

The cast found time to poke fun at each other – taking the notorious shot of Jack asleep in a lift and sticking it to a bottle of Jägermeister, before pouring themselves some shots.

The party appeared to be the perfect night out to release the stress of filming – but it came at a cost for some!

Tina posted a late night (or early morning) selfie to Instagram – looking satisfied but exhausted, and anticipating a hangover.

Let’s hope the cast have kept their Saturday free for recovery.

Are you ready for a summer bash? Leave us a comment on our Facebook page @EntertainmentDailyFix and let us know what you think.