Pat Phelan's former criminal associate Vinny Ashford  is making a Corrie comeback – and it could mean that Pat Phelan finally gets his comeuppance.

The former partners in crime had been involved in a property scam. Vinny (Ian Kelsey) had fled with the cash they'd fleeced from residents, leaving Pat (Connor McIntyre) to face the music.

The scam had caused the Grimshaws to lose money.

Student reporter Daniel Osbourne (Rob Mallard) has become suspicious. "Daniel is desperate for another scoop and has been looking into Phelan's business dealings," a Corrie source told the Daily Star.

"After talking to some of the locals, he realises that Phelan's account of what happened just doesn't add up."

Pat thought he'd never see Vinny again, until a chance run-in with Vinny's mum. He then realised that Daniel is getting close to uncovering the truth and getting in touch with Vinny.

Will Vinny implicate himself to send Pat Phelan to prison?

Things are going to get nasty (Credit: ITV)

Whatever happens, it's likely to get nasty. "Phelan has been looking for Vinny ever since he ran off with all the money and he's determined to get revenge," a source had told The Sun Online.

"Pat's life spiralled out of control after Vinny left," they added. "He blames him for everything bad that has happened since."

He realises that Phelan's account of what happened just doesn't add up.

"Vinny's return won't be what viewers expect and it will give Phelan the chance to solve all his problems in one fell swoop."

Corrie bosses have been teasing that Pat is about to go on a killing spree.

Pat has been keeping Andy Carver (Oliver Farnworth) captive in a basement.

He told Andy in last Friday's episode: "People have been sniffing around, asking me questions, making me nervous."

"What do you mean?" asked Andy, before Pat ominously replied, "It's over."

Andy feared he would be killed before Pat said he was "no killer".

Andy (right) thought he was about to die in the basement (Credit: ITV)

"But I have found somebody else. Somebody else I would be happy to see chained up down here for the rest of their lives," he added.

"Your replacement plan, it's on son." 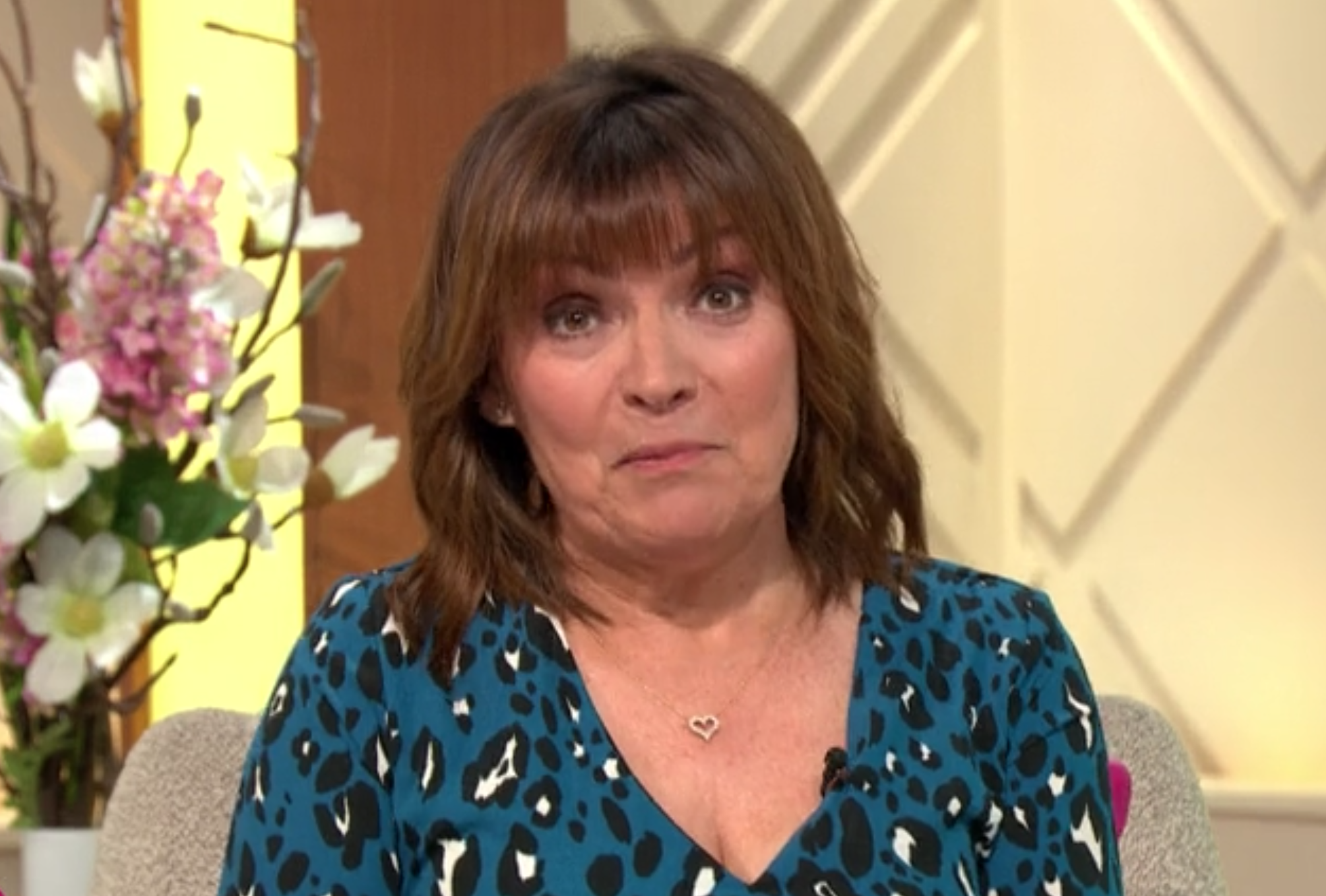