Alan and Lucy-Jo split in 2018 and share six-year-old daughter Sienna-Rae.

Pregnant Lucy-Jo is due to give birth in February, with little Sienna-Rae seemingly thrilled at the prospect of welcoming a baby brother. 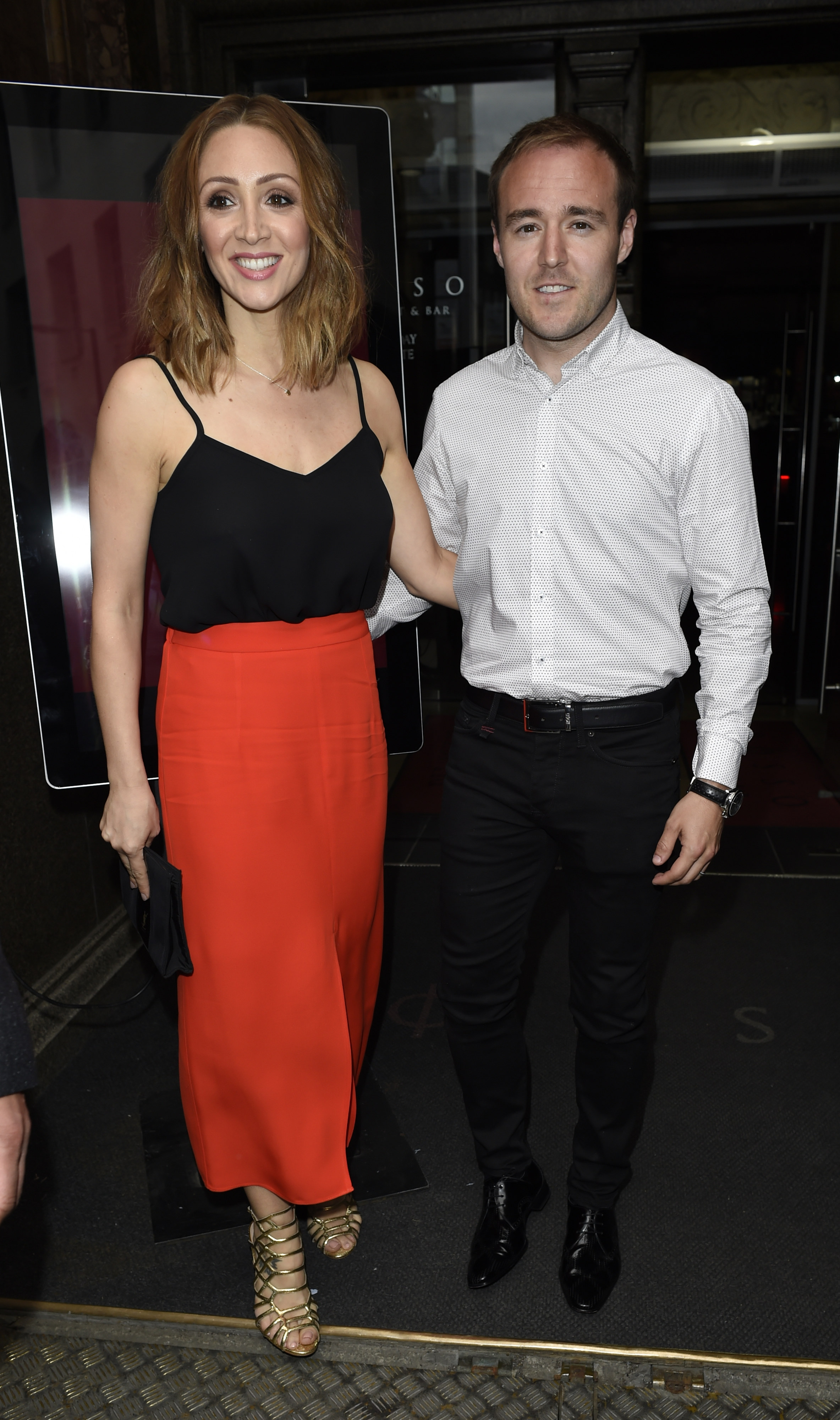 Lucy-Jo has opened up about co-parenting with Alan (Credit: Cover Images)

However, it appears that it hasn't all been plain sailing for Alan and Lucy-Jo post-split, with the actress revealing that sharing parenting duties with her ex can be "difficult".

Read more: Roman Kemp breaks down after watching a message from his parents

Opening up to OK!, Lucy-Jo revealed that co-parenting "has its challenges".

She said: "Co-parenting has it’s challenges and it can be difficult with everyone’s schedules but you make it work for the child involved."

Alan is happily loved-up with his former co-star Tisha Merry.

And Tisha's presence in Sienna-Rae's life is something Lucy-Jo approves of.

She said: "I’m happy Sienna has a good male and female role model on my side and with Alan and his girlfriend. She has more people to love her, and as long as Sienna’s happy, that’s all that matters to me."

Lucy-Jo also opened up about the role Lewis plays in Sienna-Rae's life.

She said: "Lew has been amazing and he would never try and take over Alan’s role as her dad."

The pair met when they appeared together in panto in 2017, before their friendship developed into a romance.