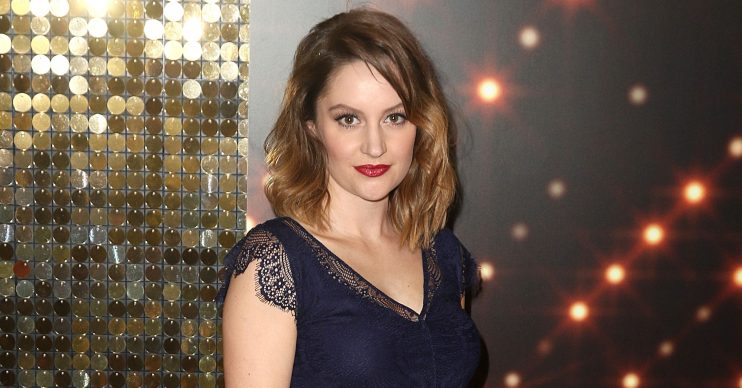 Paula, who played Kylie Platt on the ITV soap, posted her new hair to Instagram.

Currently Paula is doing the UK tour of Kinky Boots, where she plays Lauren.

Her character was killed off after being stabbed by Clayton Hibbs.

After persuading husband David Platt that they, along with their kids Max and Lily, should move to Barbados to live with her sister Becky, she excitedly told friends the news.

But the excitement was short lived when she heard a commotion going on at the kebab shop and saw teenagers harassing her friend Gemma Winter.

Clayton pushed Gemma onto the ground and knocked her unconscious and Kylie ran after him but ended up being stabbed.

Kylie later died in David’s arms on the cobbles as they waited for the ambulance.

As time went on David met a woman named Shona Ramsey and it was eventually revealed that Shona is Clayton’s mum.

After Clayton escaped prison and held his mum hostage, she ended up stabbing him in order to get away.

Her son survived, but she made it clear she wouldn’t be visiting him again.