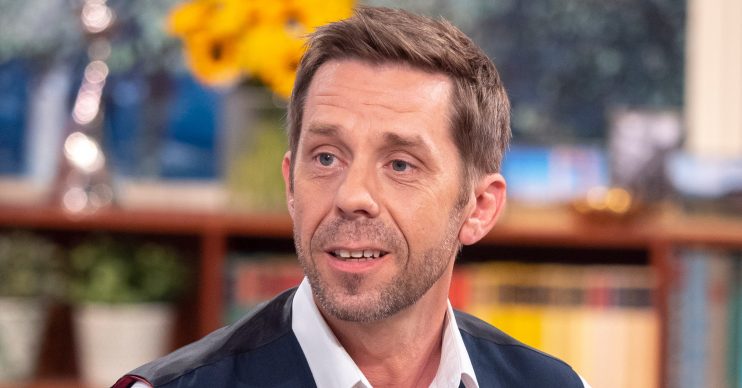 He played Andy McDonald on the cobbles for eight years

Nicholas Cochrane, who played Andy McDonald in Coronation Street, has filmed an episode of Doctors.

According to Inside Soap magazine, Nicholas will play a local businessman who gets in “too deep” with a gangster.

But he has popped back over the years, once for his parents, Liz and Jim’s wedding, and then to be best man at Steve’s wedding.

Last year Nicholas teased a return to Weatherfield during an appearance on This Morning.

After revealing the door had been left open for him, he said his character was a “good excuse” for anyone who wants a holiday to go and visit him where he now lives in Spain.

In fact, that’s exactly where Liz McDonald has been recently as actress Beverley Callard took time off to do a stage play.

Liz left on a plane to visit Andy  back in February after refusing to testify against the Connors, Johnny and Jenny, for the hit and run that almost killed her over Christmas.

She has since returned, but before she left, she urged Lorraine Kelly to “bully” Coronation Street bosses into bringing Charlie Lawson and Nicholas back to the cobbles.

Speaking on Lorraine, she said: “Listen, you’ve got to bully the producer and the writers. I would love Charlie to come back and I know he would love to, too.

“But we so want Nick, who played Andy, to come back as well. We’d love the four of us to all be together again.”

Show host Lorraine added: “That would be fantastic, let’s campaign for that.”

With Nicholas seemingly dipping his toes back into Soapland again, could a Corrie return be on the cards?

His brother could use a friendly ear right now as he’s just discovered he’s a dad again after finding out Emma Brooker is his daughter with former flame Fiona Middleton.