Next week's Coronation Street sees Gemma and Chesney get devastating news about baby Aled, while Maria and Gary announce their engagement, and James comes out to Ed.

Gemma and Chesney feel the pressure

Gemma and Chesney are horrified to realise their next Freshco photoshoot clashes with Aled's hospital appointment for a hearing test. 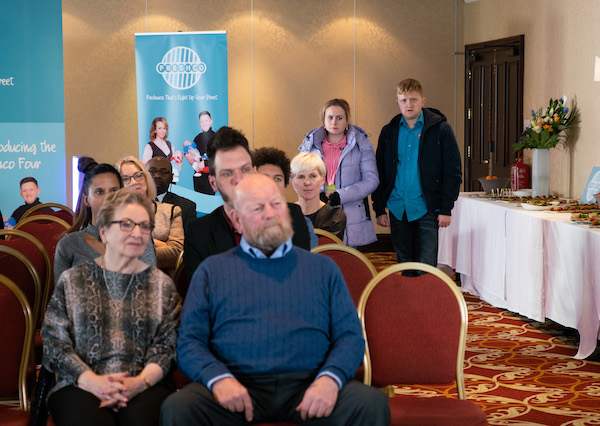 Gemma tells Freshco that they need to reschedule because Aled's appointment is more important... but her request doesn't go down well.

Tara makes it clear that if they don't turn up then they won't get paid, leaving Gemma and Chesney fuming. 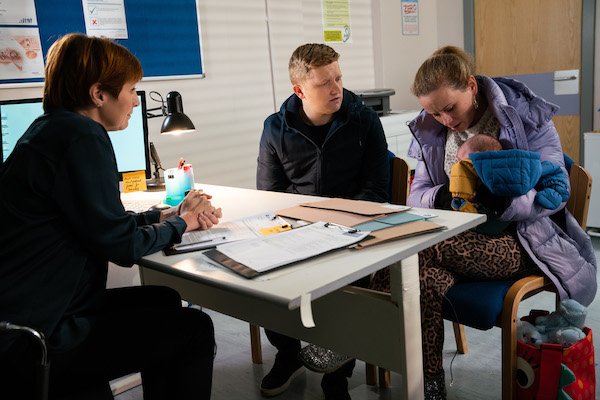 In the end Chesney tells everyone the Freshco Four image is a sham, leaving Tara to cancel their contract immediately.

Soon the pair have bigger things to worry about when doctors reveal Aled has permanent hearing loss in both ears.

James comes out to Ed 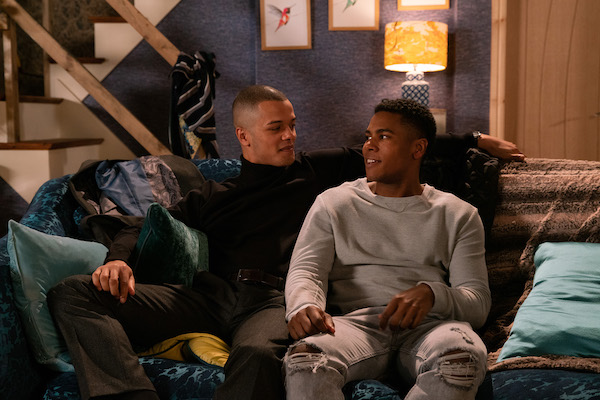 James invites Danny over for a steamy afternoon, but the pair almost get caught out by Ed. 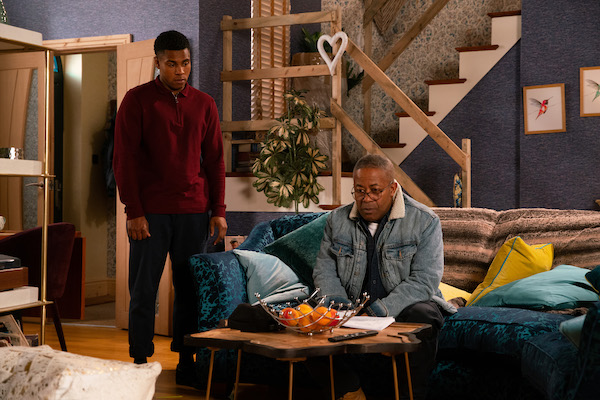 Realising it is time to come out to his dad, James tells Ed he is gay.

But how will Ed react to the news Aggie and Michael already knew? 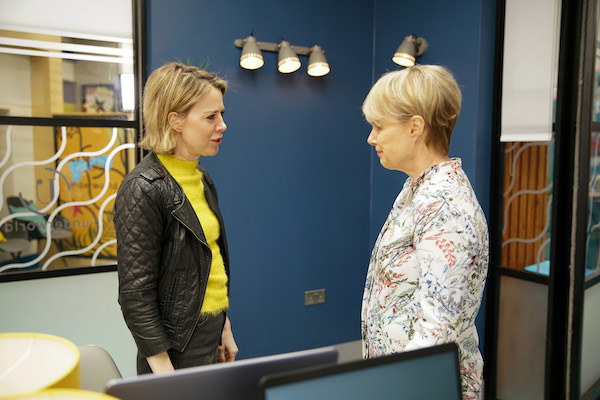 Abi and Kevin finally get together, and the pair are on cloud nine after spending the night together.

But Sally warns Abi not to rush into a relationship with Kevin, leaving Abi annoyed.

Ali and Gary go to war 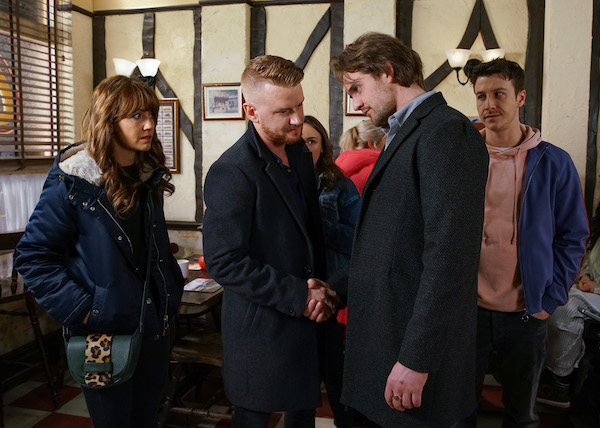 Gary is thrilled when Maria accepts his proposal.

The pair announce their engagement to a muted reception, but will Ali tell Gary that he recently slept with Maria?

Jade worms her way back in 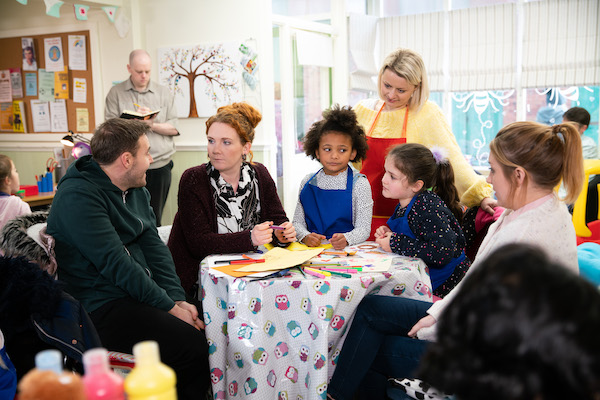 Jade wants to take Hope to the local craft afternoon... so Fiz suggests they all go along. 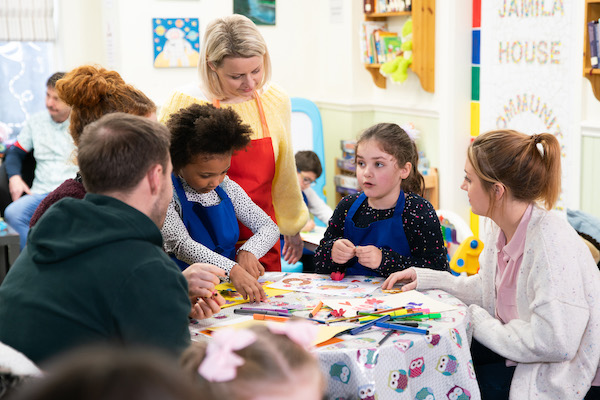 Hope makes it clear she prefers Jade to her own mum, leaving Fiz devastated. 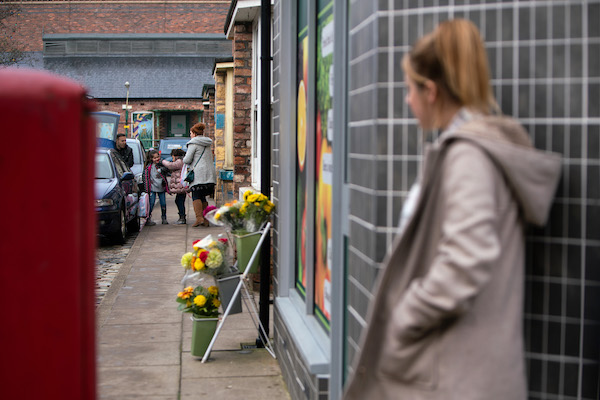 Fiz lies they're going on holiday as a way to avoid Hope spending any more time with Jade.