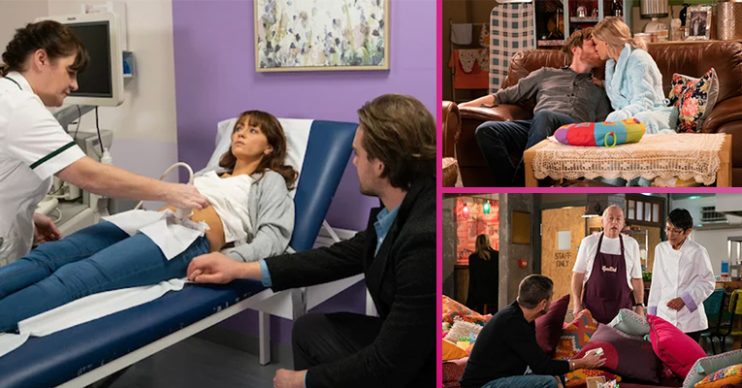 Daniel causes heartbreak for everyone 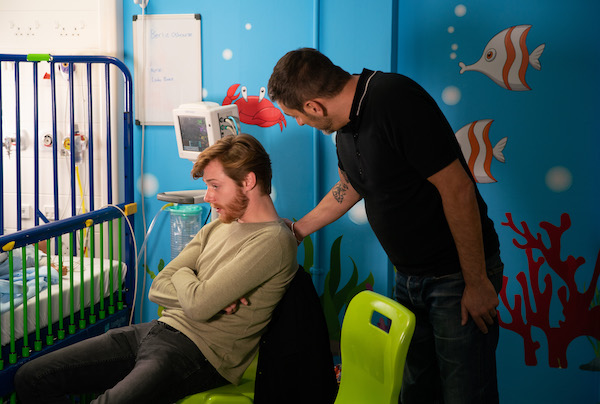 Daniel is horrified when he finds Bertie barely conscious in his cot and calls an ambulance.

He is stunned when the doctors point out his rash and tell Daniel he has measles, leaving him blaming himself for Bertie’s condition because he didn’t take his son back for the rest of his vaccinations. 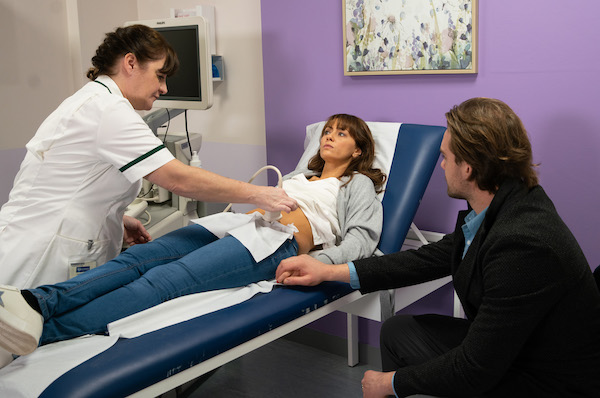 But it’s not just Bertie who is suffering from measles.

Pregnant Maria has caught it from Bertie, which sadly causes her to suffer a devastating miscarriage. 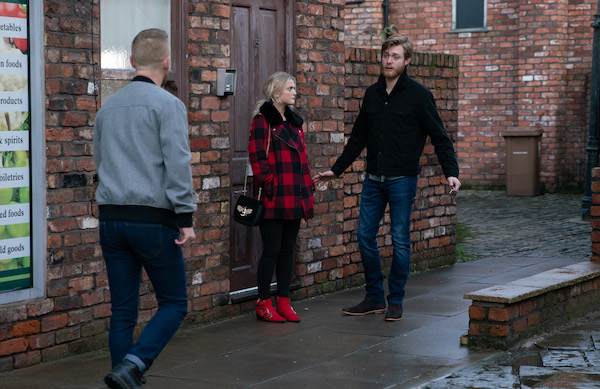 Maria breaks the awful news to Gary and when the penny drops that Daniel is inadvertently to blame, Gary is livid. 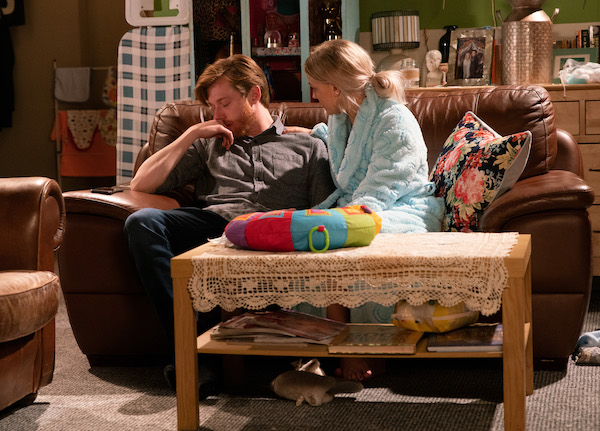 Daniel is devastated that his actions have caused so much harm, but Bethany is there to comfort him.

After Bethany puts on Sinead’s dressing gown to warm up, Daniel wakes from a nap and kisses her, thinking she is his dead wife. 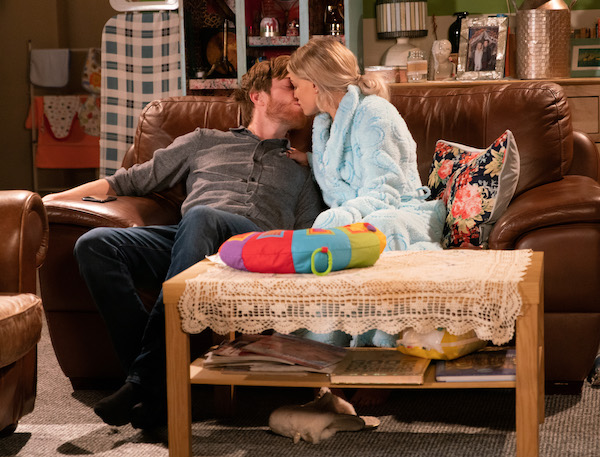 As he kisses her tenderly he asks her to stay, but will Bethany agree? 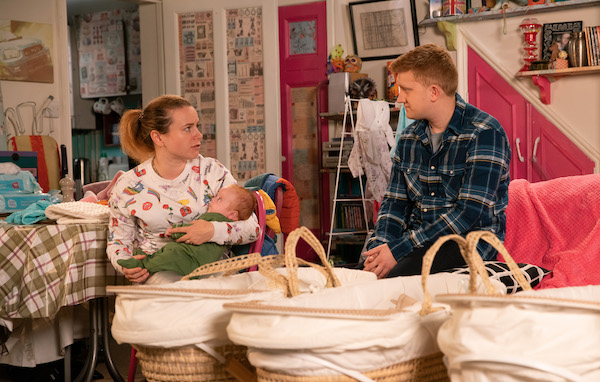 Gemma is finding life with four babies understandably hard and Chesney suggests a walk might help get the quads get to sleep. Once out, the pair are thrilled to see their Frescho ad campaign on the side of a bus…

But Gemma is horrified when she realises she and Chesney have been photoshopped out of the advert, leaving her self esteem at an all-time low. 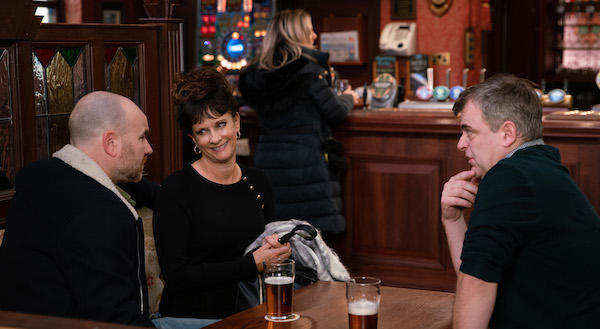 Charlie tells Tim she has got a job interview at Gatwick airport.

Desperate to get Charlie to sign their divorce papers before she leaves, Tim is stunned when she admits she hasn’t signed them because she wants to make a go of their marriage.

Sally catches Tim and Charlie in the Rovers and is horrified to realise everyone knows he is a bigamist. 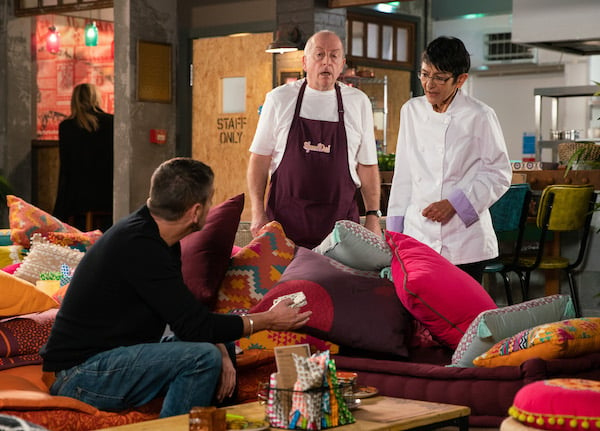 After forcing Yasmeen to down a bottle of wine, Geoff pulls the wool over Peter’s eyes by claiming that going to a meeting has made his wife drink again.