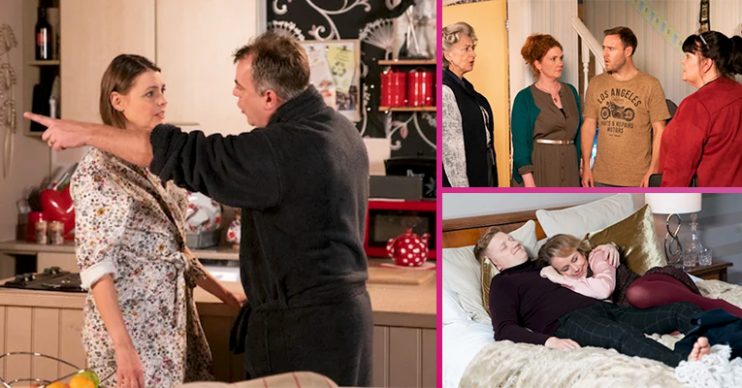 Fiz and Tyrone's world is shattered...

There’s heartbreak in next week’s Coronation Street when Hope and Ruby are put in foster care, while Steve discovers Tracy cheated on him, and Gemma and Chesney struggle with five kids between them…

Hope and Ruby are taken into care 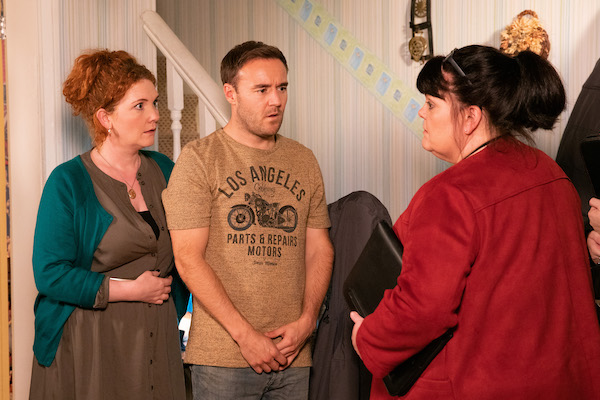 Fiz and Tyrone are horrified when a social worker visits to say various doctors have raised concerns about Hope’s injuries. 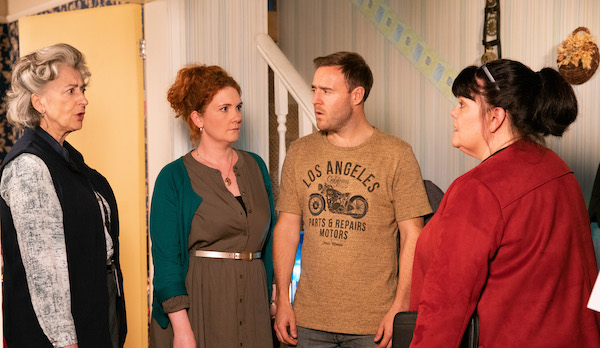 The family are heartbroken when the social worker reveals Hope and Ruby will have to live somewhere else while they conduct their investigation.

Kevin agrees to let the girls stay at his house. 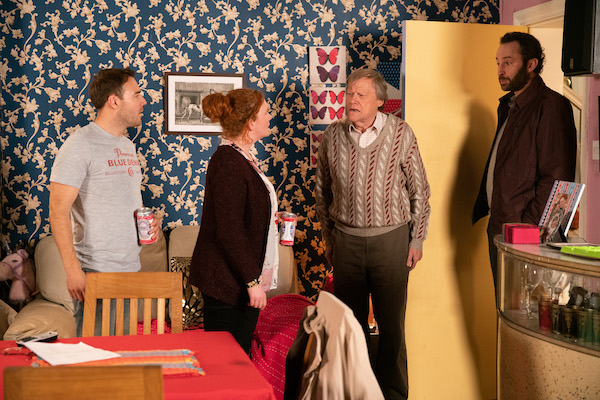 Fiz’s week gets worse when the police arrive to question her about the gun used in the Christmas Day shooting. 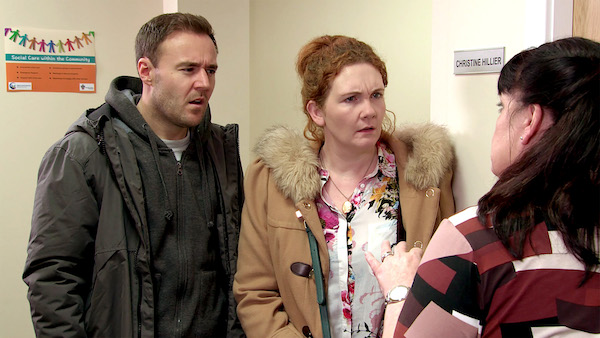 Fiz and Tyrone are terrified when the social worker tells them Hope and Ruby will now be taken into foster care.

Jade ups her game against Tyrone and Fiz – but will her true colours be revealed? 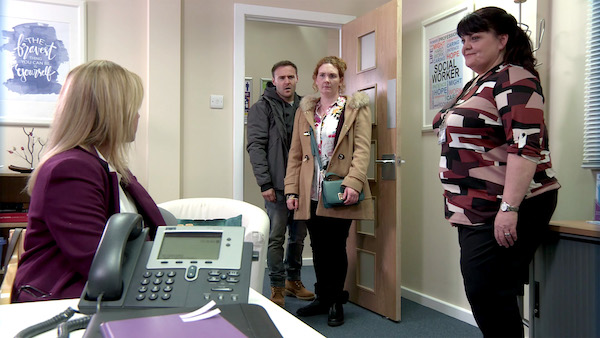 Are Fiz and Tyrone about to lose their daughters for good? 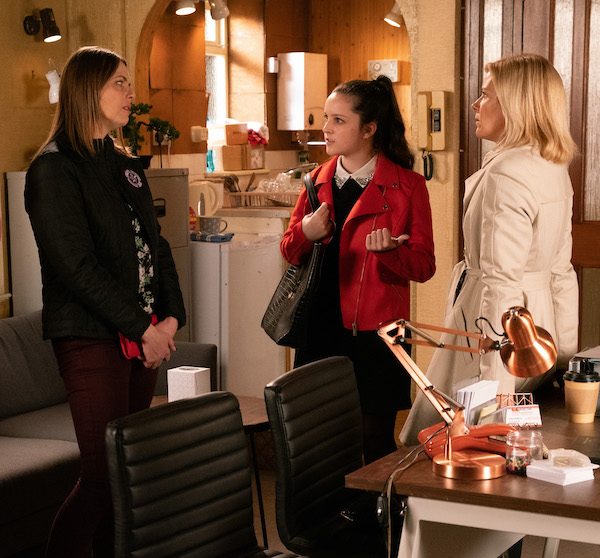 Leanne is horrified when she finds out that Tracy has done the dirty on Steve.

It’s not long before Steve finds out the truth from Leanne, and he’s fuming. 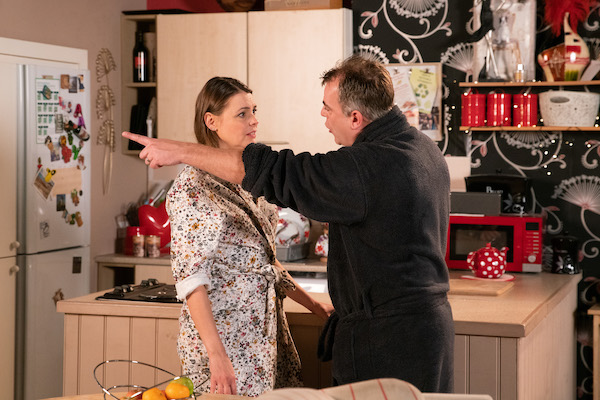 Steve is gobsmacked when he finds out who Tracy cheated with. Is their marriage over?

Gemma and Chesney lay down the law 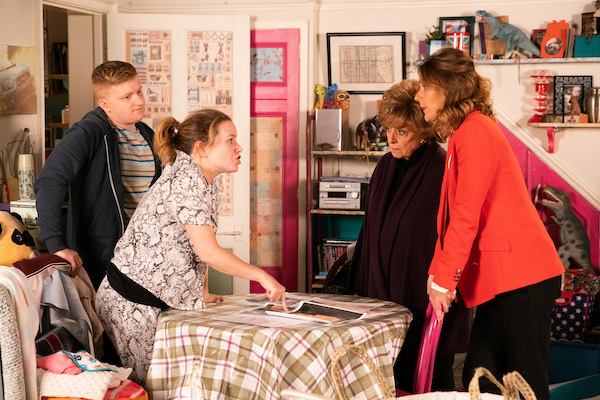 Gemma tells Tara from Freshco that they’ll do their next photo shoot at home or not at all. 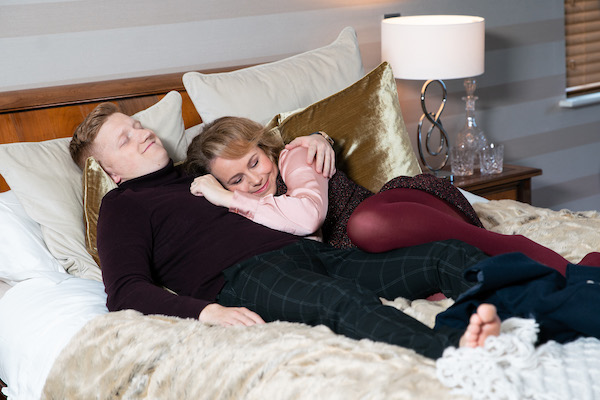 But Gemma and Chesney get talked into doing the shoot at a posh house, but the shattered new parents fall asleep on the job. 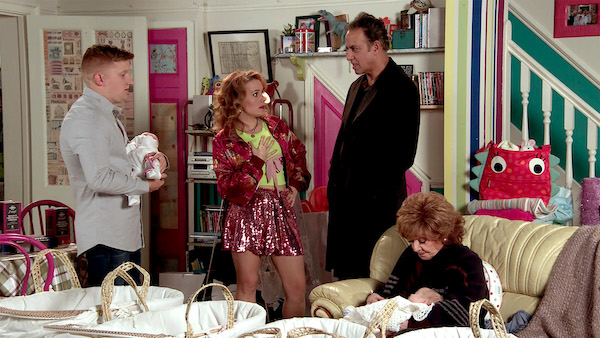 Chesney loses his job at the kebab shop after falling asleep and turning up late, but will Dev really sack a struggling father of five?