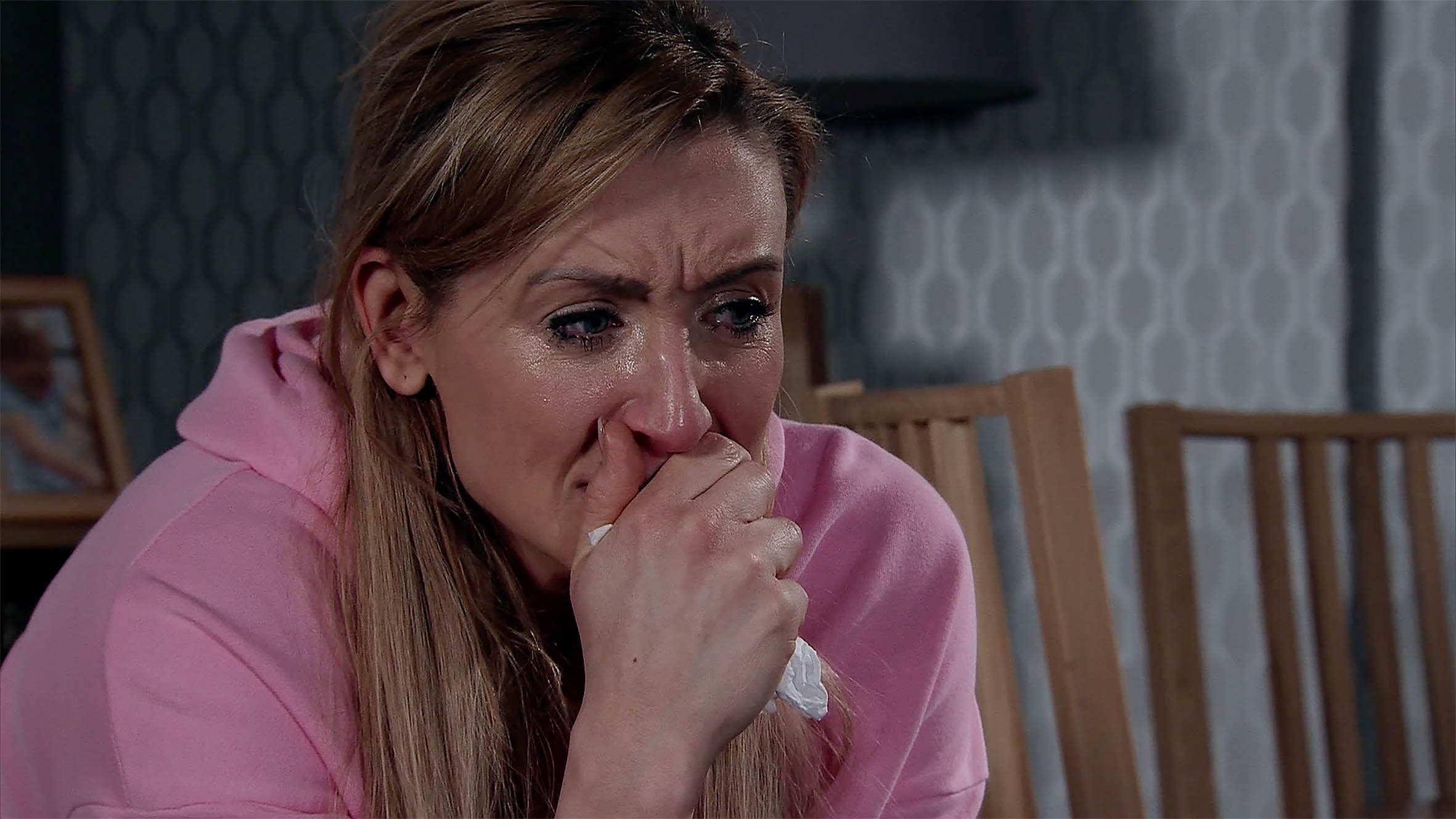 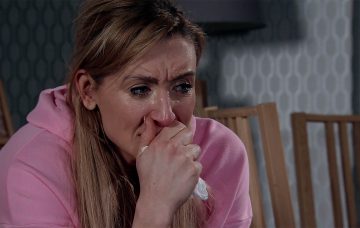 Viewers were in bits

Weatherfield was in mourning last night as news of Aidan’s death reached its residents, who were shocked and devastated to hear he had taken his own life.

Viewers of the ITV soap were left crying their eyes out at home as they watched Aidan’s dad, Johnny, discover a note from his son warning him not to go in the bathroom, and to call the police.

He then found his son’s body in the bathroom, a heartbreaking scene that viewers were spared.

As Johnny let out a heart-wrenching howl and crumbled into tears, fans of the soap did too.

The hour-long episode, shown on Wednesday May 9, then followed events as Johnny called Carla and Michelle before the paramedics arrived to take the body away.

Upset viewers consoled themselves on social media, commending Shayne Ward for his portrayal of Aidan, and the soap for handling such a devastating subject so well.

One wrote: “You don’t have to see anything to feel the emotions. It tells the story on its own. Tears streaming already.”

You don't have to see anything to feel the emotions. It tells the story on it's own. Tears streaming already #corrie #CoronationStreet

This coronation street storyline is absolutely heart breaking, it’s so so important to speak up 😥 #mentalhealthawareness

#coronationstreet has got me in bits man! Just a strong storyline raising so much awareness. No one deserves to suffer in silence ❤️

Well done to @itvcorrie on showing the aftermath of loosing a loved one. It’s the most heartbreaking thing a parent, family member or friend can ever go through. Remember to hug your loved ones tighter and never sleep on holding a grudge #Corrie #CoronationStreet

Tonight’s @itvcorrie Episode is Powerful and full of raw emotion.
Some Incredible performances from all The cast.!

I’m so proud of all your bravery in doing so.

Another wrote: “This coronation street with Aidan has got me crying my eyes out. Cannet deal , my heart.”

A third spoke for many more when they said: “#coronationstreet has got me in bits man! Just a strong storyline raising so much awareness. No one deserves to suffer in silence.”

Shayne himself took to Twitter, and wrote: “Tonight’s @itvcorried Episode is Powerful and full of raw emotion. Some Incredible performances from all The cast.! Keep Talking Everybody. I’m so proud of all your bravery in doing so. TALK-YOUR VOICE WILL BE HEARD.”

In fact, Corrie boss Kate Oates achieved her aim of breaking the taboo around male suicide as Aidan’s death was trending worldwide on Twitter.

Im an emotional wreck watching #coro watching @Cath_Tyldesley you cant help but not be overwhelmed with her grief as Eva. Well done to everyone at #coronationstreet

In his last scenes, Aidan had visited his ex-girlfriend and shared one last dance with her.

Another added: “Omg what an outstanding acting performance from @Cath_Tyldesley on tonight’s coronation street WOW.”

Many were especially emotional during a scene with Corrie veteran Gail (Helen Worth), who said: “I like to think we look out for each other round here. And without being nosy, know what’s going on in each other’s lives.

“But you don’t, do you? I hope I’d have listened, if he’d ever wanted to speak to me. I can’t stop thinking about poor Johnny. His son’s not coming home tonight. I just hope to God mine is.”

In fact, hearing of Aidan’s death had prompted Gail’s son David to open up about his own horrific trauma – his recent rape.

Borrowing the words of many fans, we say “bravo Coronation Street”.

If you are struggling with depression or suicidal ideation, or are concerned for someone you know, call Samaritans for free on 116 123.

Leave us a comment on our Facebook page @EntertainmentDailyFix and let us know what you think of Aidan’s tragic storyline.