Soap star Jack P. Shepherd and his kids look to have had a flaming great day out recently, going by the actor’s Instagram account.

Jack, 31, told fans he called in a favour from a pal for the special treat which saw daughter Nyla and son Reuben pull on helmets and pretend to be firefighters for a few hours.

He explained in the caption: "When your mate works for the fire brigade. 👨🏻‍🚒🔥💦🚒🚨"

Sharing a series of snaps with his 286,000 followers, the Coronation Street fave was praised by fans for the unusual expedition - with one fan playing off his soap surname to dub Jack 'Fireman Platt'. 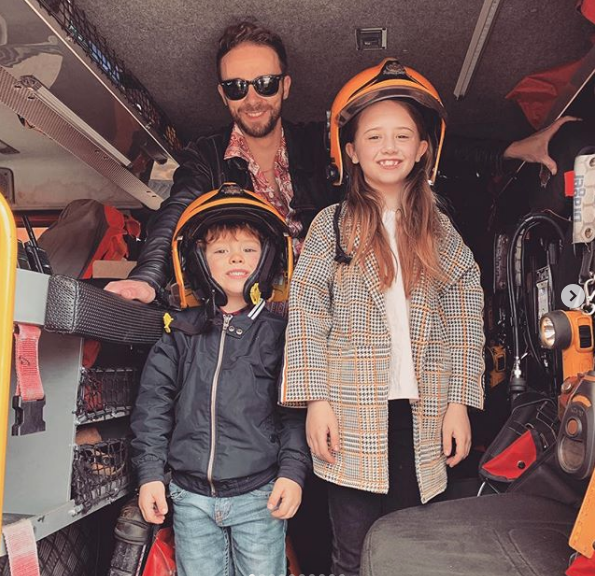 Having fun in a fire engine (Credit: Instagram @jackpshepherd88)

Not only did both kids get to try on firefighters’ clothing and equipment, short video clips also uploaded to social media showed they were even allowed to have a go at handling hoses!

“Haha that's awesome. I assumed the hoses would be fairly powerful. Or maybe you just have super strong kids,” observed one Insta follower.

When your mate works for the fire brigade.

All three also posed for pictures inside and in front of the fire engine truck - and in one image Jack can be seen handling a hefty chopper!

Another video also revealed the trio were taken for a spin in the fire engine, with Nyla sitting in the front seats alongside the driver. 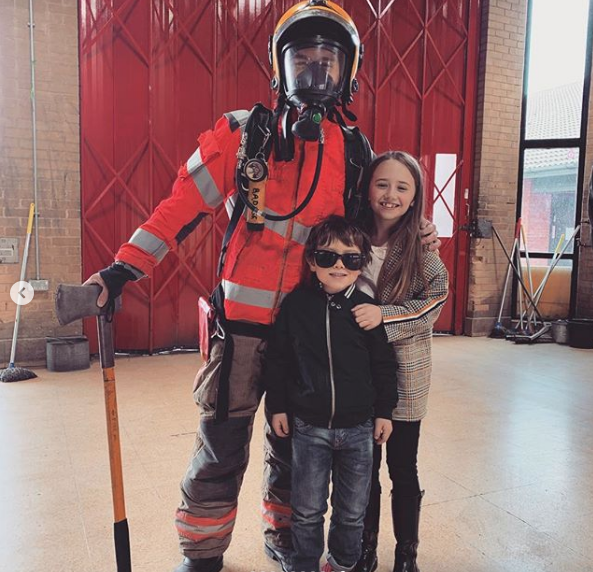 Jack, an axe, and his kids (Credit: Instagram @jackpshepherd88)

Read more: Stacey Solomon declares her love for her stretch marks and shows off her baby bump in a bikini

With all three giggling as the sirens blared, Jack and Reuben enjoyed singing a quick burst of the Fireman Sam theme as they moved out of the emergency service station.

Fans were impressed. One commented in response to Jack’s words about his mate: "Lol you will have to do him a favour by taking him on a Corrie tour to meet all your work friends."

Another said: "Great photos and video." 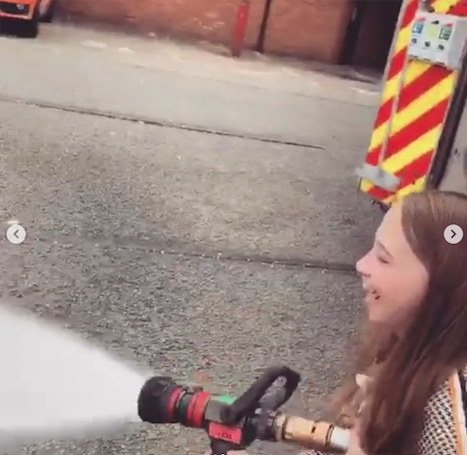 A third remarked: "What a great dad you are Jack happy kids ❤️." 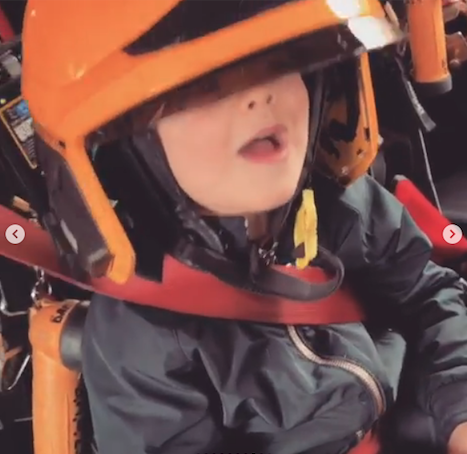 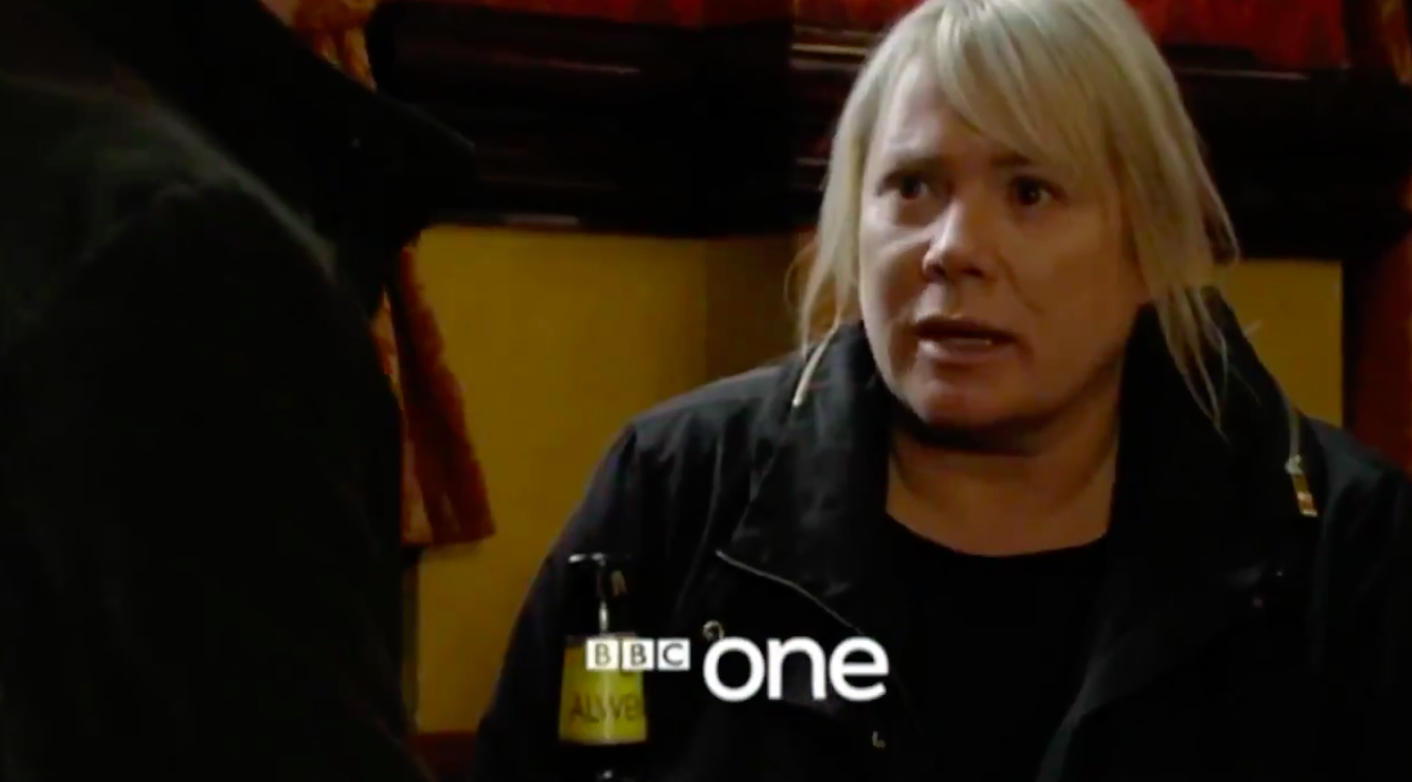