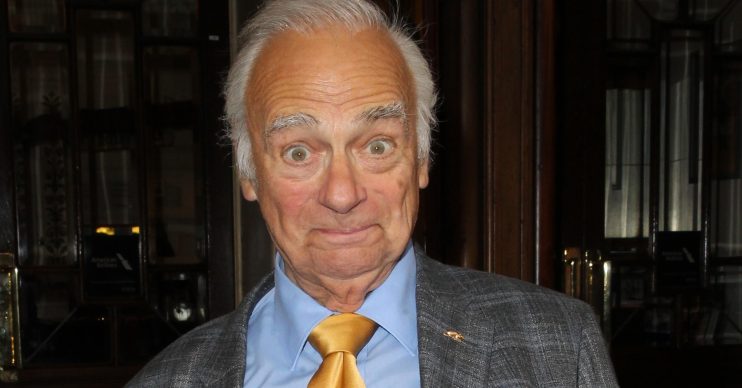 His doctor told him dieting would not work

Comedy legend Roy Hudd has revealed he has dropped an astonishing seven stone in weight.

Fans had been reportedly concerned to see his dramatic transformation – and feared for the 83-year-old former Corrie actor’s health.

But Roy has now explained the real reason behind his weight loss. And it seems shedding the timber will help the much-loved performer from becoming unwell.

The Mirror reports Roy has had a gastric sleeve fitted in order to help control diabetes.

“My doctor, who is terrific, said I’d never get the weight off by dieting and she was right.

Roy played undertaker Archie Shuttleworth in the soap between 2002 and 2010 and became a Corrie legend.

But it is not just Roy who has taken drastic measures in showbiz circles to help him turn his life around.

TOWIE’s James ‘Arg’ Argent recently revealed that he is worried he may “die” if he doesn’t lose weight after being told that he is “morbidly obese”.

The reality star recently revealed that he weighed around 24 stone – the heaviest he’s ever been, after gaining ten stone in just two years.

He is currently in training to swim the English Channel as part of Channel 4’s Sink Or Swim for Stand Up To Cancer.