Former Coronation Street star Bruce Jones, who played Les Battersby, has revealed he's sick of being referred to as his former character.

Bruce first appeared on the soap as Les in 1997 and left 10 years later in 2007, however he is still well known for his Corrie alter ego.

Fans are still calling him by the character's name, even though it's been more than 12 years since he left the show. 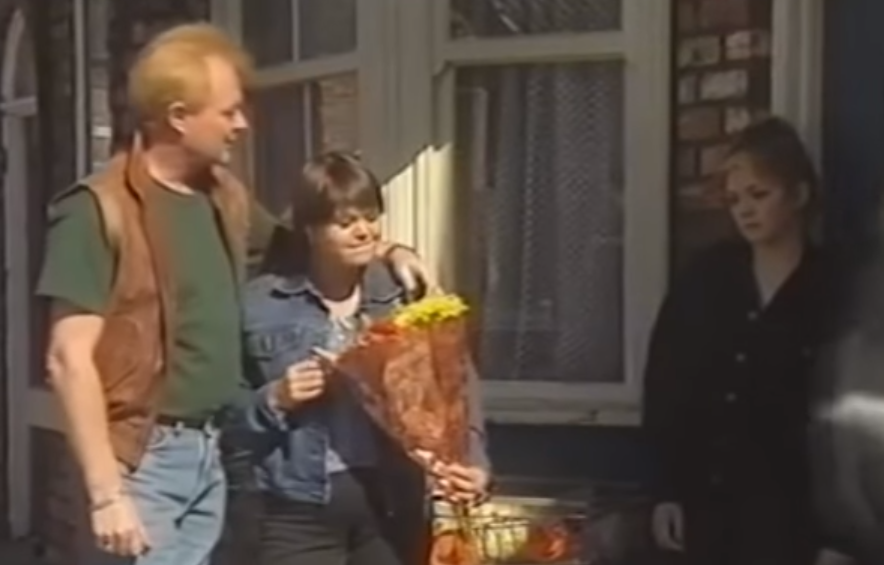 The Battersby family moved onto the cobbles in 1997 (Credit: ITV)

Speaking to Daily Star, Bruce said: "Les's character will never go. I sometimes say: 'My name's not Les, it's Bruce' - especially when it is someone just shouting it across the room.

"It really does get on my nerves. I just ignore it. My name is not Les."

Bruce became a household name in 1997 when the Battersby family moved into No.5 Coronation Street. 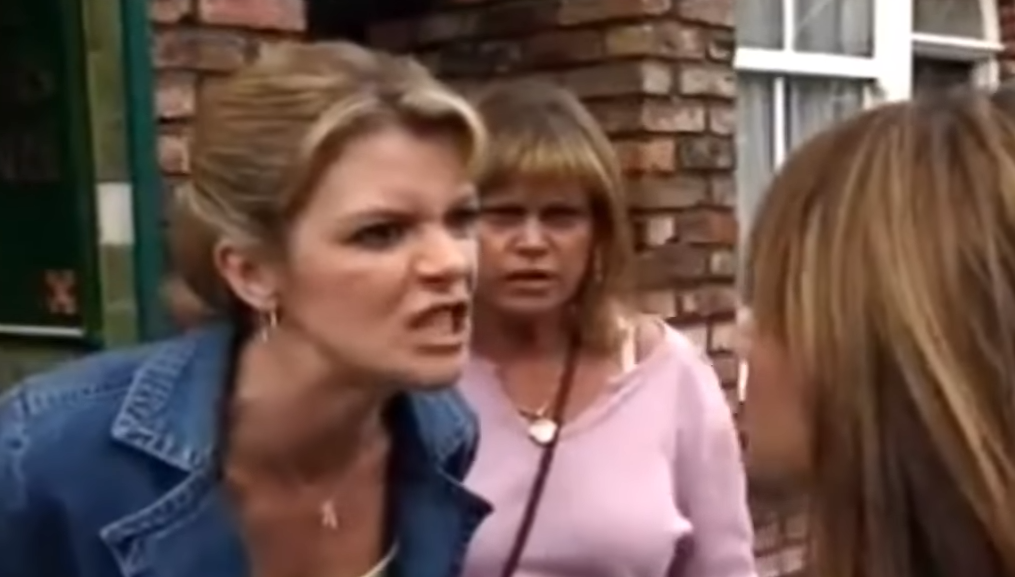 The Battersby family caused some trouble on the street (Credit: ITV)

Les, along with wife Janice Battersby, daughter Leanne Battersby and stepdaughter Toyah Battersby, all made their presence on the street well-known with their loud music, bad behaviour and criminal activities.

Les and Janice eventually split up and he went on to marry Cilla Brown and adopted her son Chesney.

However that relationship also didn't work out as Les went on tour with a tribute band and eventually Cilla left for South Africa.

Since leaving the soap, Bruce and Vicky both appeared on Celebrity Big Brother together in the twelfth series.

Do you miss Les on the cobbles?