Sian Reeves, best known for her parts in Emmerdale and Cutting It, has been cast in Coronation Street. 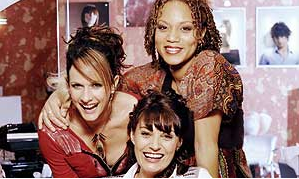 It's believed she is playing a blast from Tim's past.

Let's hope for his sake the character is nothing like the part she played in Emmerdale - stalker Sally Spode tried to sexually assault Ashley Thomas, and kill his wife Laurel! 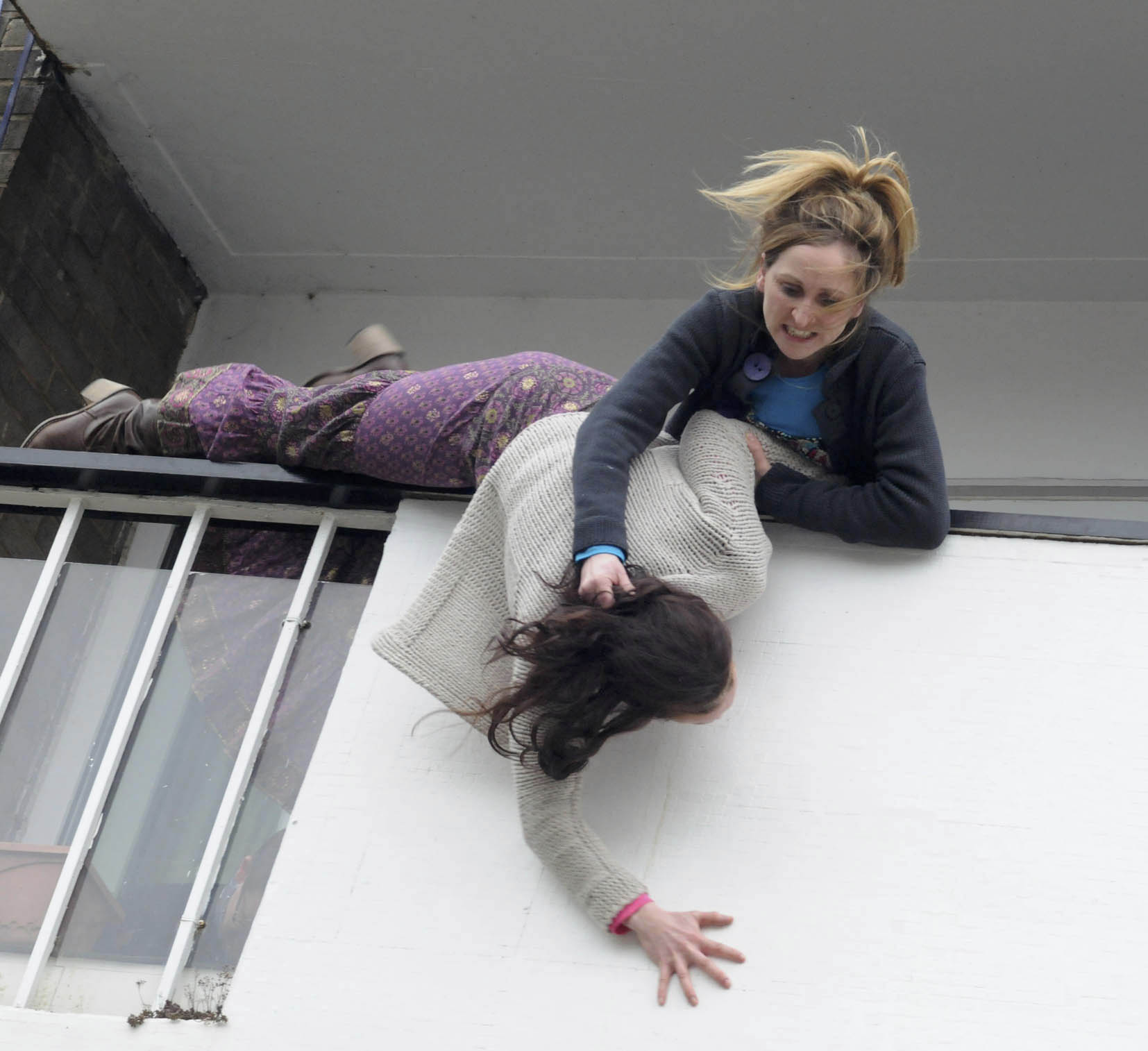 Laurel was attacked by Sally in Emmerdale (Credit: ITV)

Metro.co.uk reports that the character will arrive in Coronation Street with a connection to Tim.

She's not expected to appear on-screen until November. 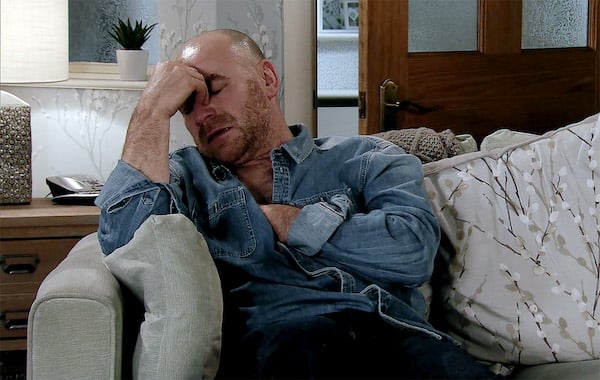 Sian's character has a connection to Tim (Credit: ITV)

We really hope she's not headed to Weatherfield in an attempt to split up Sally and Tim who, despite their mismatched characters, have proven to be one of the most popular couplings on the soap.

Perhaps she will turn out to have some connection to Tim's daughter Faye.

Or maybe she will play a part in everyone realising what a monster Tim's dad, Geoff, is.

He's currently chipping away at poor Yasmeen's confidence and self-esteem in a very distressing but important coercive control plot.

Whoever Sian's character is, she's sure to cause a storm!