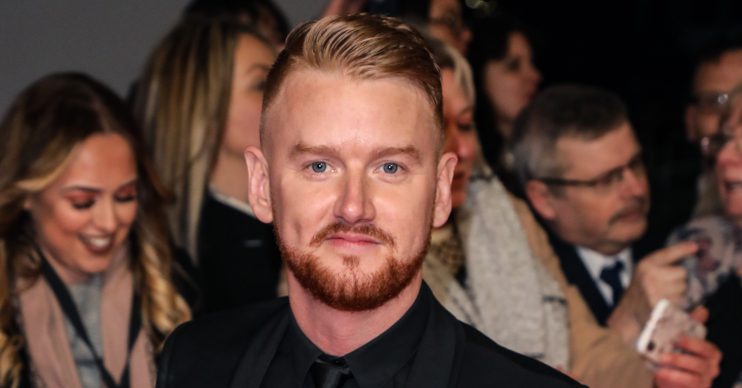 He insisted they were just speaking

Mikey North has denied he shared a kiss with his Coronation Street co-star Alison King.

At the weekend, a video was published by The Sun which the tabloid claimed appeared to show the pair kiss in the audience at the National Television Awards last week.

An onlooker claimed Alison, who is engaged, was “waving her arms and looking rowdy” as she sat next to Mikey, who plays Gary Windass in the soap.

However, Mikey has now spoken out and insists he just spoke to Alison “in her ear” at the event.

He told OK! Magazine: “I did not kiss my co-star Alison King during the recent National Television Awards.

I did not kiss my co-star Alison King during the recent National Television Awards.

“It is beyond ludicrous to suggest that I would or that I did. The grainy recording shows me simply speaking in her ear at what was a noisy public event.”

It comes after a source claimed Alison was “mortified” over the alleged kiss.

The insider told The Sun: “Ali has no recollection of kissing Mikey. She is utterly mortified and points to the fact she could barely walk as her only defence.

“She’s apologised to everyone who was there and has blamed it on the booze. She literally couldn’t stand up.

“There’s nothing going on with them and no prior history.”