Alison King, who plays Carla Connor in Coronation Street has been snapped out and about without seemingly wearing her engagement ring.

According to Sun Online, the soap favourite was still wearing it a couple of days following claims she shared a kiss with co-star Mikey North at the NTAs.

However, in pictures published by the tabloid news outlet late yesterday evening, it appears she may not have had the ring on when it is believed she was photographed at a Co-Op in Cheshire on Thursday.

ED! has approached a representative for Alison for comment. 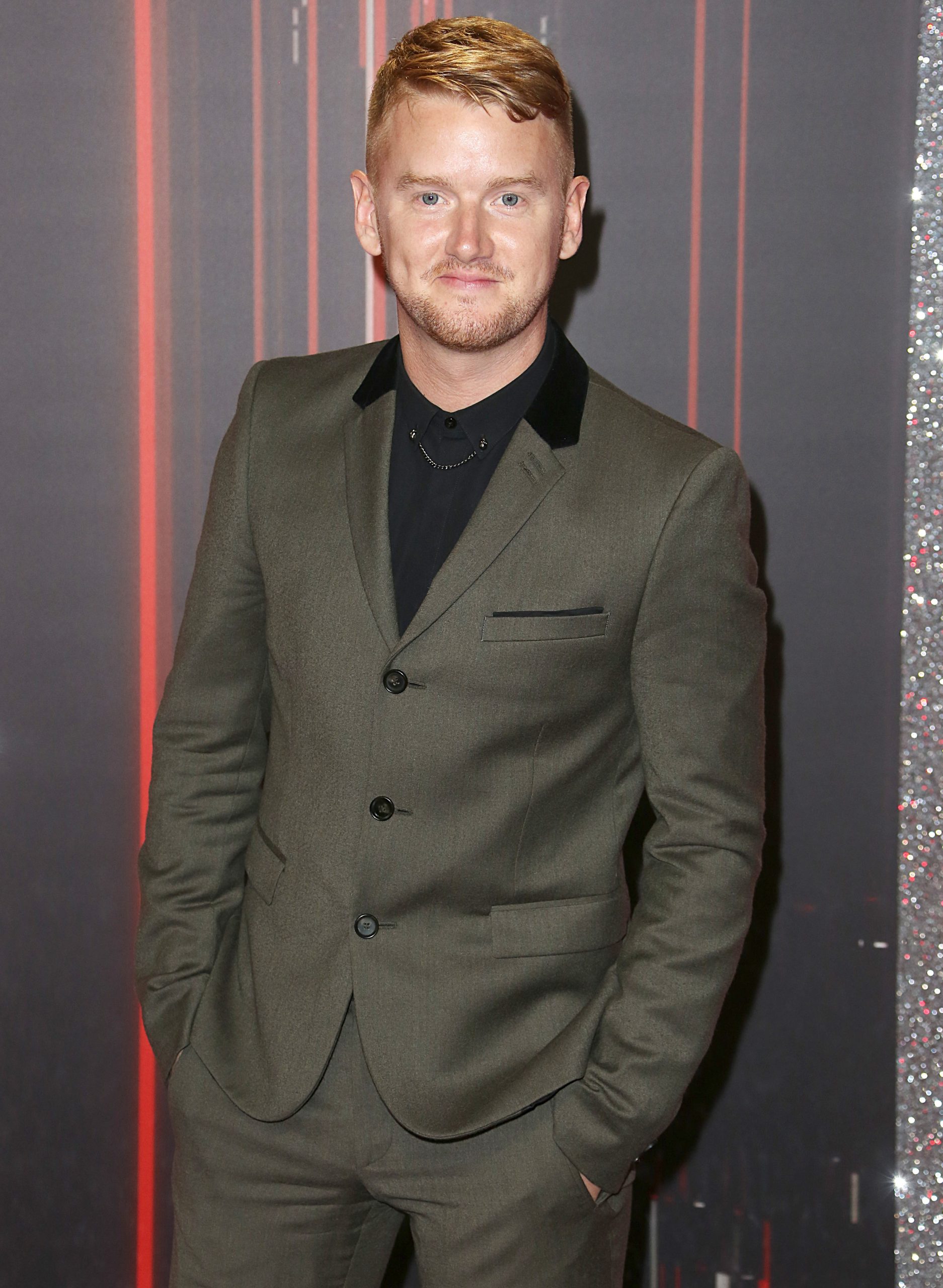 Last week a source alleged to The Sun that Carla Connor star Alison, 46, has "no recollection of kissing Mikey".

They are reported to have said: "Ali has no recollection of kissing Mikey. She is utterly mortified and points to the fact she could barely walk as her only defence.

I did not kiss my co-star Mikey North as has been reported.

Alison is believed to have been snapped without her ring on (Credit: SplashNews.com)

Both Alison and Mikey - who plays Gary Windass in Weatherfield - have denied they kissed.

A statement from Alison was given to Mail Online from a Corrie rep which read: "I would like to take this opportunity to say that, whilst it was obvious to see that regrettably I did have too much to drink at the National TV Awards, and chose to leave the event early, I did not kiss my co-star Mikey North as has been reported."

And Mikey told OK! Magazine: "I did not kiss my co-star Alison King during the recent National Television Awards. 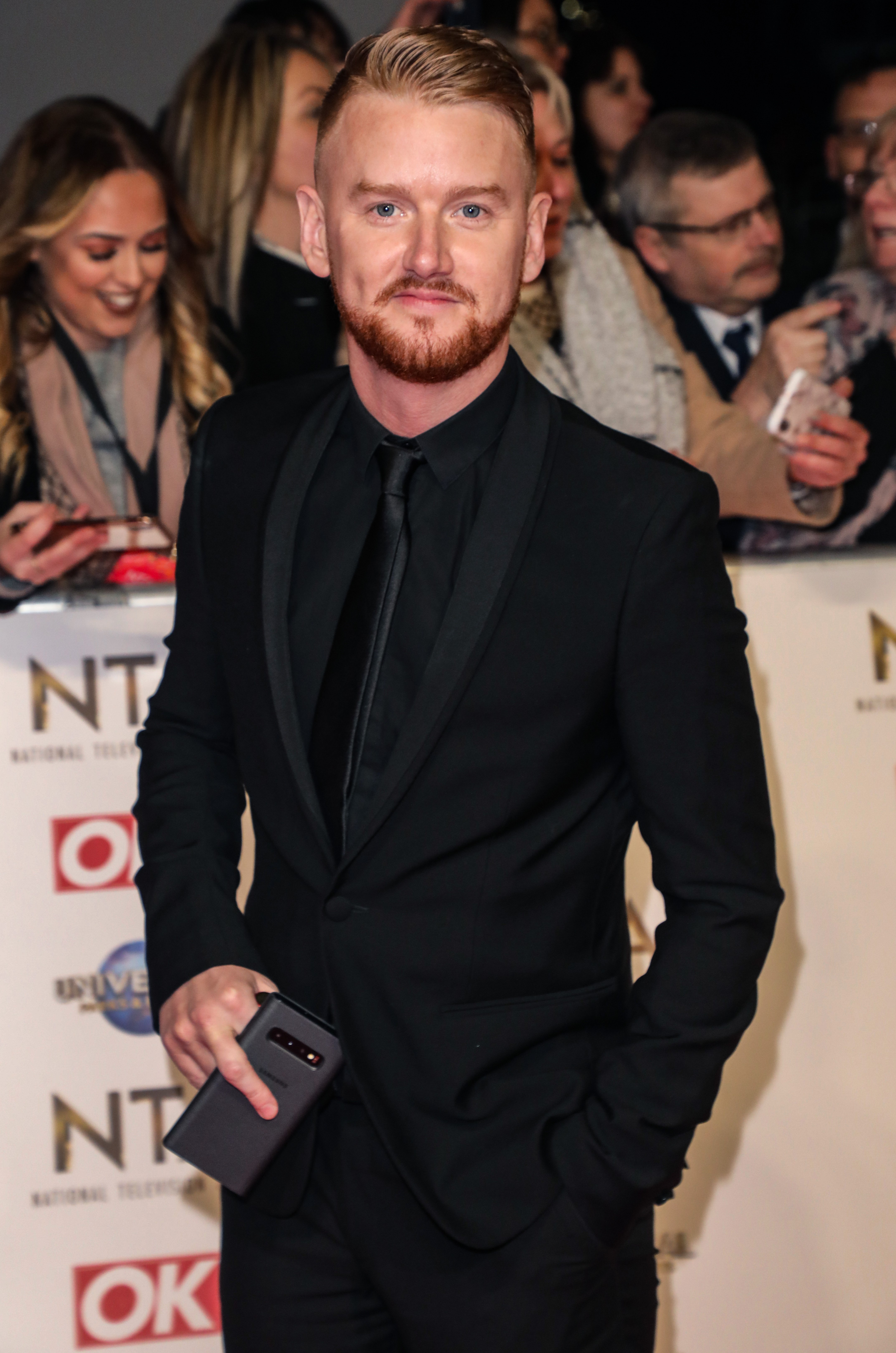 'I did not kiss my co-star Alison King during the recent National Television Awards' (Credit: Brett D. Cove / SplashNews.com)

At the time, she told OK! Magazine: "It was just a few days after our one-year anniversary. I had an inkling he was going to pop the question because he kept putting something on my finger and going 'Right, close your eyes and forget this ever happened.'

"We'd also discussed marriage, too. I think we both went from, 'No, we don't ever need to get married,' to, 'Oh, we really want to get married.'"

Meanwhile, Mikey, 33, is married to his wife Rachael Isherwood and they have two children together.