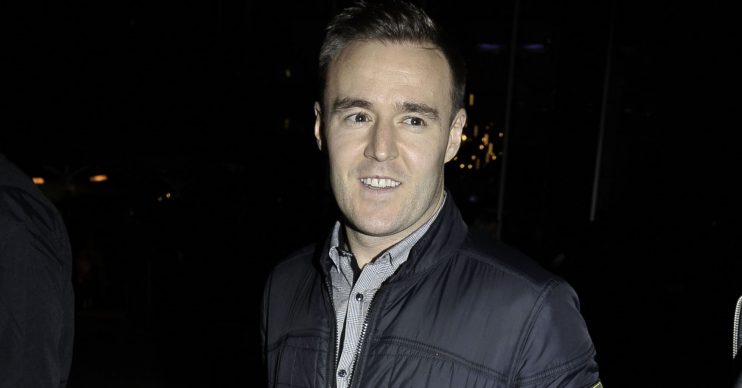 Actor Alan Halsall, who plays Tyrone Dobbs in Coronation Street, has shared a sweet snap of him and girlfriend Tisha Merry on a fancy night out.

Alan, 37, took the snap at snazzy restaurant The Ivy.

The actor and former cobbles star Tisha went public with their relationship at his co-star Sam Aston and Briony Aston’s wedding in May this year.

Alan and Lucy-Jo Hudson (who played Katy Harris in the soap) split last year after nine years of marriage. The former couple have a six-year-old daughter, Sienna-Rae together.

But it was all smiles from Alan and Tisha as they dined at the fancy London restaurant.

He simply captioned the photo: “last night at The Ivy” followed by a champagne and heart emoji.

Many of his 153,000 followers got in touch to respond to the sweet pic, including Tisha herself.

“Spoilt rotten,” she wrote, along with a wink face and kiss emoji.

A third said: “You two are just so cute”

“You both make a lovely couple,” another follower gushed.