Alan Halsall has shared a heart-warming photo with his mum to mark her birthday.

The Coronation Street actor took to his Instagram Stories to wish his mum a happy birthday alongside a sweet image of the two of them.

The picture showed Alan with his arm around his mum as they both smiled for the camera. 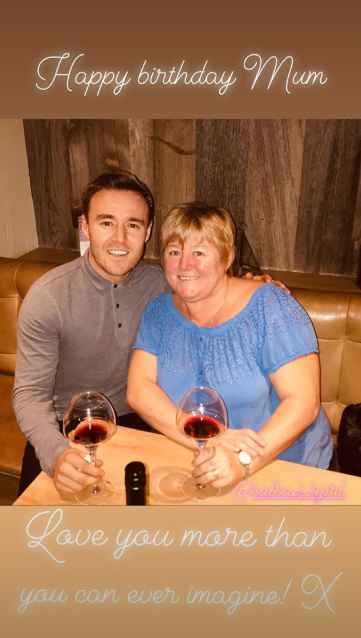 Alan wrote: "Happy birthday mum. Love you more than you can ever imagine! X."

Last week, Alan shared a photo of Sienna-Rae with his new girlfriend Tisha Merry to celebrate her birthday.

He posted a string of photos to Instagram to celebrate Tisha turning 26.

The first picture showed the loved-up couple edited to look like they're holding signs which read: "Happy birthday," alongside a love heart.

Happy birthday mum. Love you more than you can ever imagine!

Happy Birthday to this absolute Beauty 😍!! Who puts a smile on my face everyday. #26today can’t wait to celebrate with you 🥂 All my love 💝

Others showed the couple during various date nights, including one of the pair out for drinks and another of them at a ruby game.

It showed them on a set of swings, holding ice lollies and smiling for the camera.

Alan captioned the post: "Happy Birthday to this absolute beauty!! Who puts a smile on my face everyday." 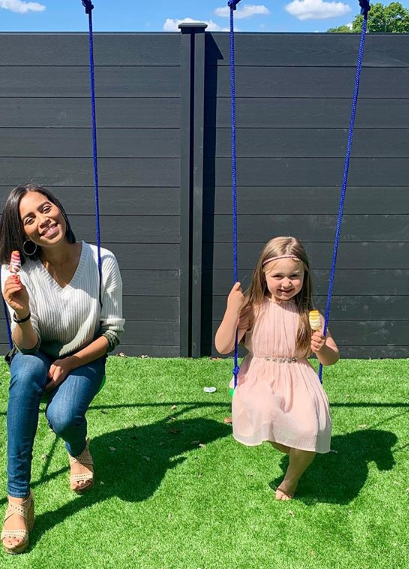 Alan was previously married to co-star Lucy-Jo Hudson, with whom he shares Sienna-Rae. The pair split last year.

In a statement issued by Lucy-Jo at the time, she said they remain friends and devoted parents.

"I can confirm that Al and I are divorcing," she said. "We remain friends and devoted mummy and daddy to our daughter Sienna.

EastEnders' Callum 'kidnapped by Keanu for revenge on Ben'