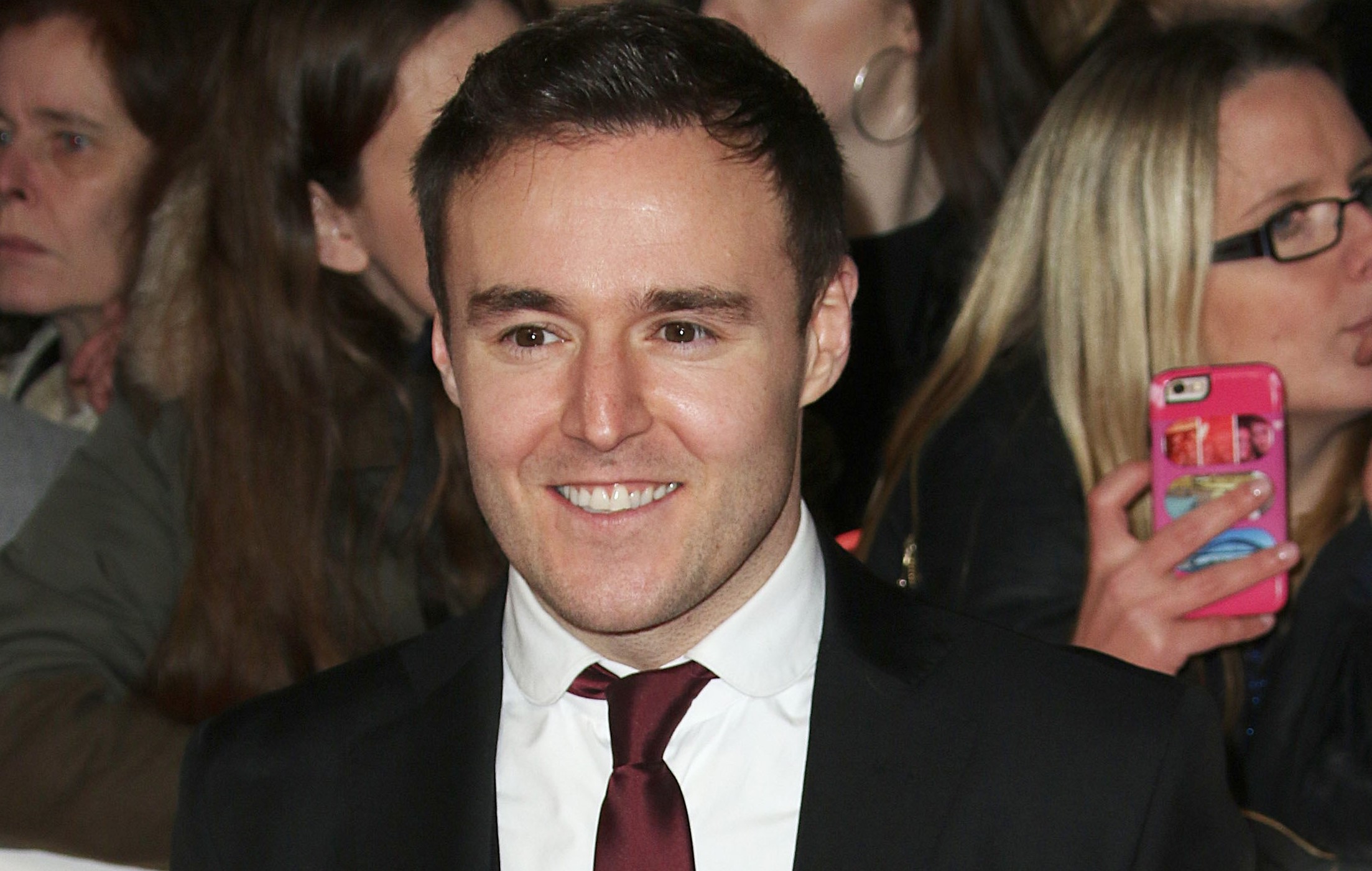 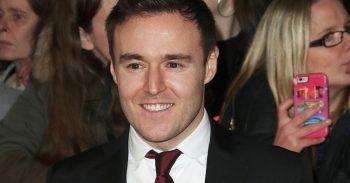 Alan's been providing his followers with plenty of wedding updates

Coronation Street’s Sam Aston (Chesney Brown) is about to marry his partner of seven years this Sunday – Briony Gardner.

His co-star and close mate Alan Halsall (Tyrone Dobbs) is set to attend and has been providing plenty of updates on his Instagram account.

Not only has he got a fresh haircut for Sam and Briony’s nuptials, but he’s now sending prayers to the couple that the ceremony won’t be a wash out.

Sharing on his Insta stories, Alan wrote: “Praying for good weather for you tomorrow @SamAston93 @YOGA_WITH_BRIONY.”

While the location of their nuptials remains unconfirmed, we are predicting it will be held at a very pretty location given Alan’s latest story.

Several of Sam’s Coronation Street co-stars are expected to be attending the ceremony.

Alan’s attendance is a given, Andy Whyment (Kirk Sutherland) also attended Sam’s Edinburgh stag do this year, so we’re almost certain he’ll be at the wedding too.

Sam and Briony have been together seven years, and Sam proposed to her back in 2017 on stage at a charity fundraising event.

Briony is a yoga teacher, and regularly attends red carpet dos with Sam.

Shortly after their engagement was revealed, Sam told OK! magazine that while he may be only 25, he’s wise beyond his years – and ready for marriage.

In addition to showing off her various bendy yogic poses, she has also spoken about battling depression, as well as hitting back at online trolls.

She shared a make-up free post back in February and wrote an essay reacting to people saying she looked “stuck up.”

Briony wrote: “I’ve been told a couple of times in the past week that people thought I seemed stuck up before they met me. And I get that, it’s okay so don’t worry.

Are you excited for Sam and Briony’s wedding? Let us know what you think on our Facebook page @EntertainmentDailyFix.