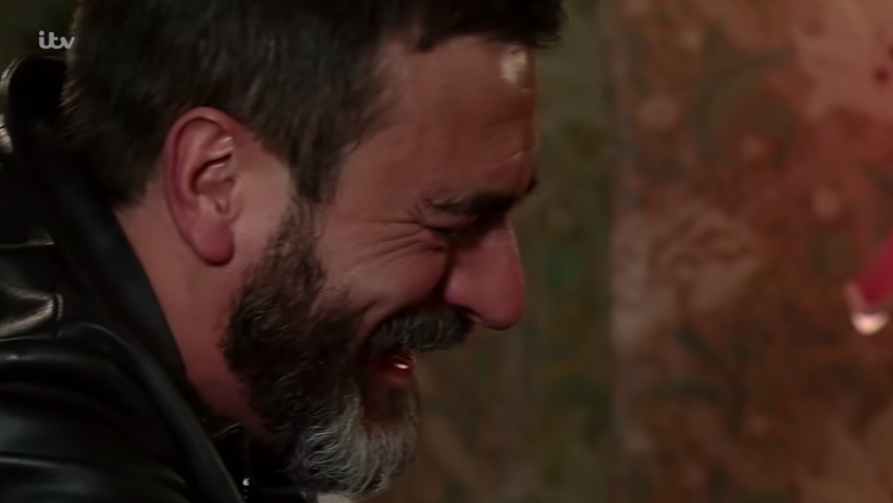 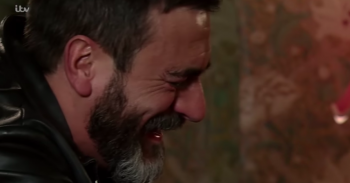 They have decided to boycott the soap after the recovering alcoholic fell off the wagon spectacularly in last night’s episode in uncomfortable scenes.

He was driven to the edge when he failed to find Carla Connor after she went missing while suffering from a paranoid breakdown.

Peter violently attacked a man hiding Carla in a squat before returning home and downing a bottle of whisky.

He immediately went to the pub and demanded more booze before he was found by his dad Ken and son Simon.

Simon tried to get through to his dad by drinking himself, while Peter repeatedly begged to be allowed to just drink the alcohol.

While the scenes were emotional, they were too much for viewers who didn’t want to watch Peter’s anguished alcoholism rear its head again.

One said: “If we have to watch Peter go through this drunken stage again, I will stop watching Corrie.

“Surely even the actor is sick of the same storyline too. Is that all you can come up for him? Give it a rest…”

A second said: “@ITVCorrie Oh my god, I hate this story. That poor boy watching his dad kill himself.”

For his part, actor Chris has previously said he wants Peter to be killed off if he relapses, after he was warned more drinking could kill him with liver failure.

He told The Sun: “If they said to me that they were going to write Peter out or I told them that I was finished for good, he would have to drink himself to death.

“Something tragic would happen and he falls off the wagon again and drinks himself into oblivion. I would like to do that.”

Is this the end for Peter? Leave us a comment on our Facebook page @EntertainmentDailyFix and let us know what you think!