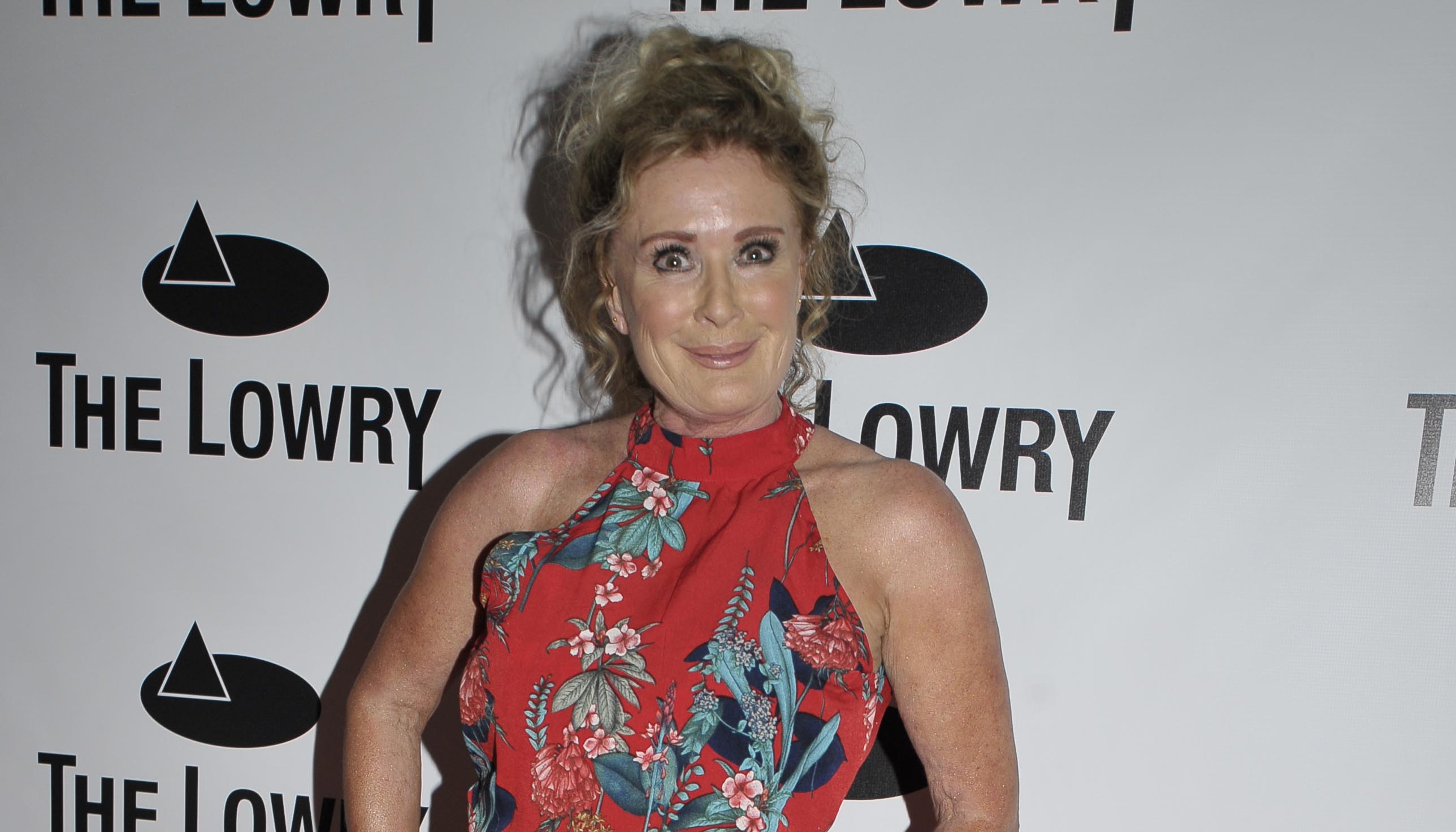 Beverley Callard was “furious” when her husband told a fan to “[bleep] off” when they were on a date.

The Coronation Street actress – who has been portraying Liz McDonald in the ITV soap since 1989 – always gets recognised for playing the much-loved Corrie character, but counts herself lucky she doesn’t get much abuse because her alter-ego is so well regarded.

But she once got very angry at her current husband Jon McEwan when he swore at a drunk fan in their early days of dating.

When asked if she is recognised much in public, Beverley told OK! magazine: “All the time. But I’m lucky because everyone likes Liz so I don’t get much stick. I was once recognised in a tiny village in Mauritius.”

Jon added: “It was quite a shock at first, I had got used to it very quickly.”

Bev said: “In the early days you told someone to [bleep] off.”

Jon reasoned: “In my defence, we were on a date and they were very drunk and making a nuisance of themselves. It was in the early days before I realised how famous Beverley was! She was furious.”

But Jon – who is Beverley’s fourth husband – insists he was unfazed by the 62-year-old actress’ fame when he fell for her in Spain because he had never watched Coronation Street.

When asked whether he knew who she was before they met, Jon said: “I’d lived in Marbella for 17 years and back then they didn’t show Corrie over there.”

Beverley added: “I was teaching a fitness class in Marbella at the time so Jon assumed that was what I did for a living.”

And the Thunder Girls star admits she has little in common with her character, because her idea of heaven is chilling out at home in a tracksuit rather than donning tight leopard-print outfits.

She said: “We’re both strong women but other than that we couldn’t be more different.

“My idea of heaven is being at home in tracksuit bottoms and no make-up. I put on some of Liz’s outfits and I think, how am I going to go on set like this?”