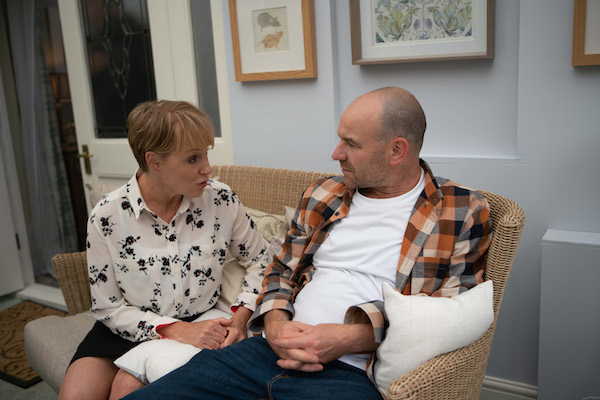 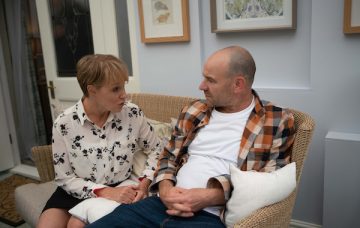 Corrie SPOILER: Gina to split Sally and Tim up?

Will she get her man?

Coronation Street’s Gina Seddon is no stranger to devious tactics to get what she wants, but as she falls harder for sister Sally’s husband, Tim Metcalfe, just how far would she be prepared to go?

Connie Hyde, who plays Gina, reckons Sally should definitely watch out: “Gina’s volatile and she’s vulnerable so Sally should be worried by the fact that what’s out of sight is out of mind for Gina.

“She’s quite literal and she could well be misreading the signs.”

So with Sally very definitely out of sight as she languishes in prison, Gina is getting all kinds of gooey eyed for Tim, and it looks like that’s not going to change any time soon.

“She knows fundamentally that it’s wrong,” Connie adds, “but it’s hard to fight those feelings.”

And with a history of destructive behaviour we don’t think it’ll be long before Gina’s going all out to get what she wants.

With Sally in prison, Tim’s been relying pretty heavily on Gina’s help to keep the house and family afloat.