The cobbles' Kym Marsh, who is leaving Coronation Street this year, has revealed she lived in a damp house full of ants before finding fame.

The Michelle Connor actress became instantly famous on Popstars in 2001 when she became a member of band Hear'Say.

Heading home to this lovely lot!!! Missed my gang! Can’t wait to see you @emilieecunliffe.x @cunliffe890 and my pollster ❤️

Since then she became a major acting talent with a starring role on Corrie, which she is giving up after 13 years to try her hand at new roles.

But speaking about her Christmas plans, Kym revealed the heartbreaking truth that before she was famous she was living in awful conditions with her young children.

She told the Daily Star Sunday: "I was a single mum at 21 and most of the things I used to get for David and Emilie were generally either second-hand or as cheap as possible.

Read more: Katie McGlynn says she quit Coronation Street because she was 'bored with her storylines'

"They were happy enough, but it's always difficult when you're on your own and trying to make ends meet. David was three at the time and still remembers back then.

"After I appeared on the talent show Popstars I bought a house - I'd never owned a house before in my life. They had their own bedrooms and David lay in bed one night and said, 'Mummy, do you remember when we lived in that house with all the flying ants and it was horrible and wet. And now look at my lovely room!'"

Kym said the memory of her son saying that to her "broke her heart" but it has made her appreciate everything she has now. 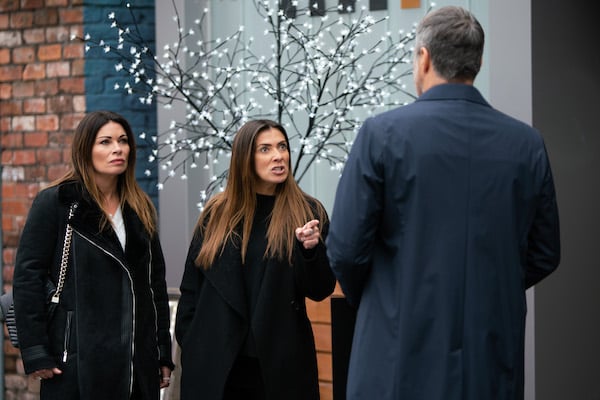 Kym will bow out of the soap later this year (Credit: ITV)

The actress will bow out of Corrie over Christmas on-screen, but off-screen she will be starring in Elf: The Musical in a string of work that has landed her a mega pay day.

She is said to be well on her way to making a million post Corrie with the tour, her BBC daytime show For Love or Money and her upcoming feature film.

Kym will star in The Loss Adjuster alongside Dame Joan Collins, Martin Kemp and Luke Goss.

All of this work and more is set to make Kym a fortune.

A source told The Sun: "Kym will really be able to test her earning power now and the roles and ad work will come pouring in.

"She will be able to bank a million by the end of the year, easily."

Will you miss Kym on Corrie? Leave us a comment on our Facebook page @EntertainmentDailyFix and let us know what you think! 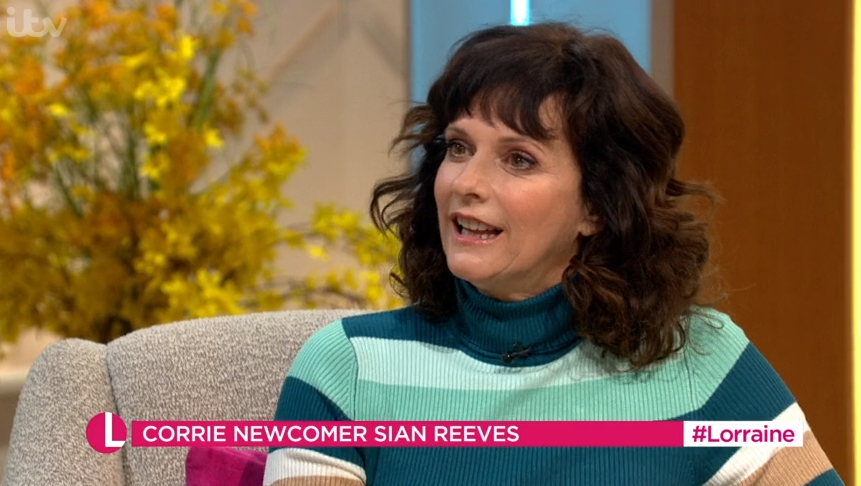