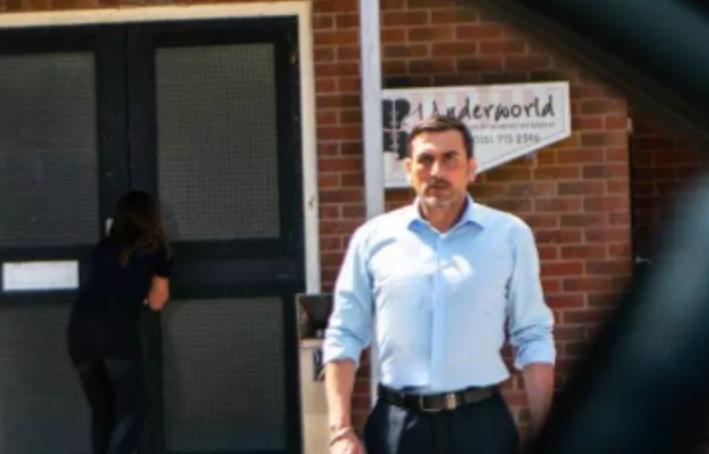 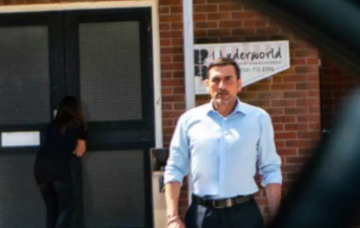 Death at the factory!

Weatherfield will be in the grip of a new super-villain next year, who will kill off a Corrie favourite.