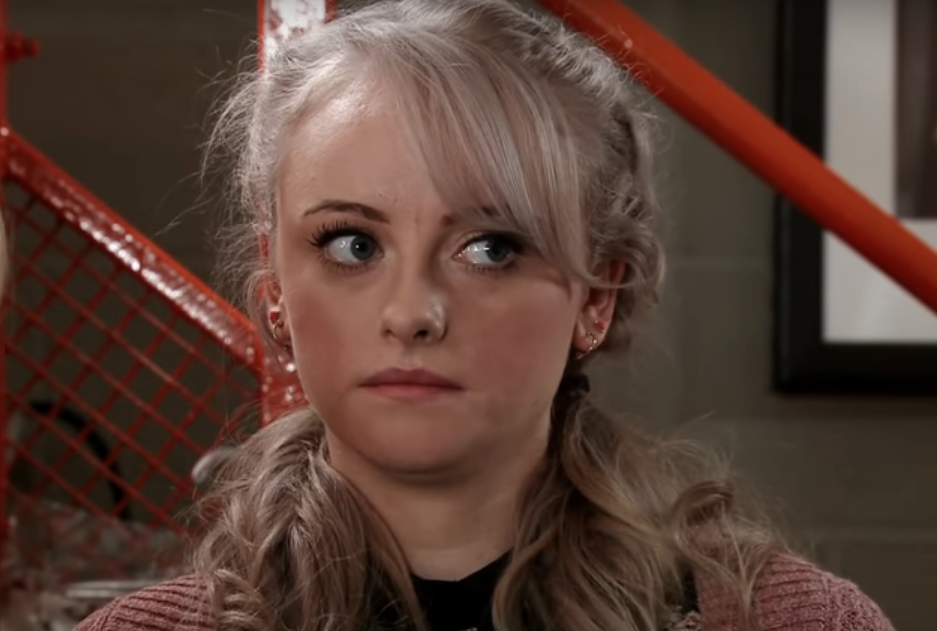 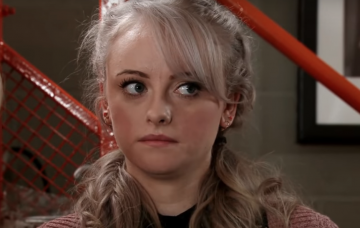 She's got a harrowing time ahead

After an argument with Carla Connor about using some of the factory’s silk to mend a jacket for Cathy, Sinead was called into the office at work for a chat with her boss.

This isn’t the first time Coronation Street has covered a harrowing cervical cancer storyline. Alma Baldwin died of the same cancer back in 2001 in a storyline that was particularly controversial at the time.