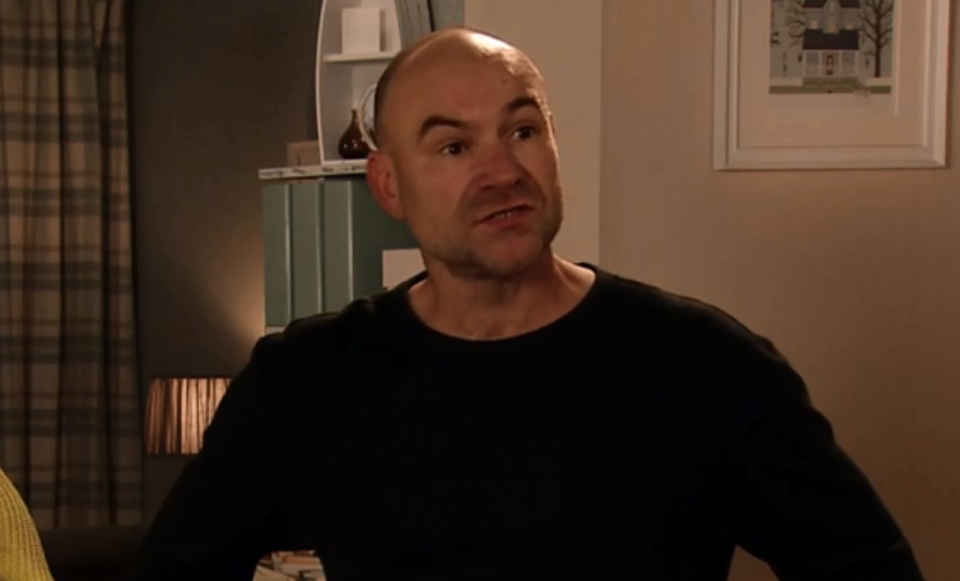 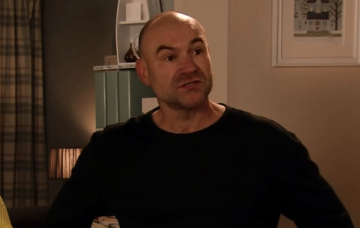 Tim is not fighting his wife's corner while she's in jail...

Tim Metcalfe had better watch his back, as there are currently thousands of Coronation Street fans baying for his blood.

The previously popular Weatherfield resident has enraged ITV viewers by turning his back on his wife Sally, who is currently serving time in jail for a crime she didn’t commit.

In infuriating scenes last night (Wednesday 19 December), Tim pulled a shock move when he refused to help his wife.

With Sally’s daughter Sophie desperate to do something to change her mum’s dire situation in time for Christmas, she called on step-dad Tim to help.

She’s upset when Paula reveals she won’t launch an appeal and, to add insult to injury, presents them with a huge bill for her services.

Desperate to find a way to pay her, Sophie tells Tim he needs to sell his share of Street Cars, but he has a horrible shock in store…

He refuses because he is no longer on Sally’s side.

When Sophie later confronts Tim, warning they’ll have to sell the house instead, Tim delivers another foul blow – he’s already got the house on the market!

Fans were outraged with the taxi driver, with some calling him a “scumbag”, “lousy” and an “idiot” (sounds like a Pogues song) – and they are the ones we CAN print!

Perhaps he shouldn’t leave Weatherfield for a while…

Tim is such an arse hole #Corrie

Tim grow up and stand by your wife #corrie

Tim is such a lousy husband 🤢 #Corrie

This version of a Tim is an idiot #corrie

Tim used to be such a decent guy #Corrie

One fan blasted: “Tim is a proper scumbag fp.”

Another seethed: “Tim grow up and stand by your wife.”

“Tim is such a lousy husband,” said another.

If fans are angry now, they will undoubtedly go nuclear over the Christmas period when he finds solace with another woman.

Yes, the icing on the cake, it’s Sally’s sister Gina. The fans are going to eat Tim alive!

Do you have any sympathy left for Tim? Leave us a comment on our Facebook page @EntertainmentDailyFix and let us know what you think!