Steve McDonald is having a bad week on Coronation Street - and it's about to get a hell of a lot worse.

On Monday (May 13), the Streetcars owner was forced to confess his money troubles to wife Tracy - never the most understanding of partners at the best of times. 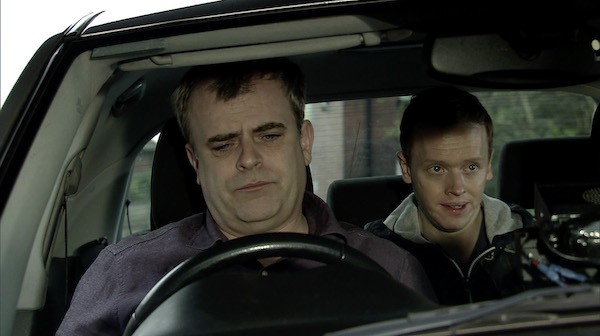 Steve tries to pick up new business - and regrets it (Credit: ITV)

As Tracy pressured him into finding them a new place to live, Steve admitted that their finances were dire... Streetcars is losing business to rival cab firm GoLucky, which has attracted new customers thanks to a handy app for booking.

During a heart-to-heart, Tracy was seen putting pressure on her husband to make savings elsewhere. For example, accepting illegal street pick-ups to boost takings.

However, this goes horribly wrong at the end of the week, when Steve picks up a young lad who flags him down to take him to the hospital to visit his mum. Or so he says.

What Tracy wants, Tracy gets - at all costs (Credit: ITV)

However, when the man asks him to stop at the garage to get some flowers for his mum, things take a dark turn for Steve when he is held at knifepoint and forced to beg for his life.

But some viewers have questioned the storyline, claiming Steve's money troubles have sprung up from nowhere.

It wasn't long ago Steve was in a position to buy a house and pay over the odds for it without a worry.

One wrote on Digital Spy Forums: "It wasn't long ago Steve was in a position to buy a house and pay over the odds for it without a worry.

"Now he's in dire straights money wise. Surely as Tim owns half the business he would have noticed things are bad, too, but he seems clueless.

"Also Tracy and Steve both live with Liz, and Tracy has her own business so you would think they would be doing well for money." 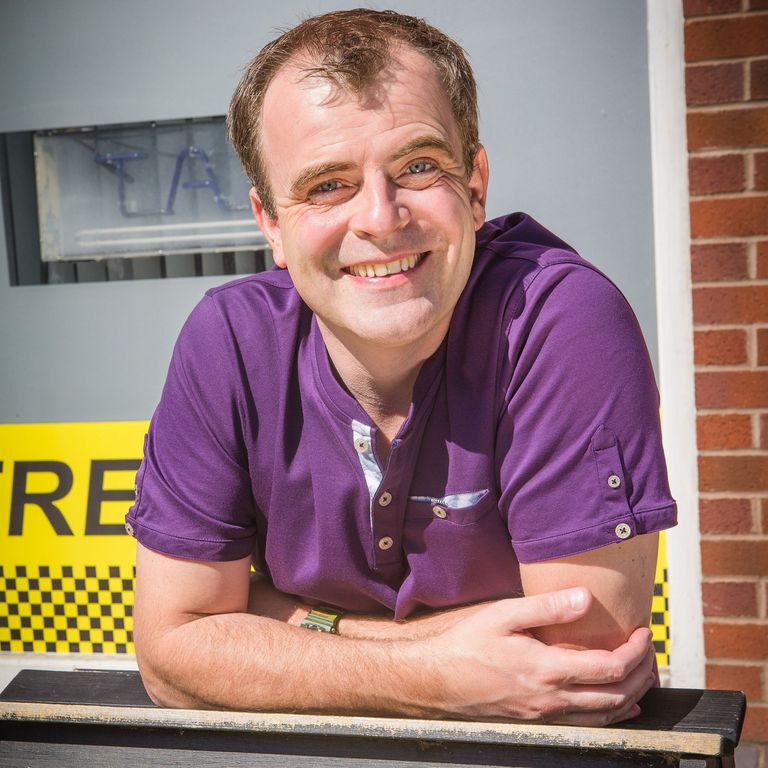 Steve has nothing to smile about at the minute (Credit: ITV)

Another said: "It's just a plot device. It's hard to invest as you know he will get the money back when the plot requires it. Before the end of July, he will have money again for a story, such as loaning someone money or buying something."

A third added: "Money storylines in soaps never seem to have any build-up."

"I swear Steve has been in this situation about 12 times," exclaimed another.

Tonight's episode (May 15) sees the hapless cabbie consider a new app for the business, while Tracy encourages him to bend the rules.