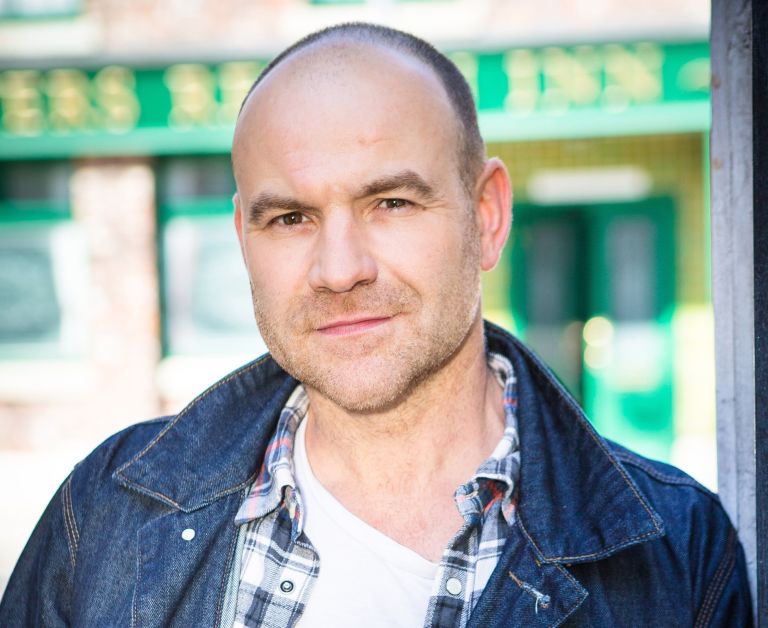 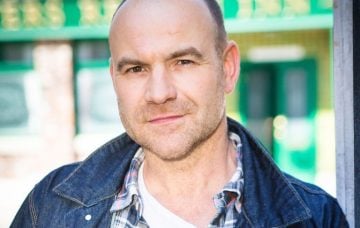 Sally Metcalfe is set to be left devastated in Coronation Street when husband Tim Metcalfe is revealed as a secret bigamist.

According to reports the cab driver’s pal Kevin Webster will discover Tim got married in Vegas years ago but never had the wedding annulled.

It will mean heartache for Tim’s wife Sally who thinks she is legally married.

But will Kevin, Sally’s ex, tell her that Tim has been lying to her all these years?

A source told the Sun on Sunday: “Sally and Tim’s marriage is seen as one of the most stable on the cobbles, so this will come as a real shock.”

It is also claimed that Tim will launch a hair-brained scheme to get a divorce and then trick Sally into re-marrying him.

The insider added to the newspaper: “As Tim starts to panic, he will try to fix things by arranging a divorce from his Vegas wife, while planning to renew his wedding vows to Sally.

“He hopes that if their second vows are binding and he is divorced, they will be legally married after all.

“Viewers will have to wait and see if the elaborate plan pays off.”

Tim made his debut on the cobbles in January 2013 with actor Joe Duttine playing the role.

He began a relationship with Sally in secret before going public and they eventually tied the knot in 2015.

This will come as a real shock.

Read more: Kym Marsh shares picture with her two ‘sons’ as she gears up for Coronation Street exit

Earlier this year Tim’s dad Geoff was introduced to the cobbles and has quickly become a horrifying villain who is at the centre of a coercive control plot with Yasmeen Nazir.

He has been seen manipulating Yasmeen to separate her from her family and has even installed secret CCTV cameras in her house so he can watch her at all times.

And now it seems Tim is a chip off the old block with his lies.