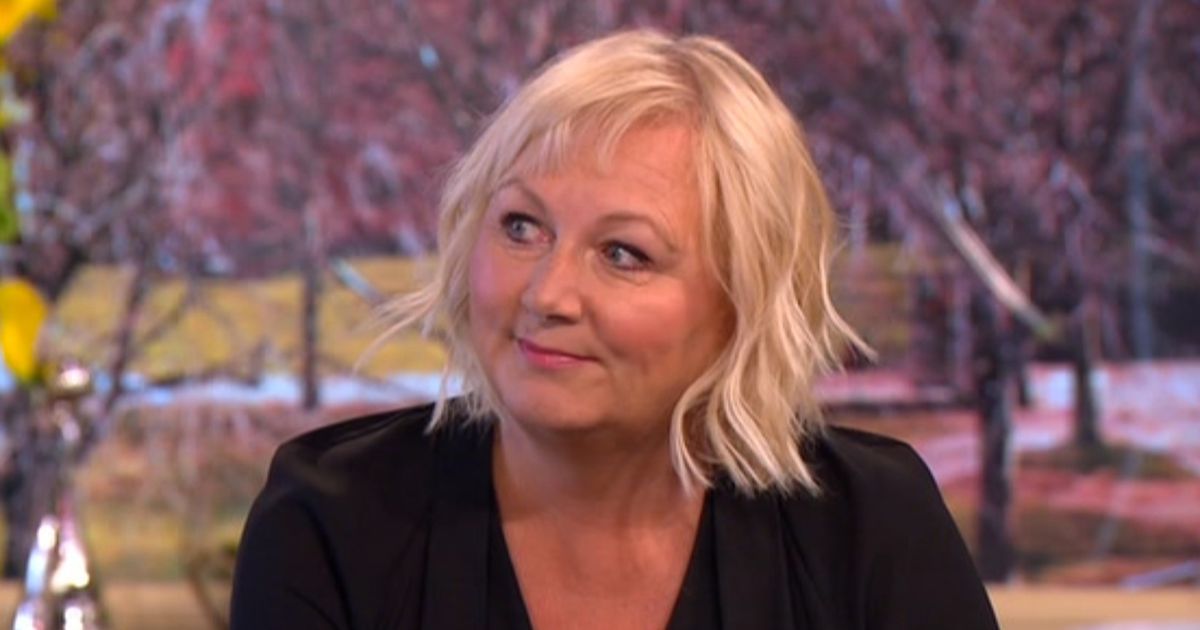 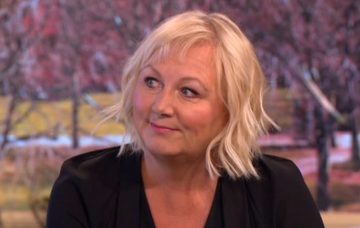 We'll never look at the Street the same again...

And fans might never be able to look at the famous set in the same way again!

In fact, Sue has explained why a certain someone won’t be returning to the Corrie set ever again – her pet dog George Paws.

Self-confessed dog lover Sue was among the famous faces who took part in last night’s Britain’s Top 100 Dogs Live: 2019, to talk about her special bond with dogs and particularly her rescue dog, which was tested and declared 100% Staffordshire Bull Terrier on the ITV show.

Speaking to What’s On TV about her part in the show, Sue said: “I took him to Coronation Street and he had a little look round Street Cars.

“This was his first visit to Corrie and I’m not planning on bringing him back in! He peed on set and started humping a member of the crew’s legs…”

Sue went on to explain that, while the aforementioned owner of the ‘humped’ leg might not have been thrilled, George Paws was happy to be on set…

She said: “Yes, but he got too excited! Occasionally he had to be taken for a bit of a walk to calm him down. When he got home he was exhausted.”

While George won’t be returning to the set any time soon, Sue reveals she “would like Eileen to get a dog though… Something loyal. She might have more luck with dogs than men!”

May we suggest a guard dog, perhaps, to keep the likes of Pat Phelan away?

Tuesday night’s live show (29 January), compiled from a survey of 10,000 dog owners, was a celebration of the UK’s love for man’s best friend, and included the heart-warming tale of a Springer Spaniel who helped his owner overcome depression, and the Setters that regularly donate blood to help others.

Ben Fogle and Sara Cox counted down the nation’s favourite dog breeds, with the top 10 decided by a public vote. In the end, Staffordshire Bull Terriers came out on top, beating last year’s winner Labradors.

The show also featured I’m A Celebrity winner Harry Redknapp and his two Bulldogs Lulu and Barney, and Martin Kemp with his beloved Poodle Popsey.

Millions of TV viewers and dog lovers tuned in to watch the show, and Sue clearly isn’t the only person to be affected by George Paws’ charms as one viewer took to Twitter to declare his appearance on the show “best moment” after he spat out a treat in a pre-recorded segment.

Remind us never to ask Sue and her pooch to dinner…

Do you agree that Staffordshire Terriers are the Top Dog? Leave us a comment on our Facebook page @EntertainmentDailyFix and let us know what you think!