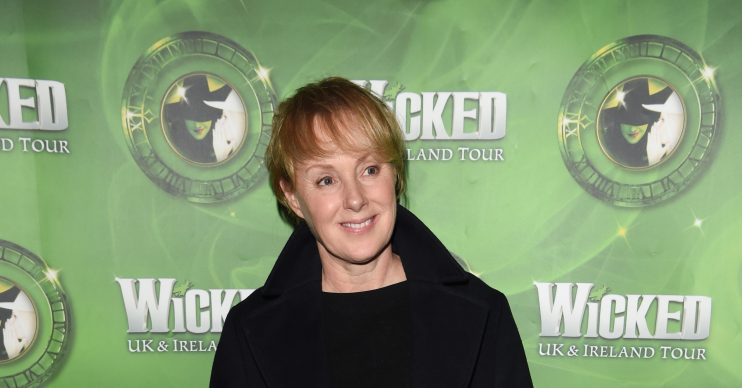 Coronation Street’s Sally Dynevor has made a sweet gesture as her “on-screen youngest” Brooke Vincent goes on maternity leave.

Sally, who plays Sally Metcalfe on Corrie, posted a tribute to Brooke on Instagram.

Sharing throwback snaps of them together, Sally also offered to babysit any time after Brooke gives birth!

Alongside a few photos of Brooke from her younger days in Corrie, Sally wrote: “Really going to miss my on-screen youngest. I’m available for babysitting @brookelevivincent.”

Brooke joined Coronation Street in 2004 taking over the role of Sophie Webster from Emma Woodward.

Helen Flanagan, who plays Sophie’s sister Rosie Webster, is also still on maternity leave from the birth of her second daughter, Delilah.

Brooke announced earlier this year that she was expecting her first baby with Sheffield United player Kean Bryan.

Brooke recently had a baby shower which was attended by many of her Corrie co-stars including Lucy Fallon, cousin Ellie Leach, Colson Smith, Sally, and Jennie McAlpine.

A man broke into Kevin’s house while Paula was staying with them, endangering the life of Sophie’s little brother Jack, who was home alone.

It was soon revealed that the man was involved in a case Paula was working on.

The man broke in looking for the solicitor’s paperwork.

Sophie eventually forgave her girlfriend for the incident and they seem to be back on track.

Sophie’s exit storyline has not been confirmed by the soap, but it’s been reported she will leave to go travelling with Kate Connor.