Sair Khan, who plays Alya Nazir in Coronation Street, has shared a gorgeous photograph from a family member's wedding.

Afternoon release for a family wedding 🏊🏽‍♀️ Was wearing a tag but have been promptly returned to resume duties. 🏊🏽‍♀️ Hair - @miloszhairstylist @showbeautyofficial Outfit- The best hand-me-downs #sister2sister 💁🏽‍♀️💁🏽‍♀️

Sair captioned the post: "Afternoon release for a family wedding. Was wearing a tag but have been promptly returned to resume duties. Hair - @miloszhairstylist @showbeautyofficial.

Afternoon release for a family wedding.

Fans and friends loved the picture, with Lucy Fallon, who plays Bethany Platt, writing: "Oh you're SO fine."

Sair joined Coronation Street in 2014 when she met Gary Windass on a night out.

At the time, Gary was in a relationship with Izzy Armstrong but ended up kissing Alya and went back to her flat, however they didn't sleep together. 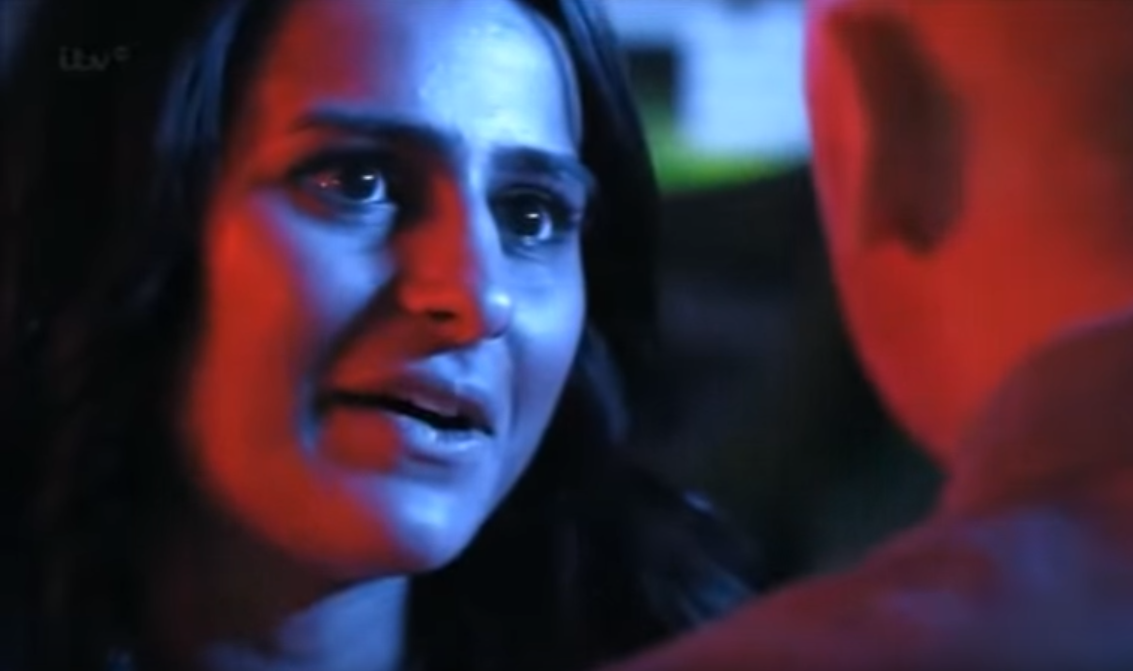 The next day, Alya went along to V Court Fitness to meet her dad, Kal, and Gary was shocked to realise she was his friend's daughter.

After Gary and Izzy split, Alya and Gary began seeing each other.

In 2015, Alya and her brother Zeedan were left devastated when Kal was killed in the Victoria Court fire.

When she was grieving, Alya got drunk and slept with Gary's friend Jason Grimshaw. When Gary found out the pair split up. 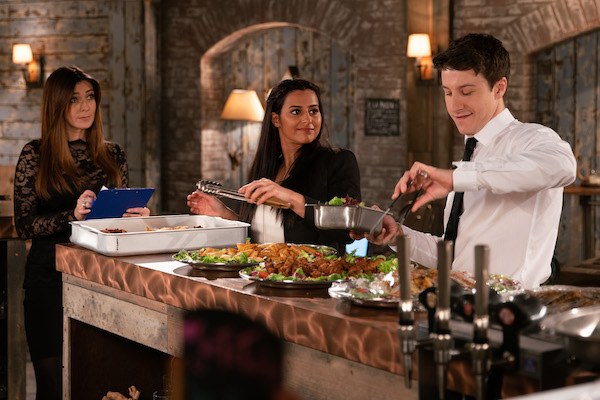 Alya has been involved in catering events with Michelle and Ryan Credit: (ITV)

Alya was recently left furious after Ryan's mum Michelle was offered a permanent position with the chain of hotels they had all been catering for.

Adding insult to injury, the owner of the chain told Michelle, he didn't want to use Alya, Robert and Ryan for catering anymore.