Lisa George, who plays Beth Sutherland in Coronation Street, has joked she's looking for a sympathy vote on Dancing On Ice as she's ill and in pain.

In the video she says: "Hi everyone, I'm back at the hotel. I'm still full of cold and I'm in agony with my ribs.

"Every time I sneeze my ribs spasm and it's bloody killing me so I'm looking for a sympathy vote now 'cause that's all I have left of me."

Lisa then begins to chuckle as she says: "It's so painful. Whose idea was it to do this show?"

She then went onto say she had two more days until the show on Sunday. 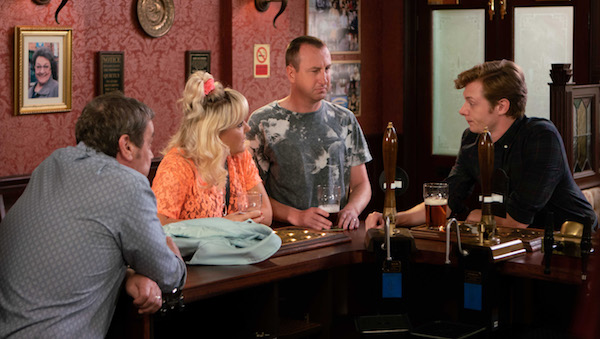 Lisa is taking part in the 2020 series of Dancing On Ice with other celebrities including Love Island's Maura Higgins, actor and presenter Joe Swash and Diversity's Perri Kiely.

Lisa is best known for her role as Beth in Coronation Street.

Everytime I sneeze my ribs spasm and it's bloody killing me so I'm looking for a sympathy vote now 'cause that's all I have left of me.

She joined the soap in 2011 and went onto start a relationship with Kirk Sutherland, who she later married.

Kirk actor Andy Whyment appeared in the 2019 series of I'm A Celebrity... Get Me Out Of Here and came in second to former EastEnders star Jacqueline Jossa. 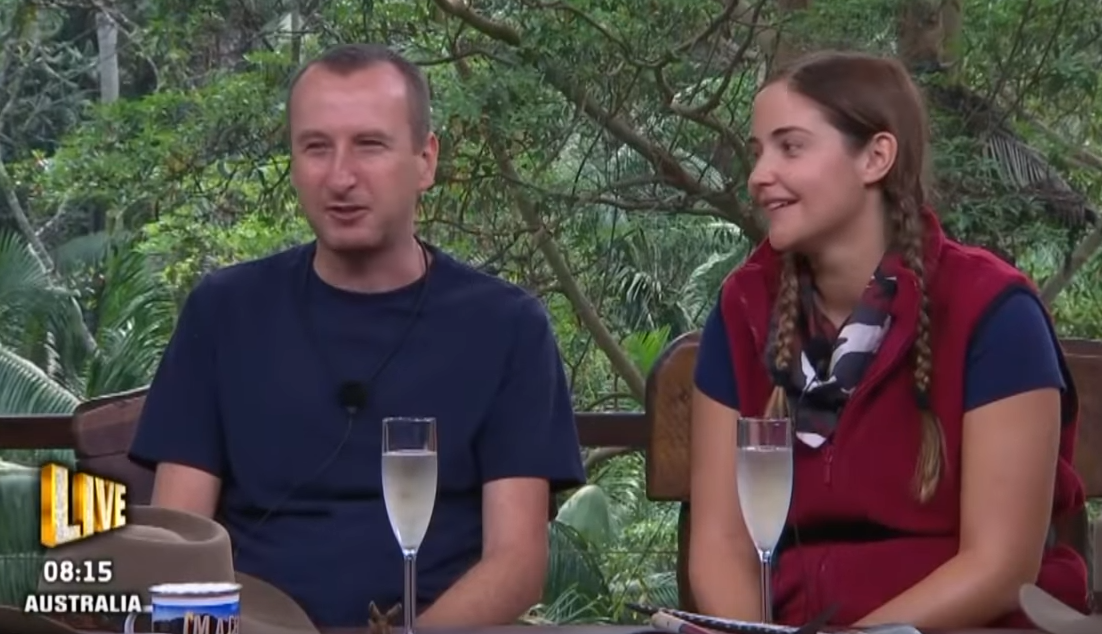 Andy appeared on I'm A Celeb last year (Credit: YouTube/ I'm A Celebrity... Get Me Out Of Here)

Currently in the soap, Beth and Kirk have been worried about their jobs at the factory as it has come to light that Gary Windass owns the building.

With his ex-girlfriend Sarah Platt not wanting to give him rent, workers have been looking to move to a new location.

But will they have to bite the bullet and work in Gary's factory?