The actress - who plays Shona Ramsey on the ITV soap - has popped round to see her close friend just two weeks after she welcomed Jasper into the world, and she said her friend is a "wonderful mummy".

Taking to social media, she tweeted: "Today I met the most gorgeous little man, Jasper! We high fived and everything!

Today I met the most gorgeous little man, Jasper! We high fived and everything! @hayleysoraya he is so chilled and beautiful, just like you, you wonderful mummy! ❤️🥰xxx pic.twitter.com/Mk4oxWu2m4

Hayley - who played Andrea Beckett on Corrie from 2013 to 2015 - gave birth earlier this month as she and her fiance Adrian celebrated their new arrival.

She wrote on Twitter at the time: "He's here. He's incredible. And we are besotted."

He’s here. He’s incredible. And we are besotted. 💖

The soap star announced in April she was expecting a baby, and Adrian popped the question just three weeks later.

Last month, the star - who also played Del Dingle in Emmerdale - hit back at trolls, insisting "no one has the right to tell women what to do with our bodies", after a Twitter user hit out at her for posting naked baby bump pictures.

He is so chilled and beautiful, just like you, you wonderful mummy!

SUCH an amazing day @gardenspawarrington here’s me @brookelevivincent @julia_goulding proudly showing off our baby bumps! We had the best pregnancy massage and came away feeling so relaxed and happy! Thankyou to all the wonderful staff that went above and beyond to make our day a brilliant one. #mummiestobe @environskincare 💖

But the Twitter user replied: "Ok, you're pregnant. Now, put it away. (sic)"

She later thanked her fans for their support, and insisted she will continue to show off her bump if she wants to.

She tweeted: "You lot are a wonderful bunch! Besides Linda of course.. and 2 other trolls who I've blocked! Thanks for all your lovely positive tweets!

"No one has the right to tell us women what to do with our bodies. And if I wanna show off my bump.. I'm gonna. sleep tight everyone. (sic)" 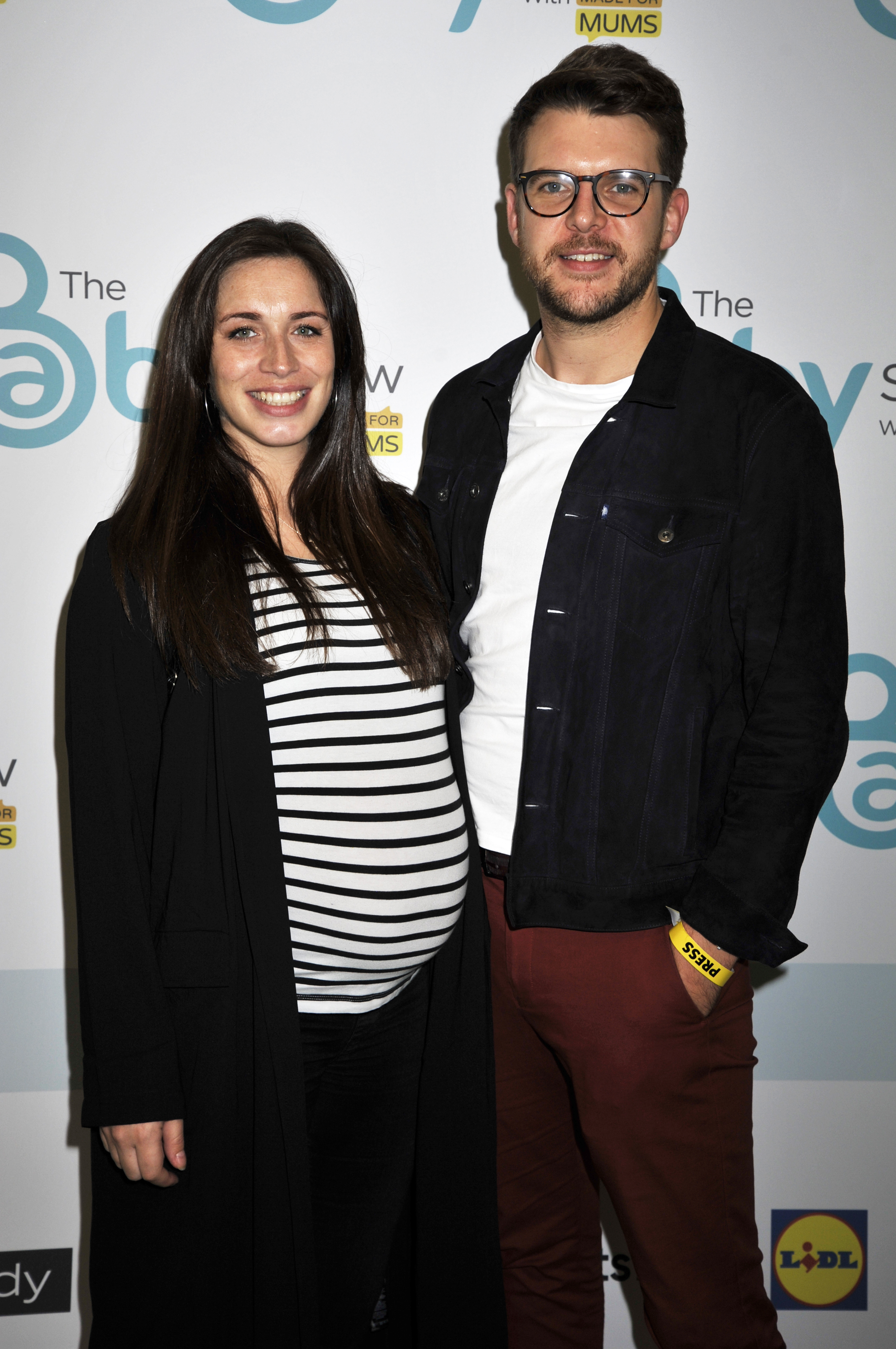 Julia and Ben are expecting their first child (Credit: SplashNews.com)

She is due to give birth before the end of the year, which will mean her soap alter ego will be written out for a while.

With Shona facing an uncertain future as her fiancé David Platt has been charged with attempted murder, will this pave the way for the exit?