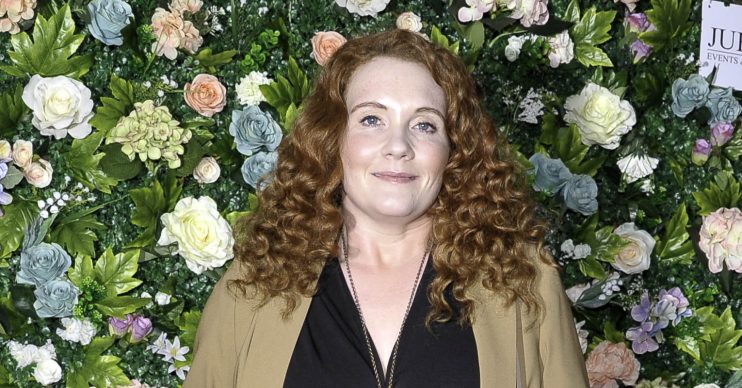 Jennie McAlpine, who plays Fiz Brown in Coronation Street, has reunited with former co-star Katie McGlynn as she goes to see her in panto.

Jennie posted a picture with Katie, who is currently playing Tinkerbell in Peter Pan at Northwich Memorial Court.

“We loved it and love you @katiexmcglynn.”

Katie commented: “Thanks so much for coming.”

A second commented: “Lovely pic of you both.”

Katie’s pantomime role is her first since leaving Corrie.

The actress played Sinead Tinker in the ITV soap from 2013 until earlier this year.

Sinead passed away from cancer in October 2019.

Last year Sinead was diagnosed with cervical cancer whilst pregnant with her son Bertie.

Sinead decided not to have treatment until after the birth of her baby, as she didn’t want to harm him.

After the birth of Bertie, Sinead went on to have treatment and earlier this year was told her tumour had shrunk and showed no sign of of spreading.

But a few months later, Sinead discovered a lump on her neck and doctors later confirmed her cancer had spread and she didn’t have much time left.

She passed away as her husband Daniel read Bertie a story.