Jennie McAlpine has recently returned to Coronation Street as Fiz Stape and has shared updates with her followers on social media.

But her latest Instagram pictures has fans green with envy because she's enjoying Betty's hotpot in the Rovers!

Captioning the snap: "My day at work," followed by a love heart emoji, Jennie shared the close-up of the most famous pub lunch on the telly!

My day at work ❤️

Fans were quick to point out they recognised the iconic dish, with many comments of: "Betty's hotpot!"

Others were jealous of the fact they couldn't enjoy the dish: "Yum that looks so delicious," said one.

"Looks delicious. Can I have the recipe???" added another

Who has salad with a hotpot?!

"Nice work if you can get it," said someone else. 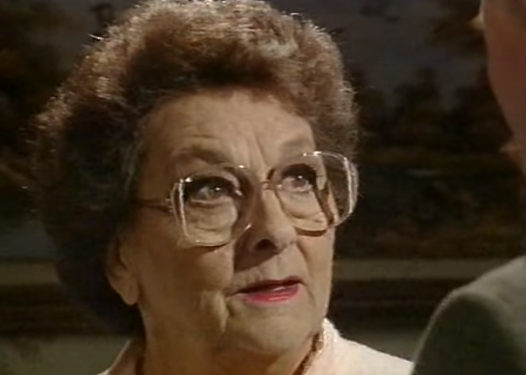 Betty's hotpot was as legendary as she was! (Credit: ITV/YouTube)

However there were some who were more concerned with Jennie's choice of side order - namely, a salad! Is it really the right choice to go with a hotpot?!

"Who has salad with a hotpot????" questioned one.

Another added: "You wouldn't have a salad with that bad boy surely????"

"Would Betty have approved of that lettuce and tomato?" quipped a third!

Fans of old know Betty's hotpot is as much a part of Coronation Street as the Rovers itself.

It was created by the legendary Betty Turpin who was on the cobbles from 1969 until 2011. 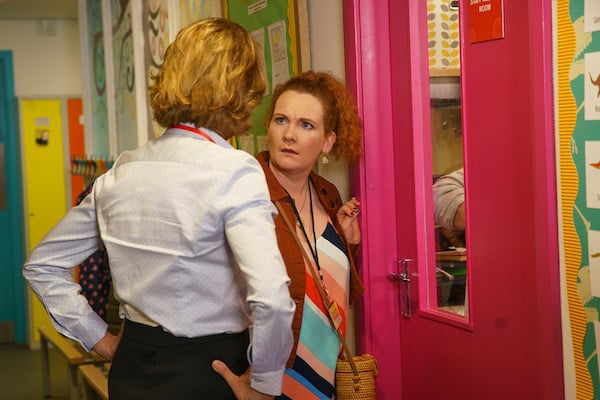 Jennie returned to the Street earlier this year after taking time off to have her second child.

She gave birth to a little girl named Hilda, after another Corrie icon, in October last year.

On-screen Fiz headed to Birmingham to take her daughter, Hope, to a special school, wanting to deal with her behavioural issies.

However, since their return it has become clear Hope hasn't changed a bit. She's already started a fire in the deserted factory, and has been playing with matches and lighters. 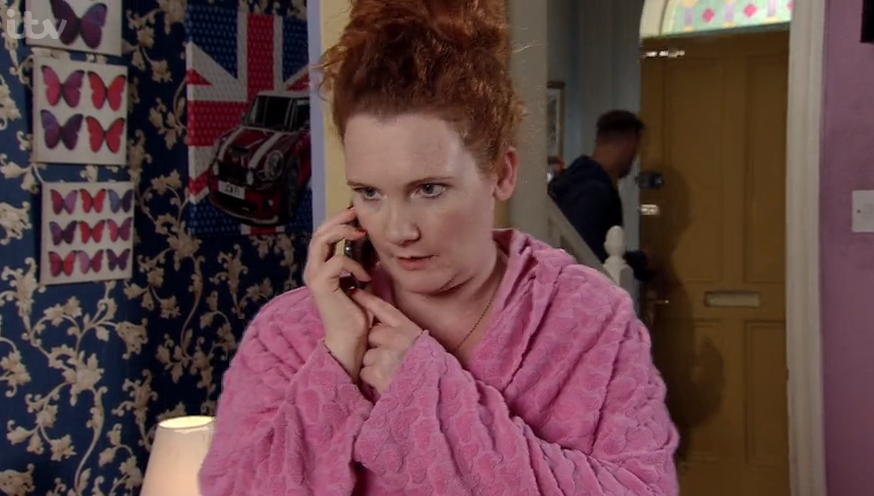 Fiz has been leaning on newcomer Jade (Credit: ITV)

It has become apparent that during their time away, Fiz has been leaning heavily on Hope's teaching assistant, Jade.

Jade has now come to live with the Dobbs/Stapes to tutor Hope, but fans are convinced she's hiding something.

Many have predicted she's serial killer John Stape's sister out for revenge on his former wife, Fiz.