Jack shared the pictures to his Instagram from the bash, which was attended by friends and Corrie co-stars.

Jack captioned the post: "What a time to be alive."

What a time to be alive.

Friends and fans rushed to comment on the snaps.

Another friend, who attended the party, commented: "What a time indeed. Top night."

Colson also shared some pictures from the event.

Although Jack has been enjoying his birthday, his alter ego has not been having such a good time.

On Christmas Day, Shona was shot and although it was initially believed she was okay, she ended up in a coma, leaving David devastated. 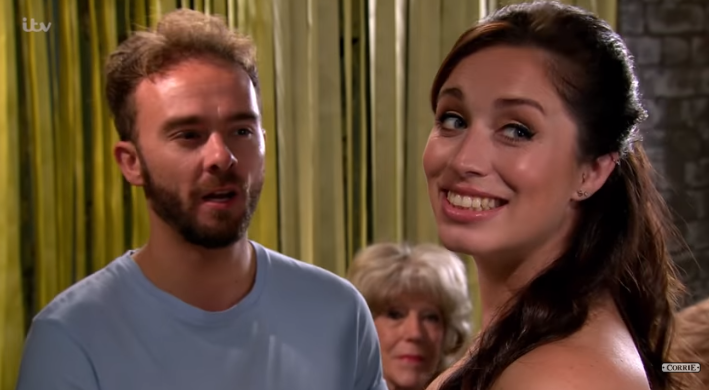 For weeks David has been in hospital by her side and after learning she still has brain activity, he made recordings from her work and of him and the children in order to bring her out of her coma.

In last night's episode of the soap (January 15 2020), Shona woke up but looked very confused and doctors warned David that she may not have her full memory.

Will Shona ever fully recover? 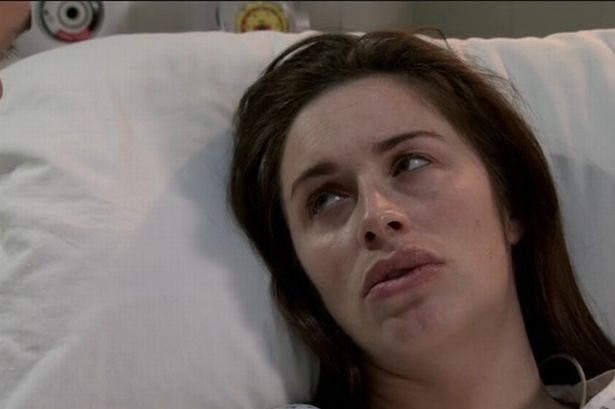 Fans know David has had plenty of heartbreak.

In 2016, his wife Kylie, mother of his children Max and Lily, was stabbed by Clayton Hibbs, who was later revealed to be Shona's son.

Will Shona be able to remember everything that happened and get back to normal, or will David face more heartbreak?