Ellie, who plays Faye Windass in Corrie, posted the picture to her Instagram page.

such a lovely day at Baby B’s Brunch with my hun 💙 dress : @inthestyle 💘

Ellie captioned the picture: "Such a lovely day at Baby B's Brunch with my hun, dress: @inthestyle."

Such a lovely day at Baby B's Brunch with my hun.

Reagan commented on the picture: "Wow I love you."

Fans rushed to comment on the picture. One wrote: "Ahh beautiful."

Last month, Ellie shared a picture with Reagan to celebrate their anniversary.

The soap actress, 18, took to social media to share the snap of herself embracing her beau as they celebrated one year together.

The photo, posted for her 153k followers, showed her in Reagan's arms as they paddled on the shore of a beach, attracting thousands of likes.

"It is true when they say time flies when you're having fun," Ellie captioned the shot, adding: "365 days of me and you." 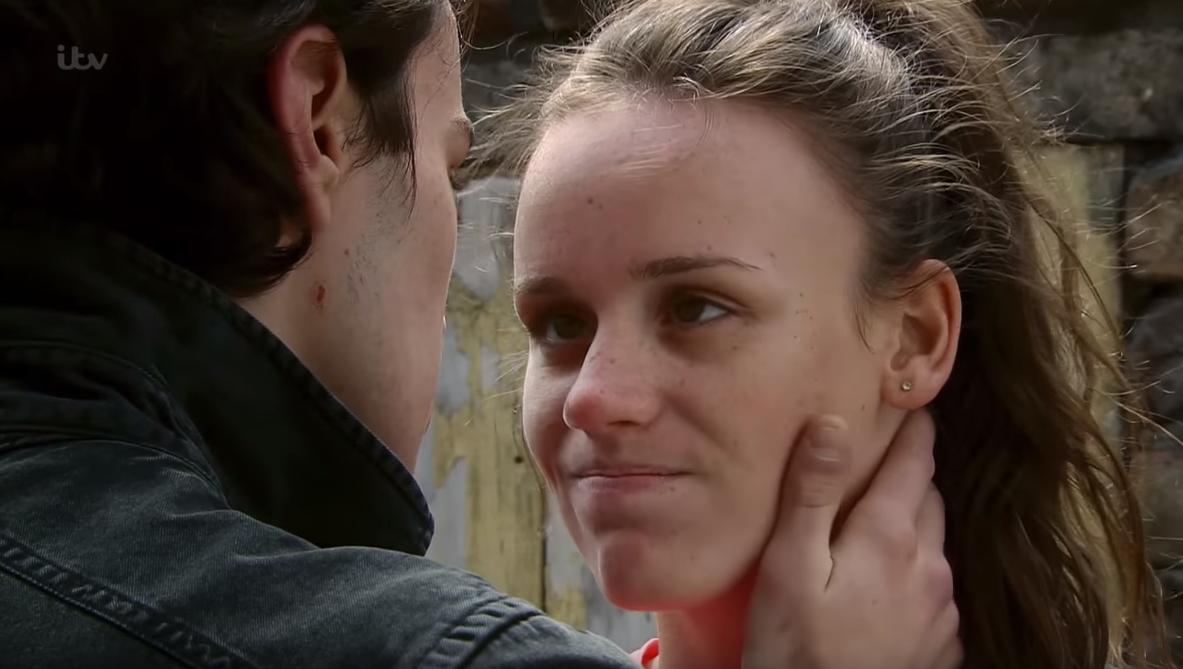 The Windass family were looking at fostering and soon Anna adopted Faye.

Ellie's character Faye is the soap's youngest mum after she had a baby at just 12 years old.

Recently, Faye hasn't had a huge storyline, but she has been involved with other character's plots.

In last night's episode (August 5 2019) Faye helped her ex-boyfriend Seb pass on a message to salon worker Alina, who has been trafficked.