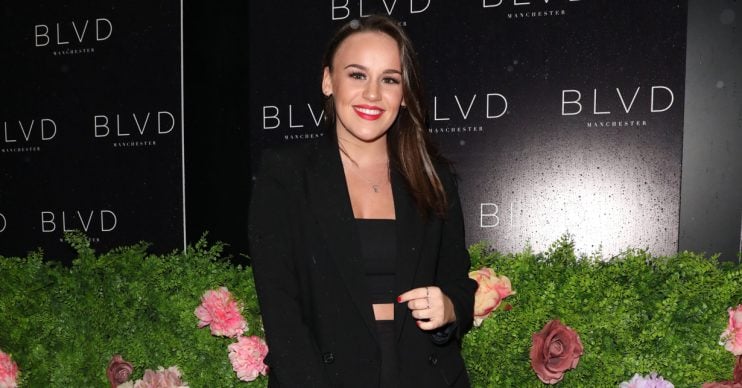 Ellie has played Faye since 2011

Ellie Leach, who plays Faye Windass in Coronation Street, has shared a stunning picture from her holiday in Prague.

having fun and making memories ❤️

She captioned the post: “Having fun and making memories.”

One wrote: “Happy New Year darling, hope you two are having a fab time.”

A second commented a string of heart-eyed emojis.

Ellie also posted a picture with her boyfriend as they enjoyed their break.

having a wonnnnderful time ❤️

Ellie has played Faye on Corrie since 2011.

Her alter ego is the youngest character in a soap to have a baby as Faye fell pregnant at the age of 12.

She hid her pregnancy from her mum Anna and the rest of her family and was eventually forced to come clean when she went into labour.

She gave birth to a little girl who she called Miley, but she struggled with being a young mum and her daughter went to live with her dad Jackson.

Currently Faye works at the Bistro, which has just been taken over by sleazy businessman Ray.

With Ray wanting to promote someone to manager, it seems like Bethany Platt and Faye will both be trying to get the job.