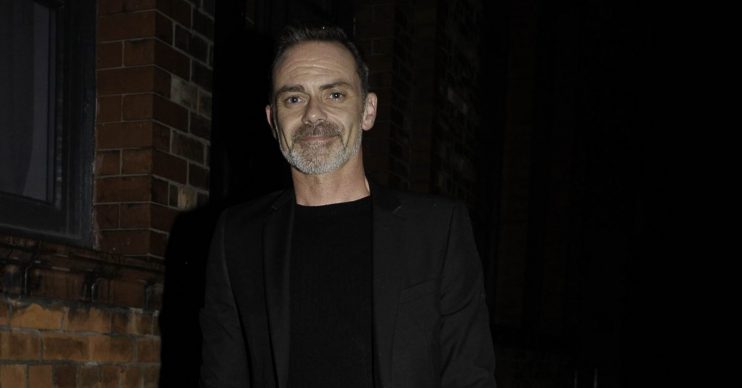 A sister for Colin!

Daniel Brocklebank, who plays Billy Mayhew in Coronation Street, has introduced the newest member of his family – a dog named Karen-Jean.

Karen-Jean is a sister for Daniel’s other dog Colin, and the actor couldn’t be more thrilled to welcome her to his home.

Captioning his Instagram picture: “I would like to introduce you all to the newest addition to the family… Colin now has a sister, Karen-Jean!! Huge thanks to Dogs Trust again for their amazing support.”

Fans were quick to comment on how gorgeous the sausage dog is.

Dogs Trust replied: “Karen-Jean is one lucky girl, thank you for giving her a forever home!”

Daniel also joked he was on “pupernity leave”.

Last April, Daniel introduced Colin to the world during an appearance on Loose Women, during which he revealed the canine had been saved from an illegal puppy smuggling ring.

And the actor has even treated Colin to a trip to Weatherfield.

He said: “It’s great I’ve taken him to work – he’s small, so he can sleep anywhere really.”

And last year he went on a day out to the pub with his co-stars Jack P. Shepherd and Mikey North as well as Colin.

Daniel’s character Billy is currently quite quiet on screen.

He’s in a relationship with Paul Foreman and has been helping him deal with his abuse at the hands of his stepdad Kel.