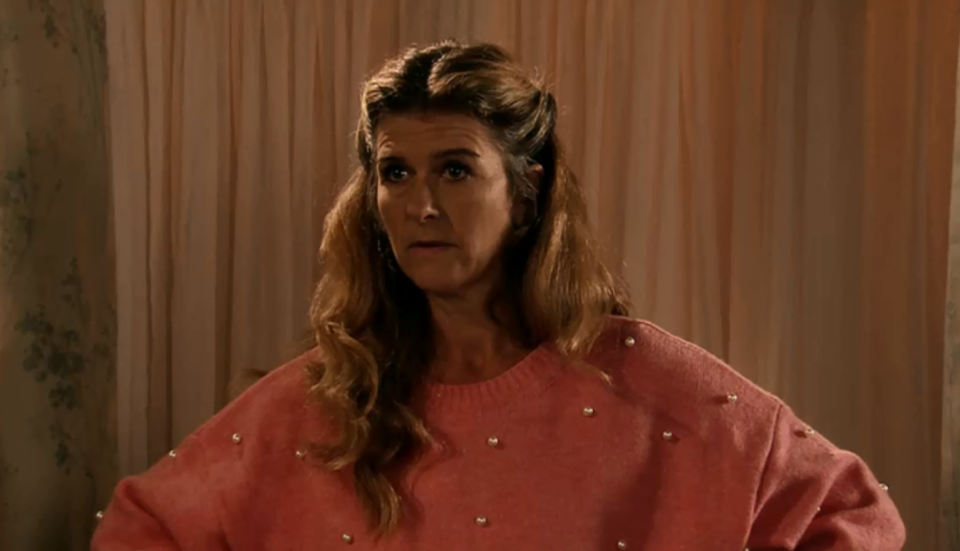 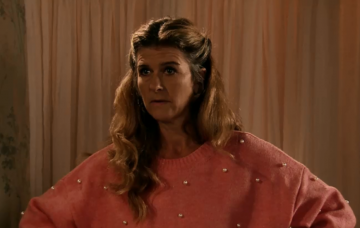 Metro.co.uk have confirmed that Connie has finished filming, but that she will remain on screen after this week’s dramatic events at the factory.

Earlier today The Sun revealed that after two years playing Sally Metcalfe’s troubled sister, Connie was to leave the soap.

News of her exit led to speculation online that she would be the one to die after the Underworld roof collapse.

However, according to the publication, although Gina will end up in hospital, she will walk away from the disaster – and the Street – with her life.

A source told them: “Connie is still very much part of the Corrie family but Gina’s time on the street has come to a natural end – for now.

“The character could return, but it won’t be as a permanent fixture and Gina won’t be living on the cobbles anymore.

“She is obviously the second high profile exit this year after Bhavna Limbachia as the soap tries to freshen up the Street.”

Gina arrived in Weatherfield in 2017 after a campaign of hate began against Sally. Although it was assumed Gina was behind it, it turned out it was actually Gina’s stepdaughter doing the trolling.

Gina moved in with Sally, but her struggles to control her bipolar disorder often caused tension.

After a short-lived relationship with Dev Alahan, Gina moved on to Sal’s husband, Tim Metcalfe.

While Sally was in prison for a crime she didn’t commit, Gina moved in to take care of Tim – and found herself wanting to take on the wifely role in more than just a domestic capacity.

During Sally’s trial Gina didn’t help her sister’s case and then when Sal was convicted, Gina took the opportunity to move in on her sister’s man.

She told Tim they slept together when he woke up in bed with her and couldn’t remember what happened between them, but when the truth was revealed and it was completely innocent, Sally threw her sister out of the house.

Gina’s since been trying to make it up to her sibling, but her attempts will culminate in a row on the factory roof before it collapses.

With Sally’s life on the line, will Gina get to apologise to her before it’s too late? Or will Sally go to her grave hating her sister?

Are you sad Connie’s leaving the Street? Leave us a comment on our Facebook page @EntertainmentDailyFix and let us know what you think!