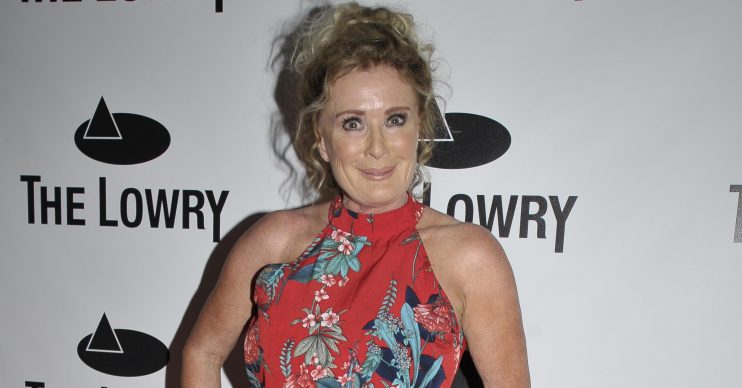 The actress told her followers Jeffrey was suffering from terminal cancer

Actress Beverley Callard, known for her role in Coronation Street, has revealed her beloved pet dog has sadly passed away.

Alongside a picture of the canine, the star said Jeffrey was only three-years-old but was suffering from terminal cancer.

Bev, who is best-known for playing Liz McDonald on the soap, added: “We are broken hearted! I know my Twitter friends loved him too. God bless.”

On Friday we had to say goodbye to our beautiful Jeffrey only 3 years old, but he had terminal cancer! We are broken hearted! I know my Twitter friends loved him too. God bless x pic.twitter.com/odjLsSuJ8N

Her Corrie co-star Kym Marsh said she was sorry for her loss and added that her son David was a big fan of the dog.

“Oh no I’m so sorry Beverley. My David loves him! He sends his love. Sleep tight gorgeous boy!”

The 62-year-old actress, who has played Liz for 30 years, regularly shared snaps of Jeffrey on Twitter much to the delight of her followers, who would reply with pictures of their own dogs.

As well as starring in Corrie, Beverley has also been enjoying stints on the stage, including a role in The Thunder Girls.

Speaking about taking up other roles outside of Corrie, she told the Radio Times earlier this year: “Now the cast is so much bigger and they realise sometimes you just need inspiration from something else.

“I don’t want to stop playing Liz but I think the show understands it’s good for actors to step out of their comfort zones,” the Coronation Street star added.