Fans of Coronation Street think Violet Wilson will die off-screen and her son Dylan will return to the cobbles to live with his dad, Sean Tully.

Last week, Antony Cotton, who plays Sean in the ITV soap, teased that a former cast member would be making a comeback.

In an interview with The Daily Star's Hot TV column, Antony revealed that an upcoming storyline with his character looks set to bring back an old character.

Although Antony remained elusive over who it could be, he said: "Towards the end of this year, I've got a big storyline.

"I will be working with someone that the audience may have seen before… Maybe someone is returning!" 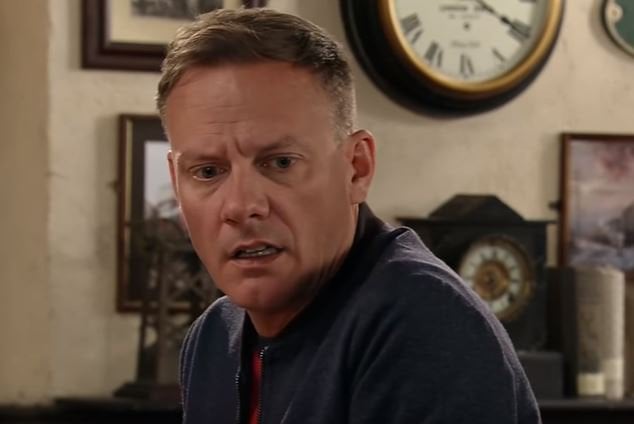 Sean has a big storyline coming up (Credit: ITV)

Many viewers predicted it would be Violet returning to the soap.

However, some believe that Violet will die off-screen - but they aren't happy at the speculation.

In a Digital Spy forum a user started a poll and a majority of people voted for Violet.

One viewer said: "I have anticipated for years that they would eventually kill Violet off or have her fall seriously ill and have Dylan come and live with Sean, it is a textbook soap story. So I will guess at that."

I have anticipated for years that they would eventually kill Violet off or have her fall seriously ill and have Dylan come and live with Sean, it is a textbook soap story.

A second said: "I would be disgusted if they kill off Violet.

"Given that we already have various pointless children all over the cobbles, and Sean is never given a long-term story. I'm hoping that it won't be a permanent Dylan return." 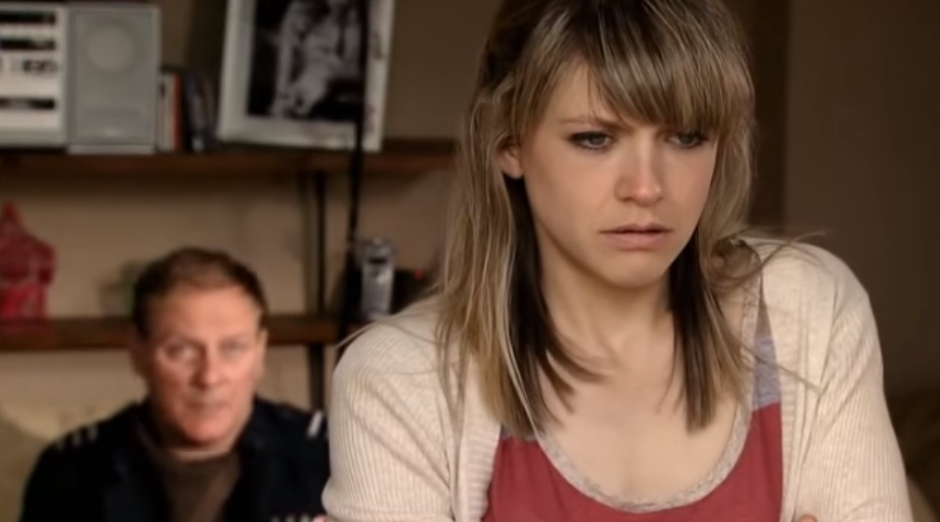 Will Violet be killed off? (Credit: ITV)

A third said: "The speculation about Violet dying has suddenly got me worried... If they don't do that, then she'd be the obvious choice and I'd rather have her finally remember her promise to co-parent with Sean than do a Katy."

Another said: "I hope I'm wrong but can you imagine if they brought her back just to kill her off. That would be so stupid but I could imagine them probably doing it just because nothing would surprise me with this show anymore."

Fans of the soap will remember Violet left the cobbles in 2008 with Dylan and her boyfriend Jamie Baldwin. 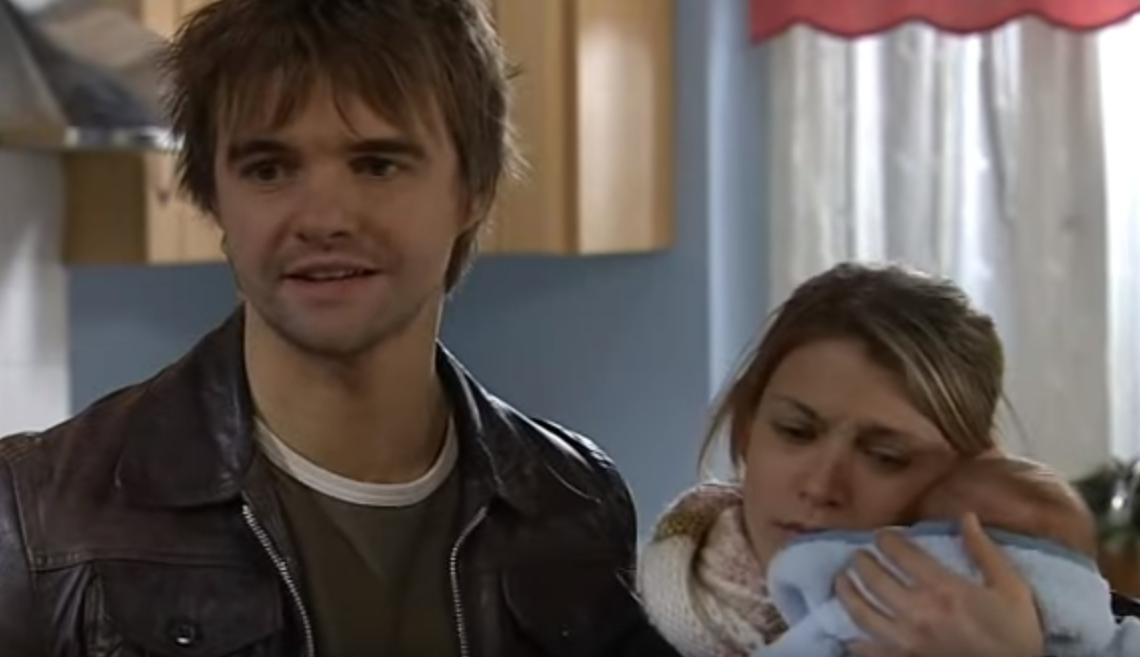 Jamie and Violet left with baby Dylan in 2008 (Credit: ITV)

In 2011, Sean pretended to be Liz McDonald in order to get back in contact with Violet and his son.

When Liz found out she was angry at first but then felt bad for Sean as he just wanted contact with his little boy.

Violet also found out the truth, but soon added Sean on social media and allowed him access.

Dylan was last seen on the cobbles in 2012 and it has since been mentioned that Sean has gone to visit him.