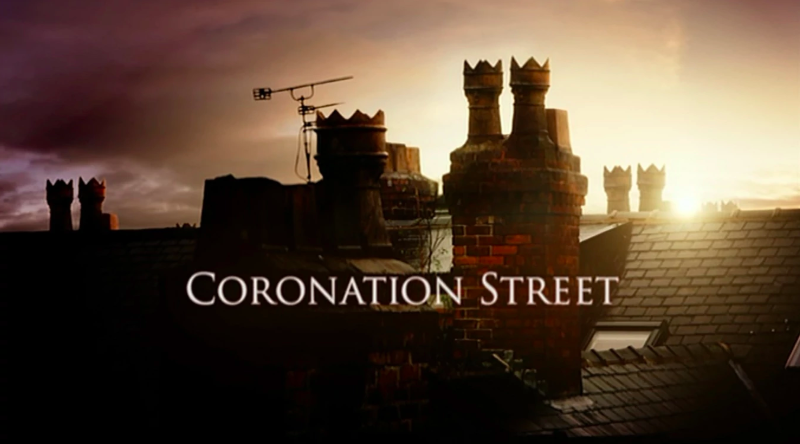 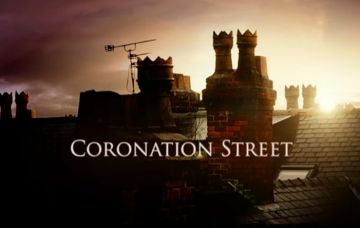 Coronation Street to be renamed?

Would the soap be the same by any other name?

Alison King has suggested ITV soap Coronation Street is renamed – and you might not be surprised to hear what she is suggesting!

In fact, ever since the Connors moved into Weatherfield, many fans have been calling it the jokey new moniker anyway…

In an interview with What’s On TV, 45-year-old actress Alison proposed the new name…

Discussing the Connor family’s influence on the cobbles, she joked: “The Connors have got their fingers in so many pies at the moment that it should be ‘Connor-nation Street’ instead of Coronation Street.”

The actress, who plays factory boss Carla Connor, went on to explain why she loves her on-screen family so much, adding: “There are so many different and complex characters and they’re all absolutely brilliant.

“There’s Kate, who is crazy, impulsive and caring, then there’s Jenny thinking she rules the roost, and Michelle and Carla, who are more like sisters than real sisters are!”

The Connors have enjoyed massive storylines recently, including the suicide of Aidan, the wedding of Michelle, Carla losing the factory and Johnny and Jenny becoming landlords of the Rovers.

And that’s just for starters!

Many Corrie fans LOVE the family, and are happy with the ‘Connor takeover’.

One fan took to Twitter recently to simply say: “Adore the Connors, my faves.”

Another observed: “The Connors are beginning to own of all Weatherfield.”

Connornation Street has arrived. Soon even the meerkats will be Connors. #corrie

WAIT! WAIT! WAIT! JOHN AND JENNY OWN THE ROVERS, CARLA OWNS UNDERWORLD AND MICHELLE AND ROBERT OWN THE BISTRO! OH AND KATE WORKS AT THE BISTRO! THE CONNORS REALLY ARE THAT POWERFUL! I LOVE MY FAVE #CORRIE FAMILY 💛

"Listen you're family now so whatever you need we're here for you ok" I love how supportive the Connors are #Corrie #Kana pic.twitter.com/nzPtzC0AdI

The Connors are beginning to own all of Weatherfield. #Corrie

#Corrie starting with the Connors is perfect!

A third enthused: “WAIT! WAIT! WAIT! JOHN AND JENNY OWN THE ROVERS, CARLA OWNS UNDERWORLD AND MICHELLE AND ROBERT OWN THE BISTRO! OH AND KATE WORKS AT THE BISTRO! THE CONNORS REALLY ARE THAT POWERFUL! I LOVE MY FAVE #CORRIE FAMILY.”

In fact, several ITV viewers even nicknamed the Street BEFORE Alison, writing: “Connornation Street has arrived. Soon even the meerkats will be Connors.”

While one fan had a stark warning to scriptwriters, typing: “The Connors taking over the bistro the rovers and underworld I can cope with…. They dare try and take the cabin from Rita and there’ll be a strongly worded letter headed your way.”

The Connors: love or hate them? Leave us a comment on our Facebook page @EntertainmentDailyFix and let us know what you think!