A new documentary celebrating the matriarchs of Coronation Street is set to air on BBC Radio Manchester and BBC Sounds.

The Women of Weatherfield will showcase the strong female characters who have walked the famous cobbles on the world's longest-running soap opera.

And during the programme, actress Tina O'Brien remembers one of Street's most famous women, Deidre Barlow, and talks about her memories of working with actress Anne Kirkbride. 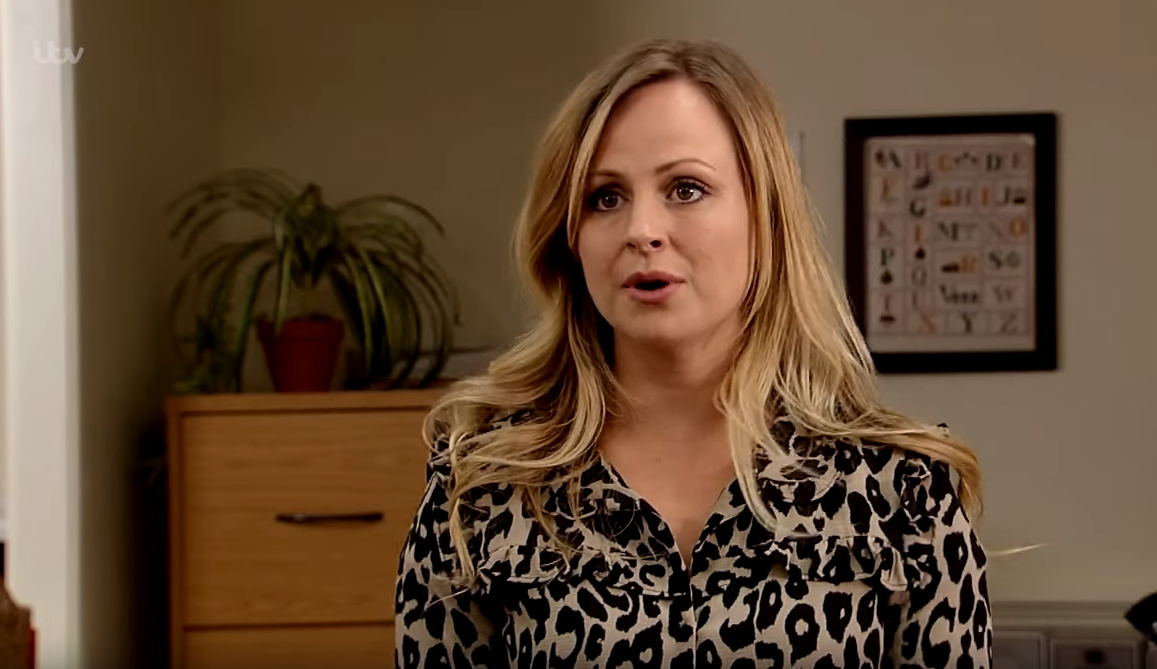 She says: "Any scenes I was ever in with Deidre, Annie Kirkbride, were amazing. 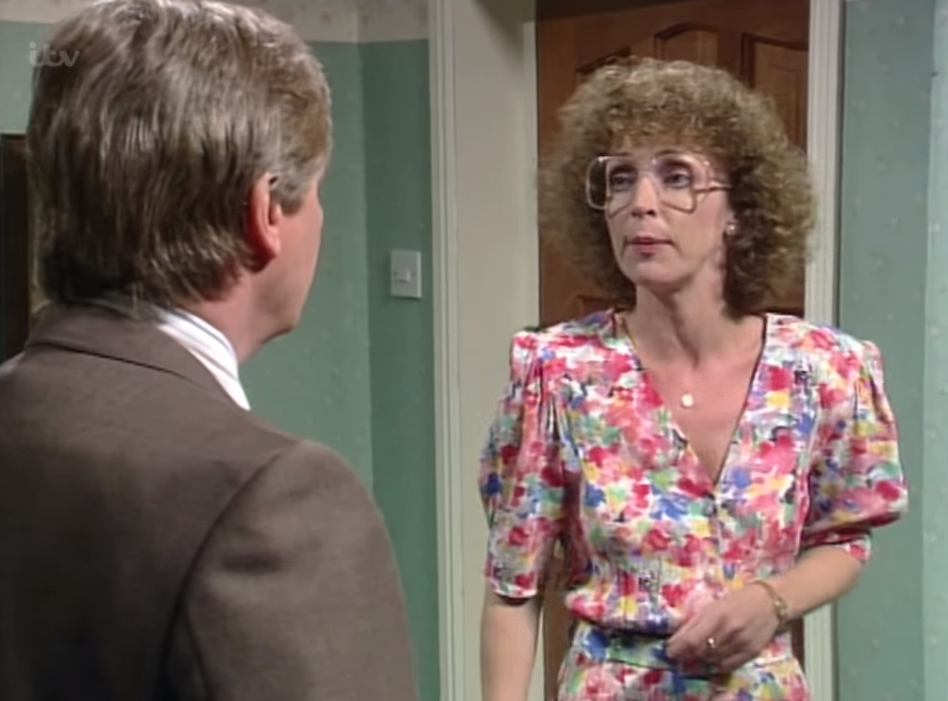 Anne died in real life in January 2015 after a battle with breast cancer.

On-screen, Deirdre was staying away with her friend Bev Unwin during the trial of stepson Peter Barlow.

Bev returned in July 2015 to reveal Deirdre had died after suffering a brain aneurysm. 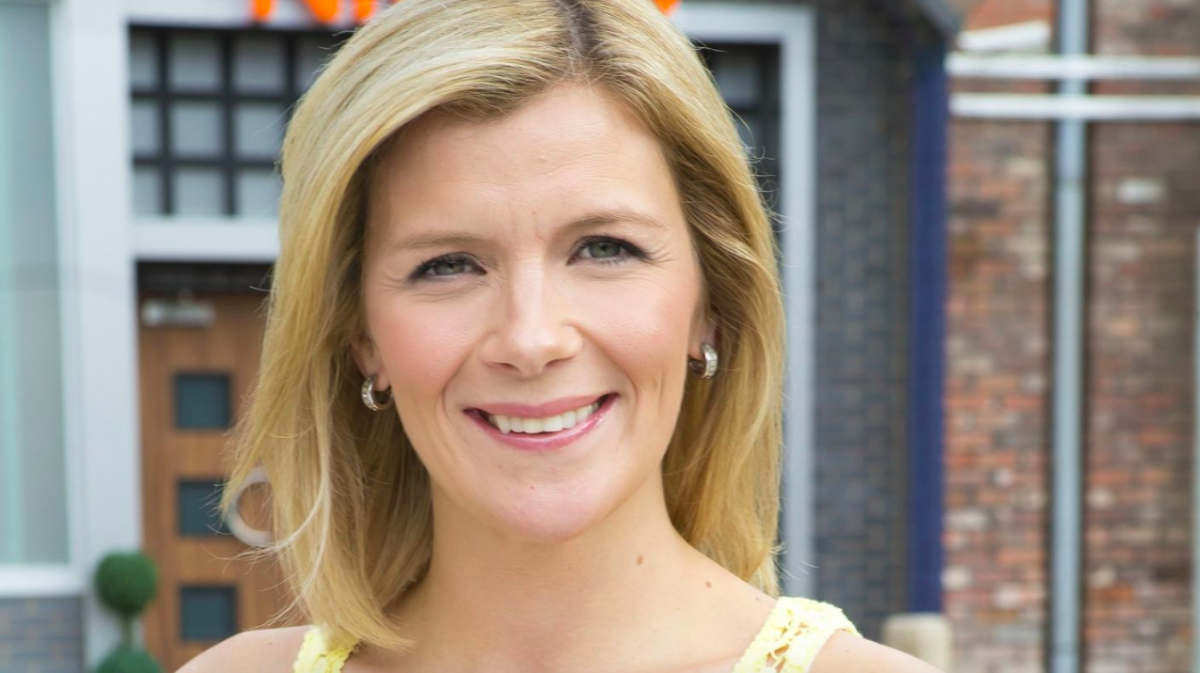 The Leanne Battersby actress says: "The formula of the show is strong northern women and the men are, kind of, supporting them.

"It's showing it in a different way to what we're probably used to."

Sue Nicholls, who has played Audrey Roberts for 40 years, says Coronation Street's audience sees a reality in the northern grit of the characters. 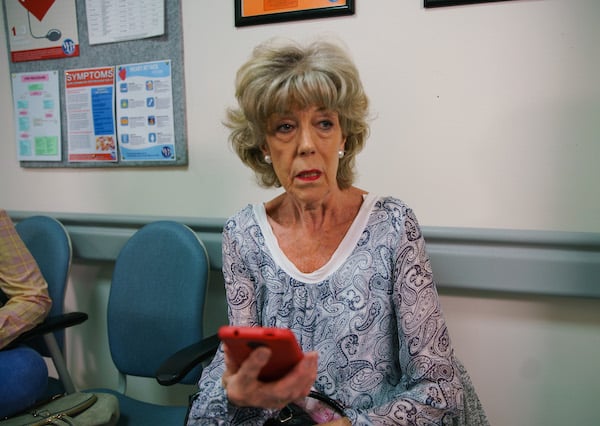 We all know an Audrey! (Credit: ITV)

"I used to get letters from people saying I saw you with Shirley Bassey, and I'm thinking, 'you didn't!'"

Presented by Chelsea Norris, the idea for the programme came from Baroness Helen Newlove, who is a life-long Corrie fan. 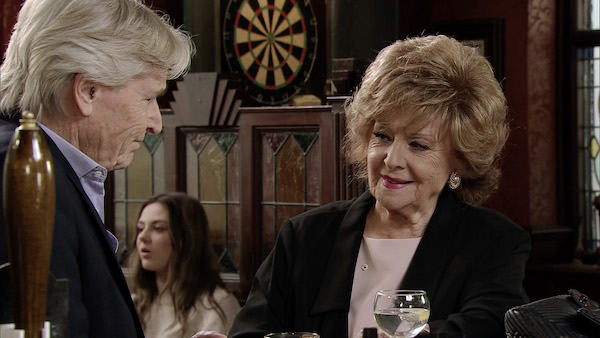 Baroness Newlove said: "I'm delighted The Women of Weatherfield has been made by BBC Radio Manchester.

"Corrie runs through my DNA like lettering in a stick of Blackpool rock.

"As soon as I hear that famous theme tune, I conjure up an image of cobbled streets, and a roof topped with a ginger cat.

"I've watched Corrie for 50 odd years, and it's testimony to its enduring appeal and ability to move with the times, that fans will still be talking about it in another 50 years."

The Women of Weatherfield airs on BBC Radio Manchester at midday on Monday 26 August, and is available nationwide on BBC Sounds afterwards.