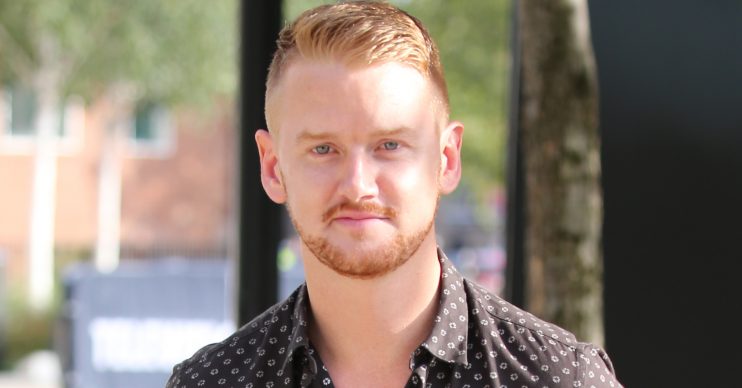 His wife has picked the name

Actor Mikey North, who plays Gary Windass on Coronation Street is waiting to become a dad for the second time.

He is already a father to son, Archie, who is two, with his wife Rachael Isherwood.

In a chat with OK! magazine Mikey and Rachel revealed they have already found out what they are having – and have the name picked out.

After announcing they are expecting a girl in August, Mikey went on to say their son had a hand in choosing the name for their impending arrival.

In the interview Mikey said: “We’ve just moved house and put the name on the wallpaper that Rachael has chosen.

“Archie wouldn’t let us call her anything else anyway, so he partly chose the name, but we’re keeping it a secret.”

Rachael also admitted the first three months of her pregnancy were “horrendous” as she suffered with morning sickness.

Her labour with Archie was not straightforward either after she lost one and a half litres of blood, making the couple apprehensive about things the second time around.

And they also insisted “two is a great number” and they wouldn’t be having any more children.

This is the first time the actor has officially announced his wife’s second pregnancy, ED! previously reported Rachael was expecting after pictures of them together at Mikey’s co-star, Sam Aston’s wedding.

The couple were guests at the wedding of Sam and new wife Briony, and Rachael’s baby bump was clear to see in the photos.

He eventually introduced his little boy to the world in an OK! magazine shoot and he revealed: “The labour lasted around 20 hours. But it was just constant. There was no respite.

“I thought there would be some chance to rest. It was just full on for nearly a day. But I just felt so proud of Rachael.”

He’s turned into a killer after it was revealed he was responsible for the factory roof collapse, and then he murdered loan shark Rick Neelan.

His relationship with Sarah Platt has broken down and  he’s since taken over Rick’s business.

Feeling the pressure last week, Gary confessed to Imran he was responsible for the factory roof collapse – but only by default, claiming Rick did it to frame Gary as Gary had missed his loan repayments.

Tonight Gary is exposed by Rick’s right-hand woman, Sharon, who confronts him over his lies.

Gary confesses he offed Rick, but will Sharon keep his secret? Or is she set to become his next victim?

In further drama for the former builder-turned-baddie, Gary will attack Ryan Connor in upcoming scenes.

With the walls closing in, how much longer can Gary go on keeping his shocking secrets?

And how many more people will die at his hands?

You can read the full interview with Mikey and Rachael in OK! magazine out now.

Leave your congratulations for Mikey and Rachael on our Facebook page @EntertainmentDailyFix!