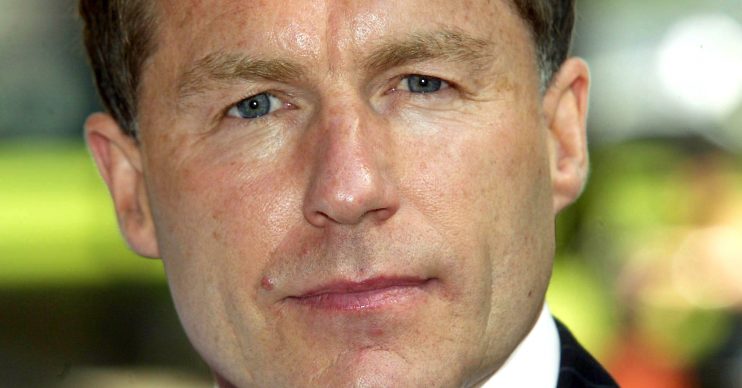 The 61-year-old actor proposed on her birthday

The 21-year-old fiancée of former Coronation Street star Chris Quinten was taken to hospital during their luxury getaway to celebrate their engagement.

Robyn Delabarre, who works with Chris at Secrets bar in London, posted an update to her Facebook page that she had been admitted to hospital in Mykonos and hooked up to a drip, costing them £500.

Alongside a video of a hot tub, Robyn wrote: “Nice relaxing day with our hot tub and view after a horrible trip to A&E last night and me ending up on a drip that cost £500.

“Never a dull moment luckily he held my hand and cuddled up in the hospital bed with me always looking after me.”

She later replied to a friend’s comment that she was “all okay now” and had just had “really bad sunstroke”.

They are said to have kept their relationship quiet for seven months because of their jobs.

She wrote: “My husband to be! It’s been a CRAZY 7 months a secret we had to keep because of our jobs but you have made me the happiest girl alive your amazing to me I’m so lucky to have you in my life I’m so glad your mine I love you and I couldn’t care less what Anyone has to say I love you will all my heart thankyou for doing everything you do For me Chris❤️ [sic].”

Chris played Gail Rodwell‘s first husband from 1978 to 1989 before being dramatically killed off.