The secrets and lies that were revealed over Christmas come back to haunt Coronation Street's Gary Windass this New Year when his true colours are finally exposed.

With Weatherfield residents still reeling from the events of Christmas Day on the cobbles, it seems life will never be the same again for our Coronation Street favourites. 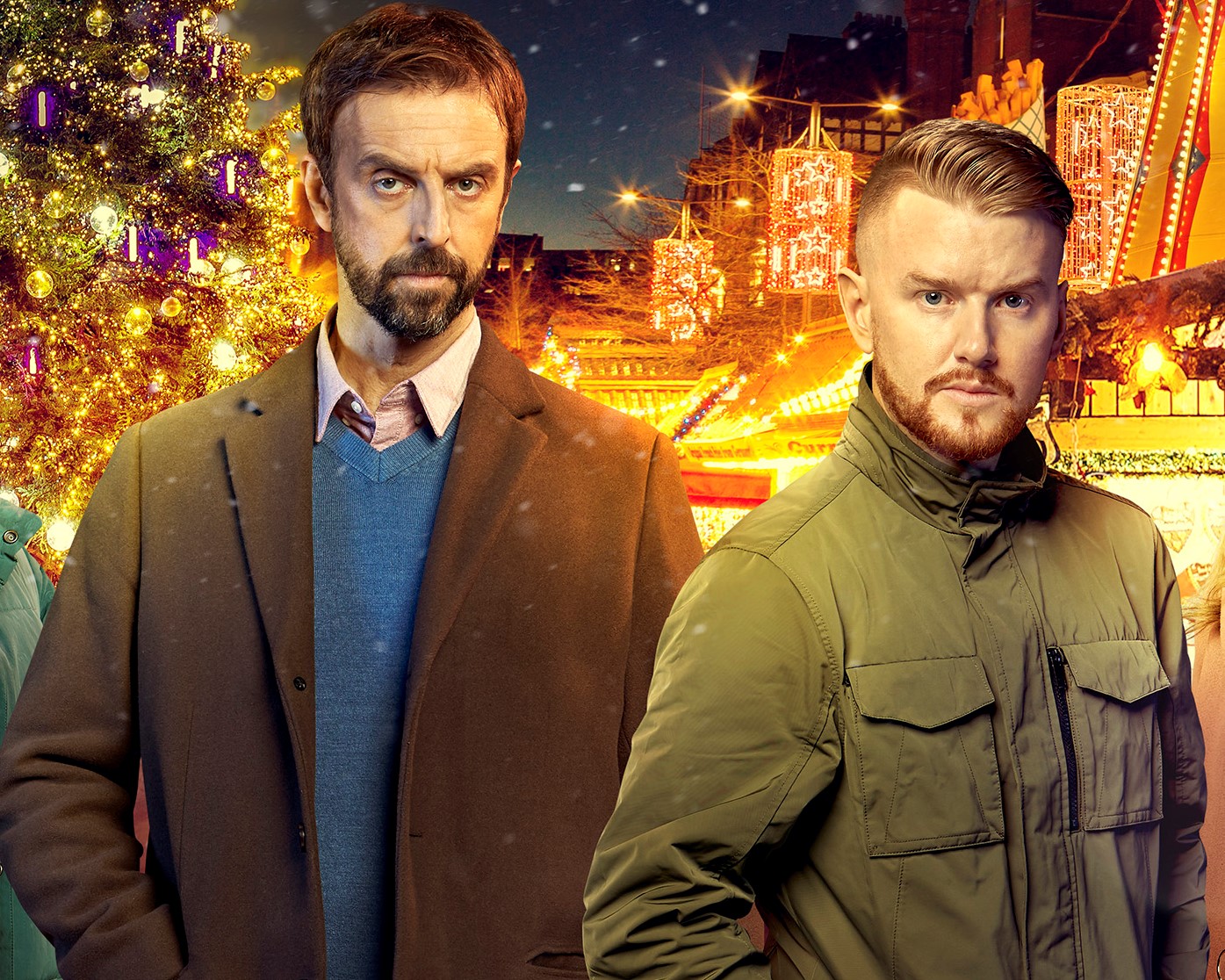 Gary's true colours are revealed after the Christmas showdown with Derek (Credit: ITV)

But as everyone tries to come to terms with the outcome of Derek Milligan's terrifying gun rampage in the middle of the Christmas Day Winter Wonderland celebrations, the net is starting to close in on Gary.

Read more: Coronation Street SPOILERS: Michelle loses it when she finds out who's really bought the Bistro

Viewers already know that Gary has got a serious amount of blood on his hands, having been indirectly responsible for Rana Habeeb's death of her wedding day, before he killed nemesis Rick Neelan in self defence during a gripping woodland showdown between the pair. 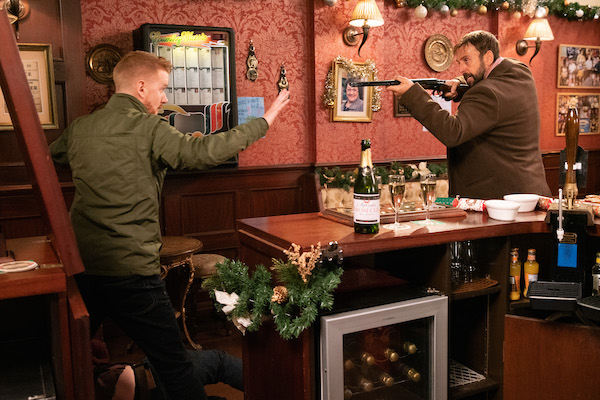 However, since Rick's death, Gary has turned seriously sinister, having taken on Rick's dodgy loan shark business, using a furniture shop as a front for his illegal dealings.

But with the events of Christmas Day leaving his true colours exposed, the scales start to fall from everyone's eyes as the New Year approaches... leaving Gary set to be the most hated man on the cobbles.

As the police investigate Gary's dealings, they work out that he has been operating as a loan shark. 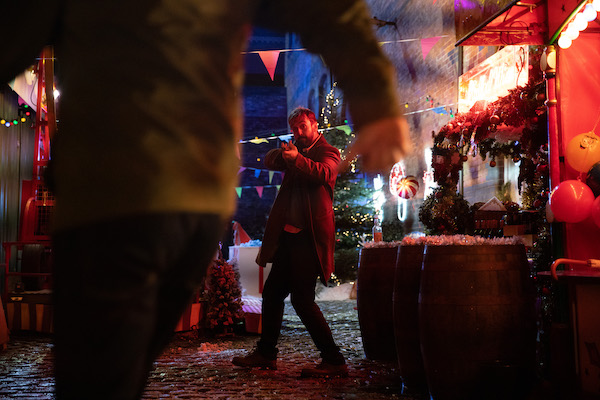 Derek goes on a rampage at the Weatherfield Winter Wonderland (Credit: ITV)

But it's not just the police who have discovered Gary's true colours.

Izzy also realises Gary is no good when she sees a woman crying outside the factory, who soon identifies herself as Julia, Derek's ex wife.

Julia opens up to Izzy and tells her that Derek had got himself into some serious debt with a loan shark, and Izzy quickly realises that she is talking about Gary.

Izzy is left reeling that the father of her child could be caught up in something so sinister, and quickly the news about Gary starts to spread. 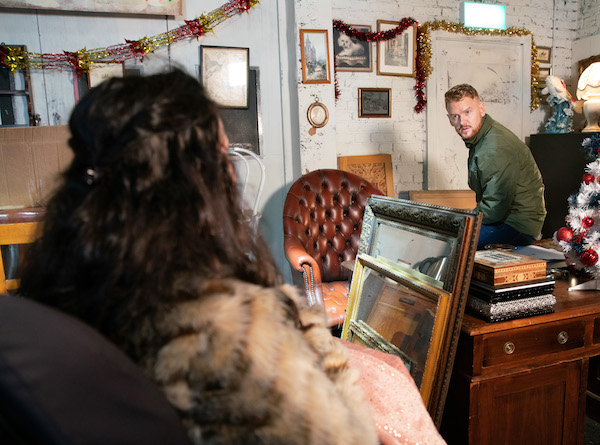 There is soon a stand off at the factory, with the secrets and lies from Christmas Day now out in the open.

But just when it seems there is no hope for the business, a truce is called as people start to move forward from the drama.

But where does this leave Gary? Is he heading for prison?

Do you think Gary is heading to prison? Leave us a comment on our Facebook page @EntertainmentDailyFix and let us know what you think!