It looks like more people are becoming suspicious of Geoff's behaviour in next week's Coronation Street.

Geoff ruins Alya's plans to take Yasmeen for a massage telling his wife that Emma is not available to be his magic assistant for Tianna's birthday.

He forces a reluctant Yasmeen, who is claustrophobic, to rehearse his 'crushed in a box' trick. 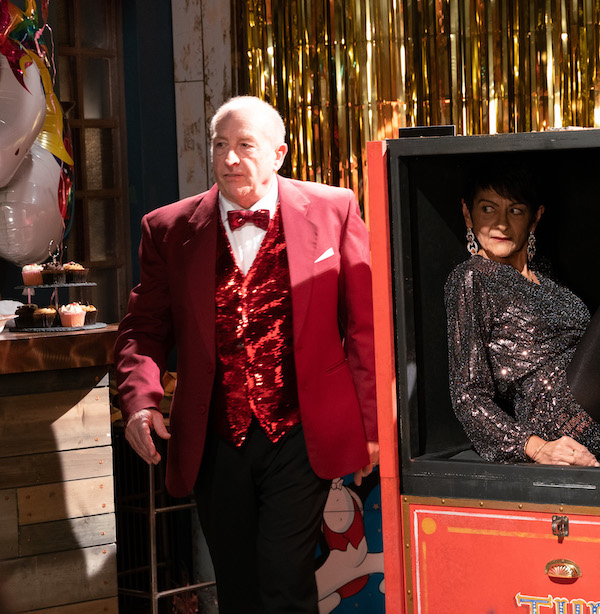 Read More: Coronation Street fans blame Daniel for Bertie's illness after failing to have him vaccinated

At the party, the trick doesn't go to plan and Yasmeen panics.

Geoff paints a smile on his face for the audience but makes it clear to Yasmeen he's not happy.

He blames Yasmeen for making him a 'laughing stock' and when he discovers a video of the act going wrong has been uploaded online, he cruelly points a phone in her face filming and goading her.

Tim's surprised his dad can't see the funny side of the video as Geoff lays into him. 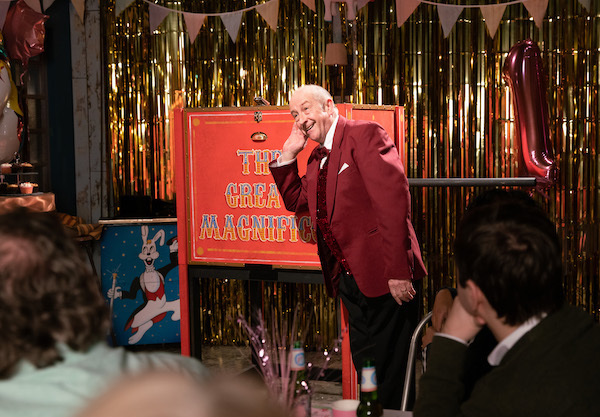 Geoff paints a smile for the audience (Credit: ITV)

The DJ continues to give Yasmeen a hard time, refusing to eat the breakfast she's made him and threatening to post the videos of her online to show how pathetic she is.

He tells her he has some inquiries to make and she can make things up to him by doing some rehearsals.

When Yasmeen gets in the box he gets her keys and leaves her locked in the box before heading out to the pub.

When Geoff gets home, he finds Tim with Yasmeen but insists he left the box open.

Tim's unsure and later Yasmeen tells Eileen that Geoff deliberately locked her in.

Geoff begins to fear he's losing the upper hand and starts telling Eileen about his ex-wife who abused him. 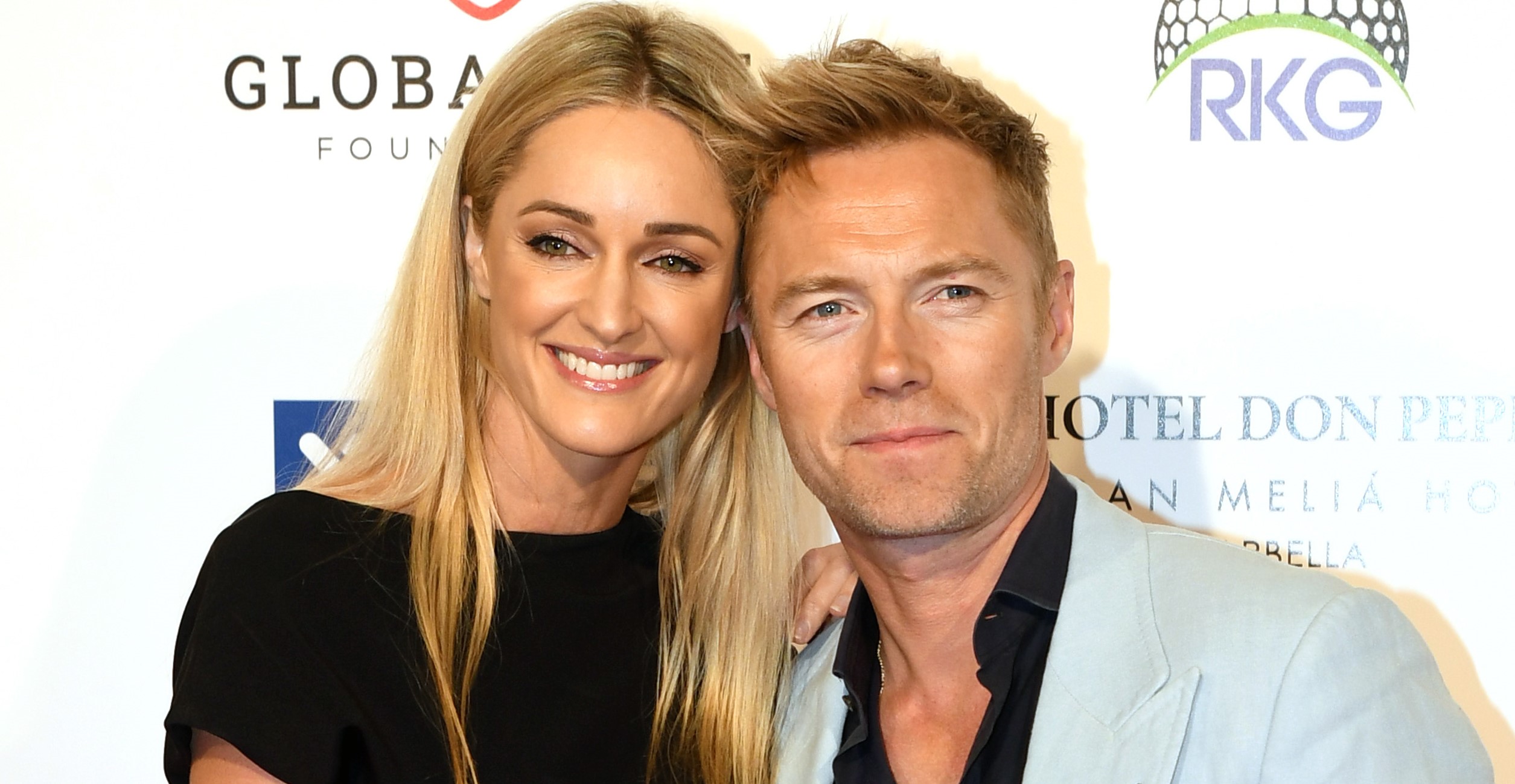